Specializing in electric cars, the startup Polestar presented a new concept of automobile that can be used partially or totally in commercial models in the coming years.

This is the Polestar O2, a model that experiments in various segments, from the materials used in the composition of the model to the presence of an unusual accessory: a drone.

The unmanned aerial vehicle is stored in the rear of the car and, when released by the driver, automatically flies and follows the car through the skies, making footage of the trip.

When you park, the drone returns to the storage location and already climbs the contents in the cloud to be edited right there.

Polestar O₂, the electric roadster concept, doesn’t just exist to create desire (though it certainly does that). It exists to show that there’s a new paradigm when it comes to the sports car. One that proves that the premium choice, the fun choice, and the sustainable choice are one and the same.

The mechanism that releases and stores the drone.

The concept of Polestar is convertible and also has an interior in light colors, with a large panel and that even has the controls for the drone.

The idea is also to be sustainable, using the simplest possible combination of “pure” materials to make the car recyclable to the fullest —what is called by the automaker “monomaterials”. Most of the fabrics used on the seats and belts are repurposed polyester.

The interior of the concept car. 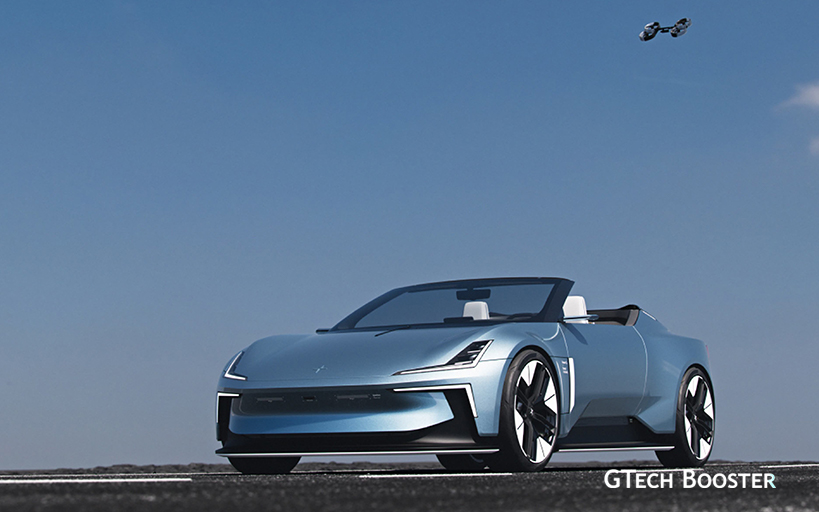 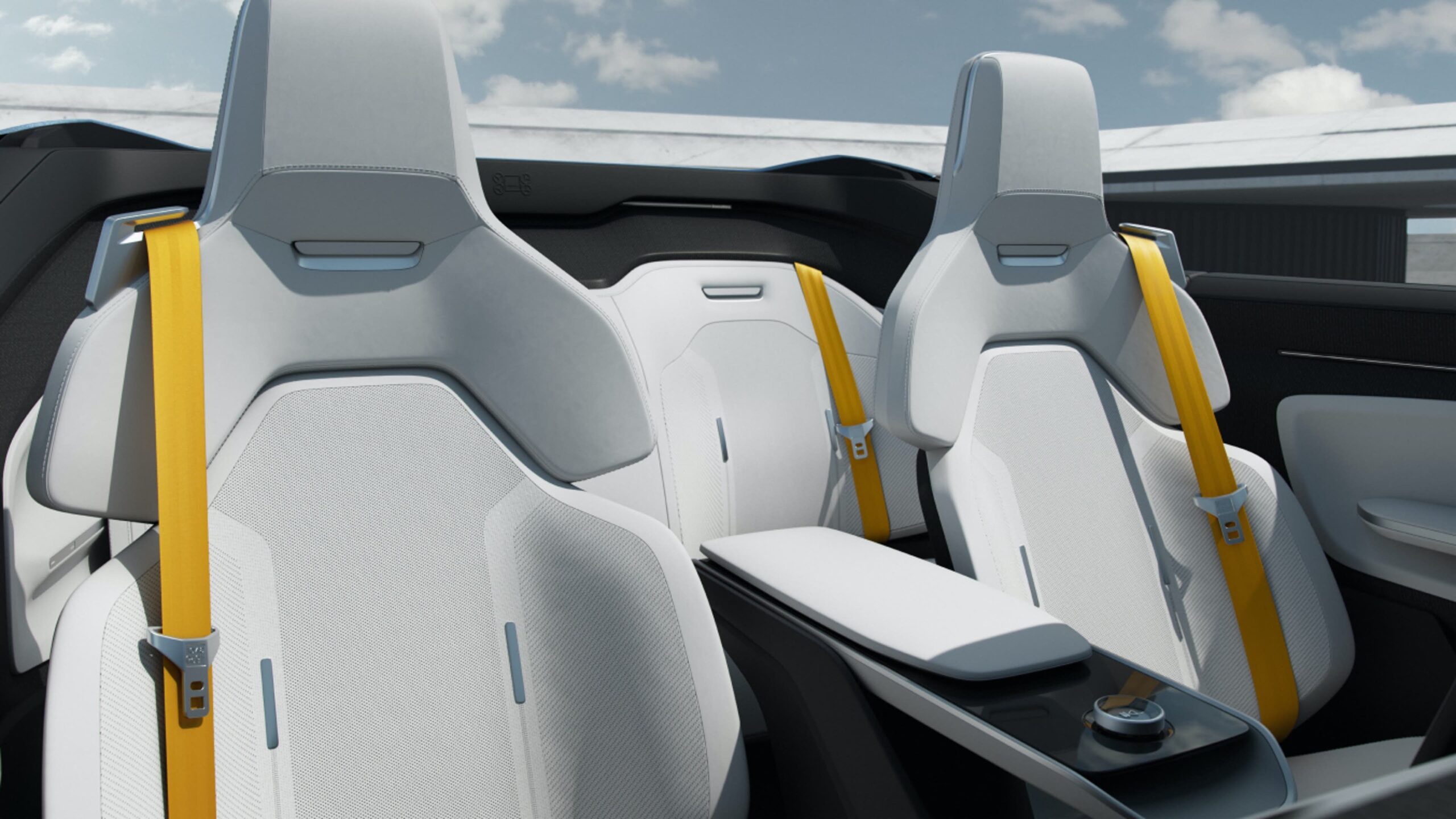 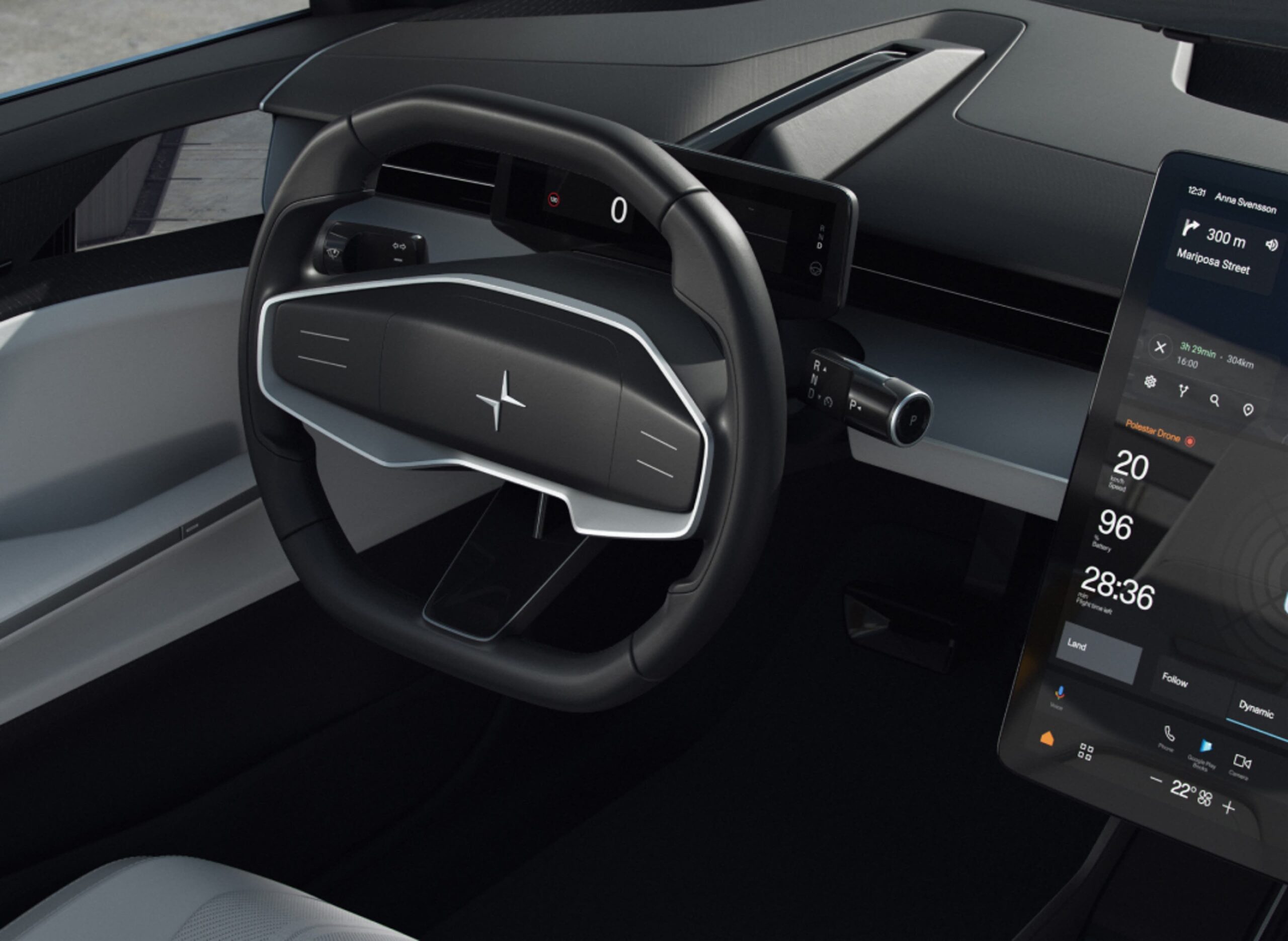 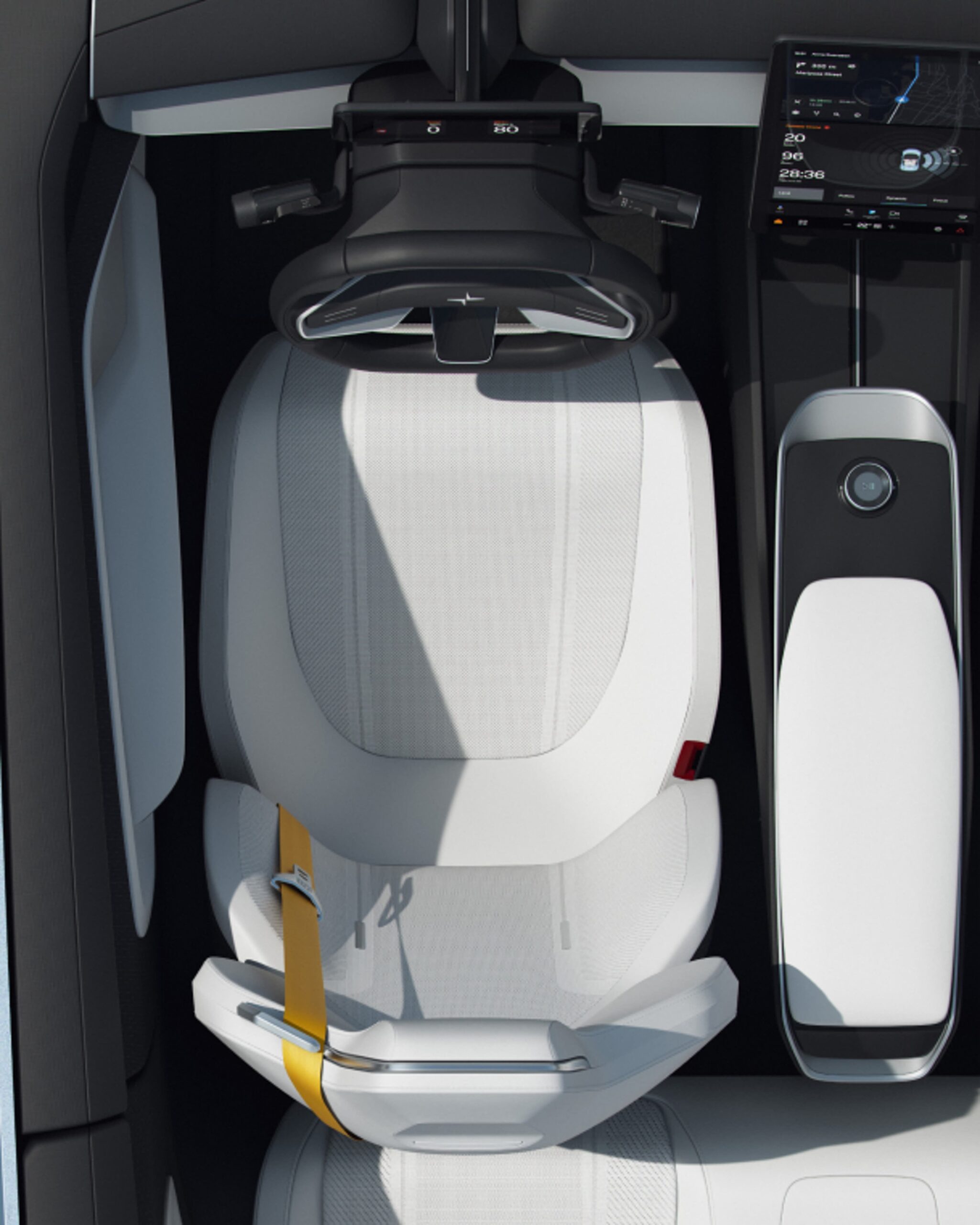 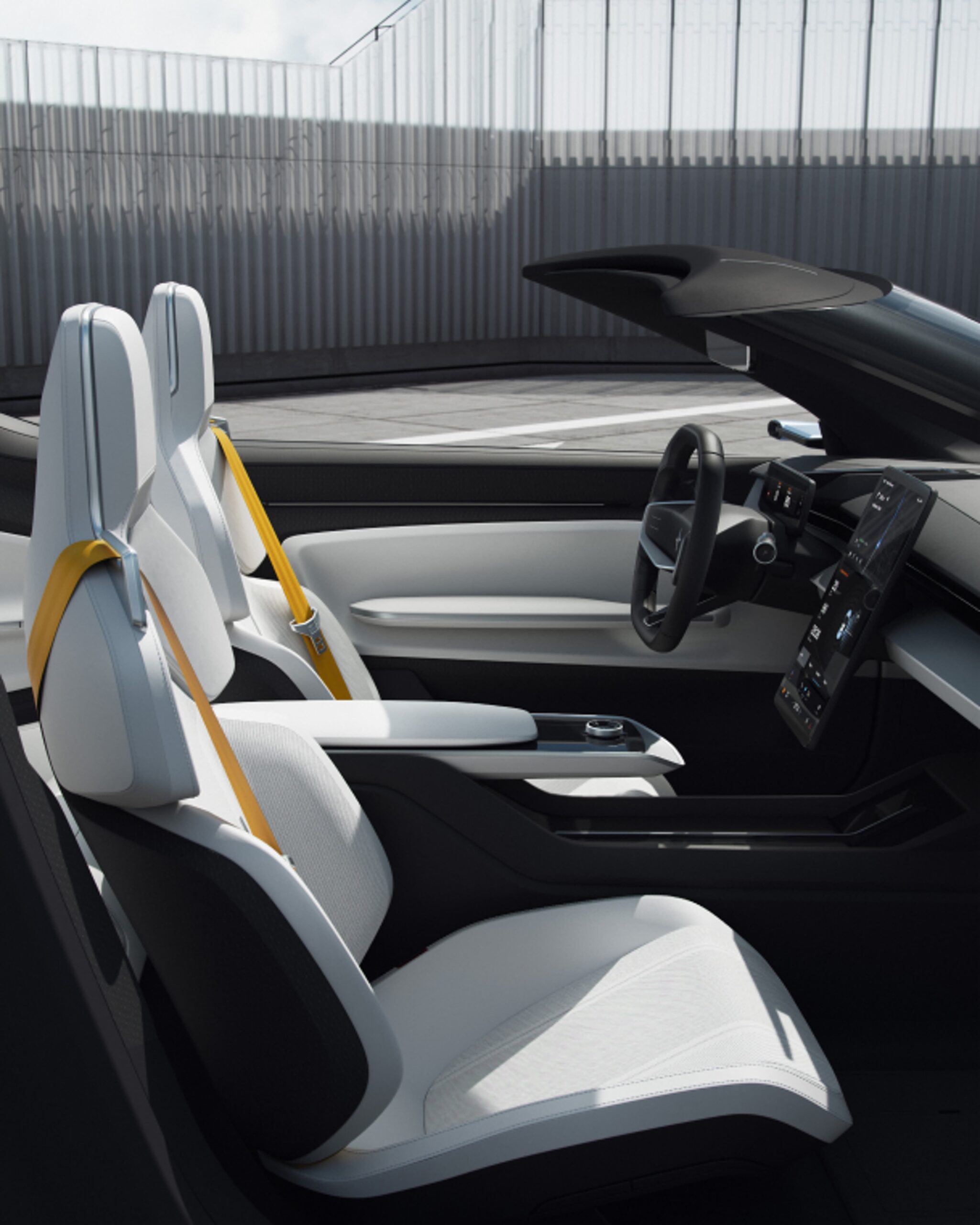 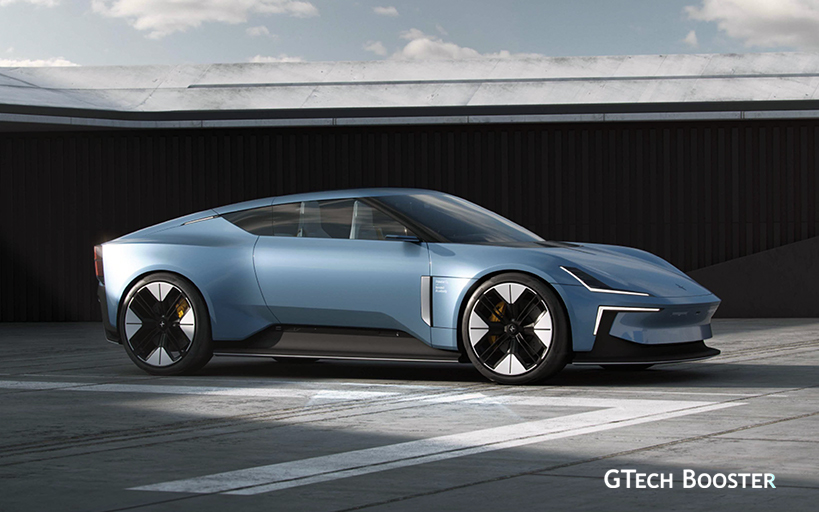 In addition to the concept, which should most likely be only on display, the automaker confirmed that production of the Polestar 3 begins later in the year and that the SUV will be available in the first months of 2023.

The company’s first generation was presented in 2017 as the division’s first hybrid sports car, which in the period was still closely linked to Volvo. Polestar 2 hit the market three years later with the tough mission of competing against models from rival Tesla.

Polestar is a Swedish automotive brand established in 1996 by Volvo Cars’ partner Flash/Polestar Racing and acquired in 2015 by Volvo, which itself was acquired by Geely from Hangzhou, Zhejiang, China in 2010. It is headquartered in Gothenburg, Sweden with vehicle production taking place in China.

The company develops electric performance cars and offers performance hardware upgrades and engine software optimisations for Volvo models through their Polestar Engineered division. The Polestar name originates from the STCC Polestar racing team which spawned Polestar Performance AB, in turn acquired by Volvo Cars in July 2015. The racing team changed its name to Cyan Racing, while maintaining close ties to both Volvo and Geely, later focusing on Polestar sister brand Lynk & Co. In June 2017, Volvo announced Polestar would begin producing high-end electric performance cars under its own name and badge. 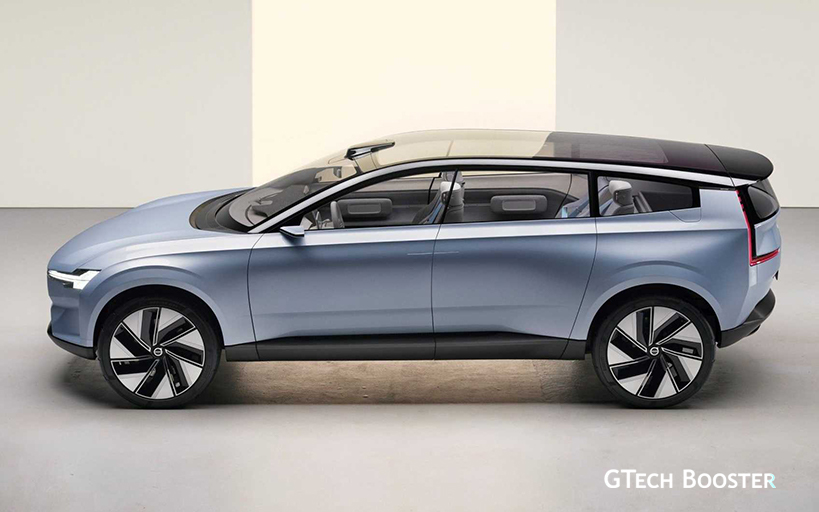 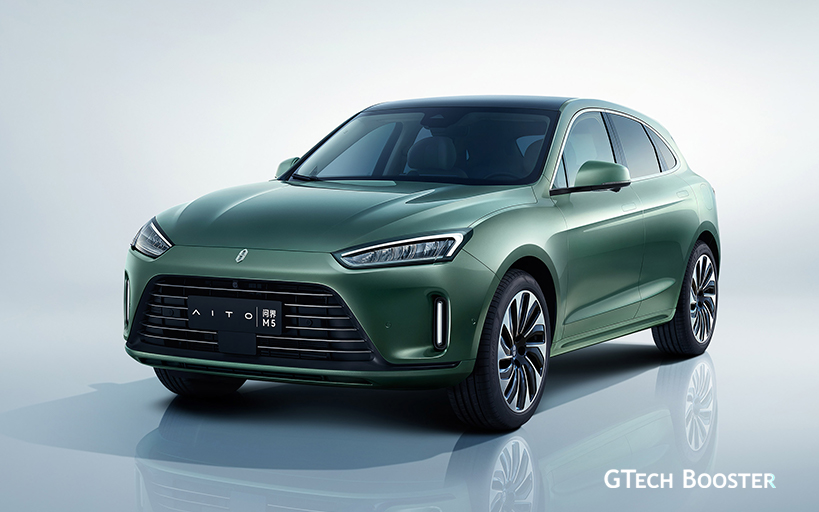 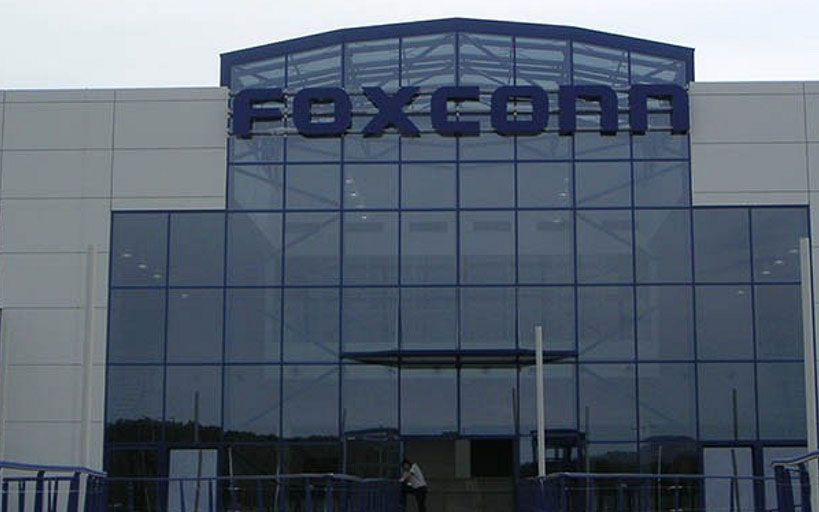 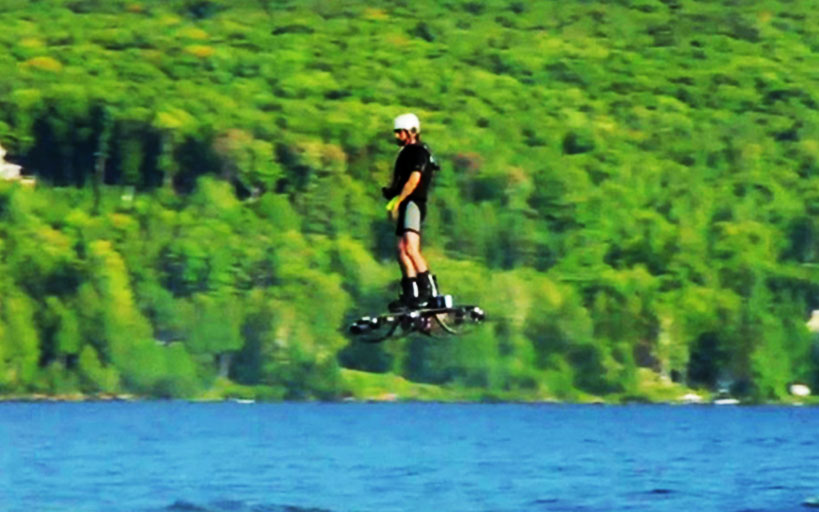