Microsoft has held onto their relevance over the past decades with their PC operating system Windows. Their relevance in the desktop world has not been seen as yet in the mobile world with various attempts at it. This piece takes a look at the Windows Phone and how it could have been around at this time.

Why Windows Phone fail, how it could have dominated. The clip below from Business Casual does a fine digest of it and you should point a click at it.

Microsoft is into a VR (Microsoft HoloLens) project that goes with the name Project Baraboo with potential to help the company take a jive at mobile and immersive experience. As yet, it is still early days with Virtual Reality; rulers abound. Facebook shortly after their infrastructure downtime made a name switch to Meta with a proposal of a Metaverse. Hmm, whiles there is high potential with augmented reality and its subsets of possibilities, there is no telling of its staunch survival as more possibilities will show up in the coming days of future. 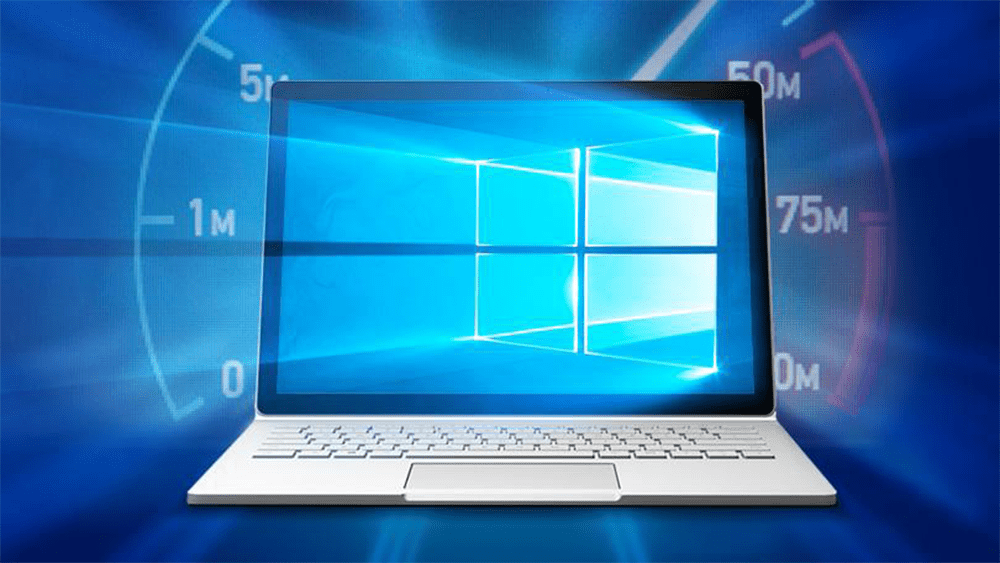 5 ultimate tips for Speeding Up Your PC 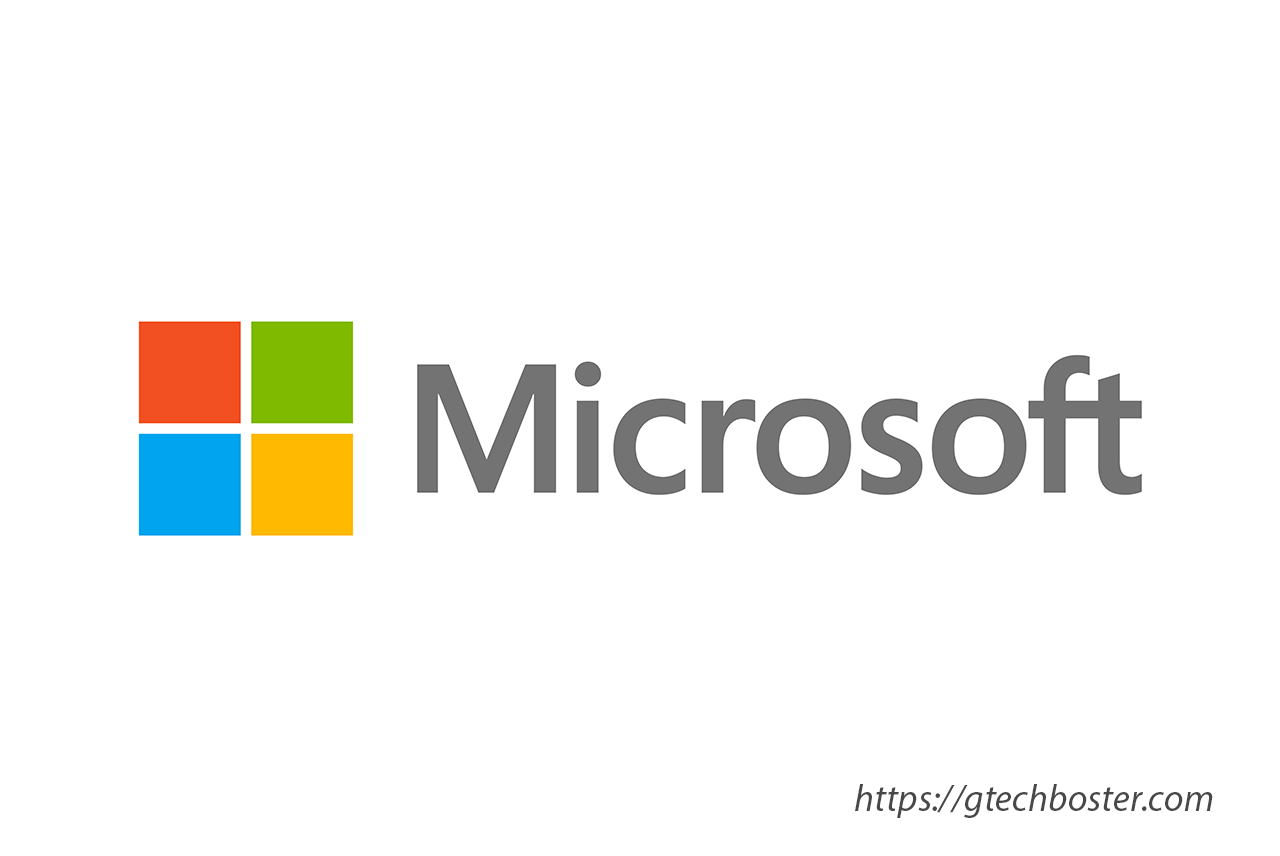 20 Productivity Add-Ins for Microsoft Office You Should Install 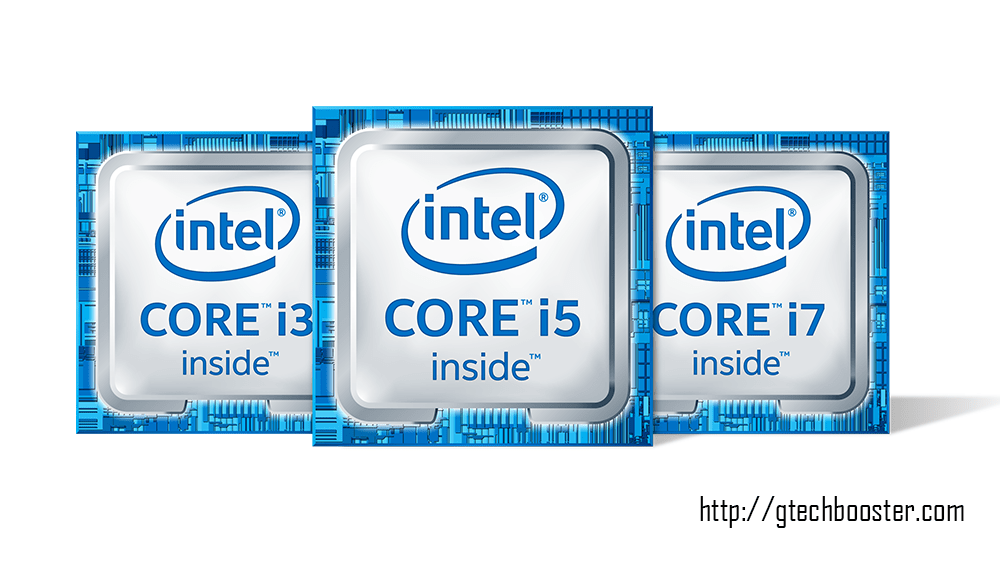 What's the difference between an Intel Core i3, i5 and i7?