The European Organisation for Nuclear Research, CERN, is stopping using Microsoft products in favor of open-source. The decision has been taken following big increases in license fees by Microsoft.

The problem has arisen because Microsoft has reclassified CERN, no longer giving it the status as academic institution. This changed the cost of software licenses, increasing it by ten times. As you might expect from a group of research scientists, the problem this has raised is being tackled with a scientific study.

The centre, which is the home of the Large Hadron Collider and the place the World Wide Web was invented, started a Microsoft Alternatives project (MAlt) a year ago in anticipation of Microsoft’s move. Emmanuel Ormancey, Deputy Group Leader at CERN, said:

“Given the collaborative nature of CERN and its wide community, a high number of licenses are required to deliver services to everyone, and when traditional business models on a per-user basis are applied, the costs per product can be huge and become unaffordable in the long term.”

The centre has enjoyed “special conditions” for the use of Microsoft products for the last 20 years by having the status as an academic institution.

Microsoft has now decided to revoke CERN’s academic status, replacing the existing contract with a new one based on user numbers. When the change was first discussed, CERN’s IT department created the Microsoft Alternatives project, MAlt. The aim of MAlt is to look into migration from commercial software products (Microsoft and others) to open-source solutions to minimise CERN’s exposure to “the risks of unsustainable commercial conditions”.

CERN wants software that will deliver the same service to every category of CERN personnel, keep hands on the data, and avoid vendor lock-in to decrease risk and dependency.   This year, the organisation is piloting a mail service for the IT department and volunteers this summer, followed by the start of CERN-wide migration. In parallel, some Skype for Business clients and analogue phones will migrate to a softphone telephony pilot.

CERN says that many other products and services are being worked on: evaluations of alternative solutions for various software packages used for IT core services, prototypes and pilots will emerge along the course of the next few years.

Ormancey concludes that this is a unique opportunity for CERN to demonstrate that building core services can be done without vendor and data lock-in, that the next generation of services can be tailored to the community’s needs and that CERN can inspire its partners by collaborating around a new range of products. 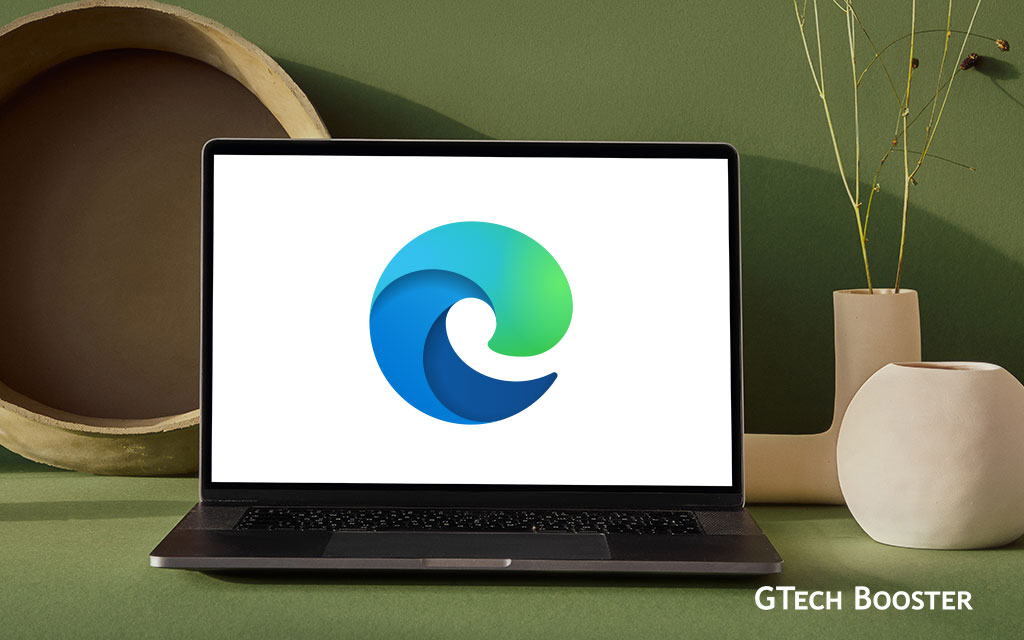