Microsoft through has bought Pull Panda to add more collaborative tools to GitHub. The acquisition came exactly a year after Microsoft bought GitHub.

Pull Panda is a company that only started 18 months ago. It produces code review tools for GitHub developers. Until now the tools – Pull Reminders, Pull Analytics, and Pull Assigner – were sold as a subscription bundle, but the GitHub deal means the tools will now be available free of charge on GitHub Marketplace.  Those who’ve bought the subscription-based version are being converted to free subscriptions.

The final tool, Pull Assigner, is an automated code review assignment tool. It distributes review workload evenly across your team.

The founder and CEO of Pull Panda, Abi Noda, said on the Pull Panda site:

“Joining GitHub will allow our products to be fully integrated and offered to millions more developers around the world. I will be joining the GitHub team to integrate Pull Panda and continue to grow its features as part of the core product”.

For its part, Microsoft said it hopes the free versions will become being used straight away, and that it plans to integrate the features into GitHub at some point. No details of exactly when were given.

The acquisition is part of GiHub’s drive to become a complete version control platform. GitHub initiated a scheme whereby you can support developers of software by making recurring monthly payments, matched in the first year (up to a limit of $5,000) by GitHub. A bid in support of open source development. MainOne in acquisition by Platform Equinix 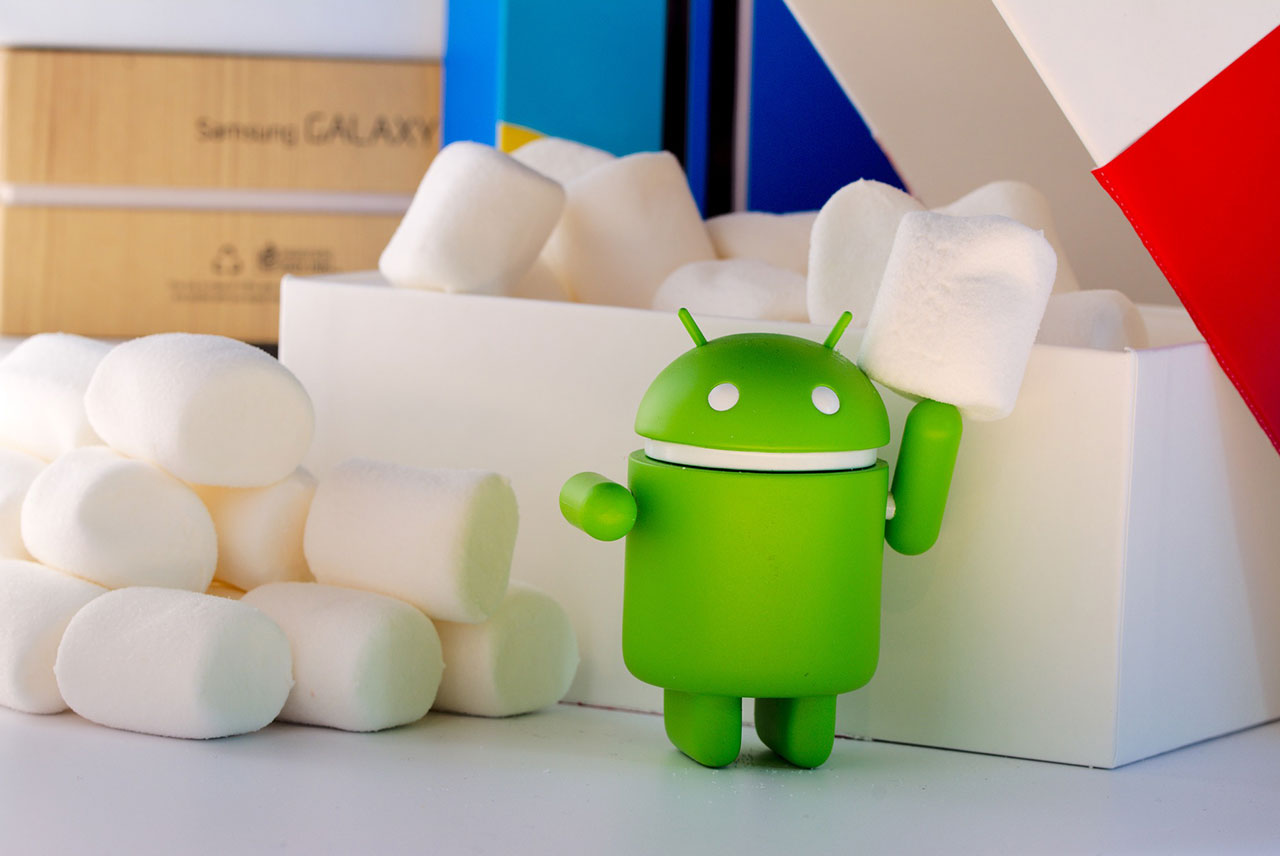 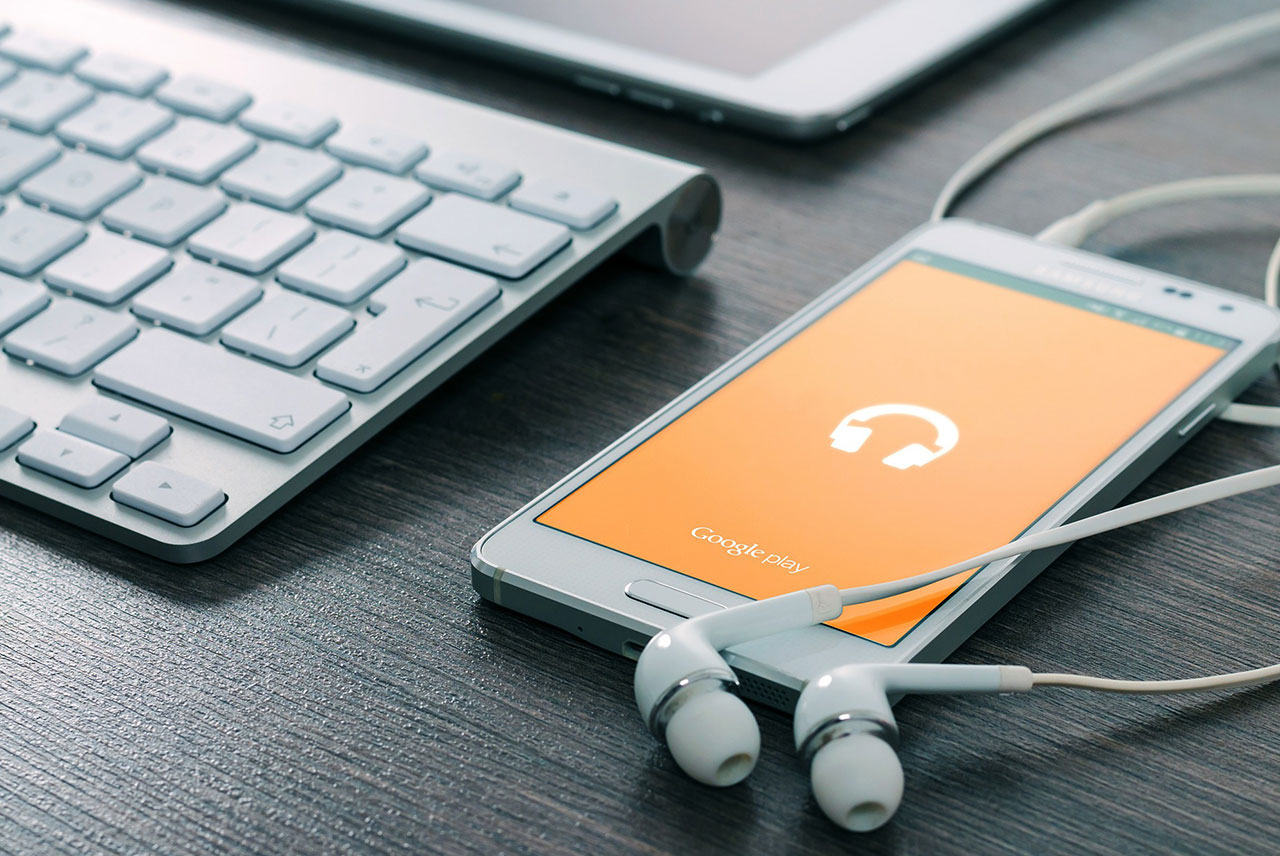