Apple released iOS 14.6 a few days ago and now we’re already seeing speed tests comparing the new version to 14.5.1. The video in question is from YouTube’s iAppleBites channel and shows that apple’s new version of the system brought not only bug fixes and Lossless audio, but also improved performance, as recent versions of iOS had problems in this regard.

Testing begins with iPhone SE,where iOS 14.6 is already much more responsive in many apps, especially when browsing Safari. Soon after the test model is the iPhone 6S, where it is possible to notice that applications also load a little faster, trend that remains on the iPhone 7.

On the other hand, it can also be noted that the score in benchmark tests has improved slightly, although they are still not as high as in tests conducted in iOS 13.7, where for comparison purposes, the iPhone 7 scored 34,405 points against 31,833 in iOS 14.6 in AnTuTu HTML5.

It is also worth mentioning that some users already reported that the performance gain is charging a high price on the battery, which is being drained even more quickly in the new version. So we expect Apple to focus on improving this essential issue in upcoming updates. 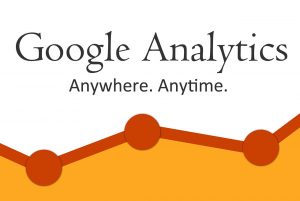 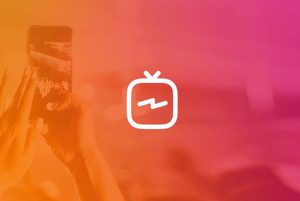