Android 12 will bring several new tools to Google’s mobile operating system, such as holding down the power button to activate the Google Assistant, or the new Pastel-hued Material You design. It turns out that a Reddit user found a function that hadn’t been disclosed by the company: a Game Mode.

The new mode was found through the Digital Wellbeing function, a tool that allows users to see how often they use specific mobile apps, where they can set limits on how long the app is used per day.

According to the Reddit user, when navigating to Digital Wellbeing > Don’t > Tasks a task page opens for Game Mode. By clicking on the gear icon, a game menu opens with an optimization mode, which includes an fps counter and a screen recorder during gameplay (which already allows sharing on YouTube). Unfortunately, this is not available to all users and some believe that there is no connection between this secret Game Mode on Android 12 and Digital Wllbeing.

Google did not mention this secret Game Mode during the official release of Android 12 beta, which should indicate that it should still be improved by the system’s release in September. Gamer phones are gaining more and more space on the smartphone market and this new tool is sure a new kicker. 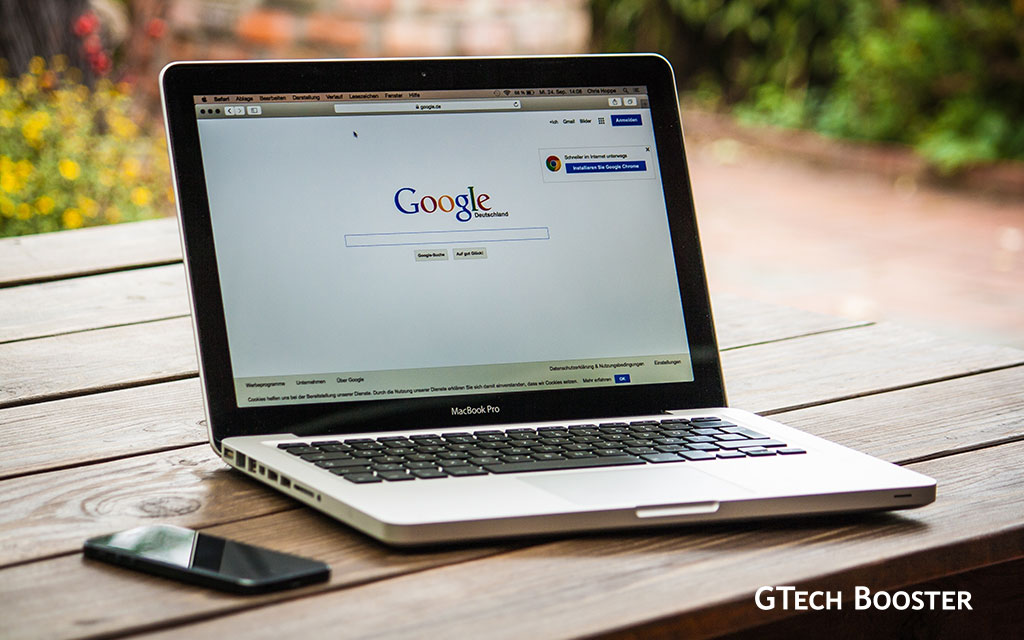 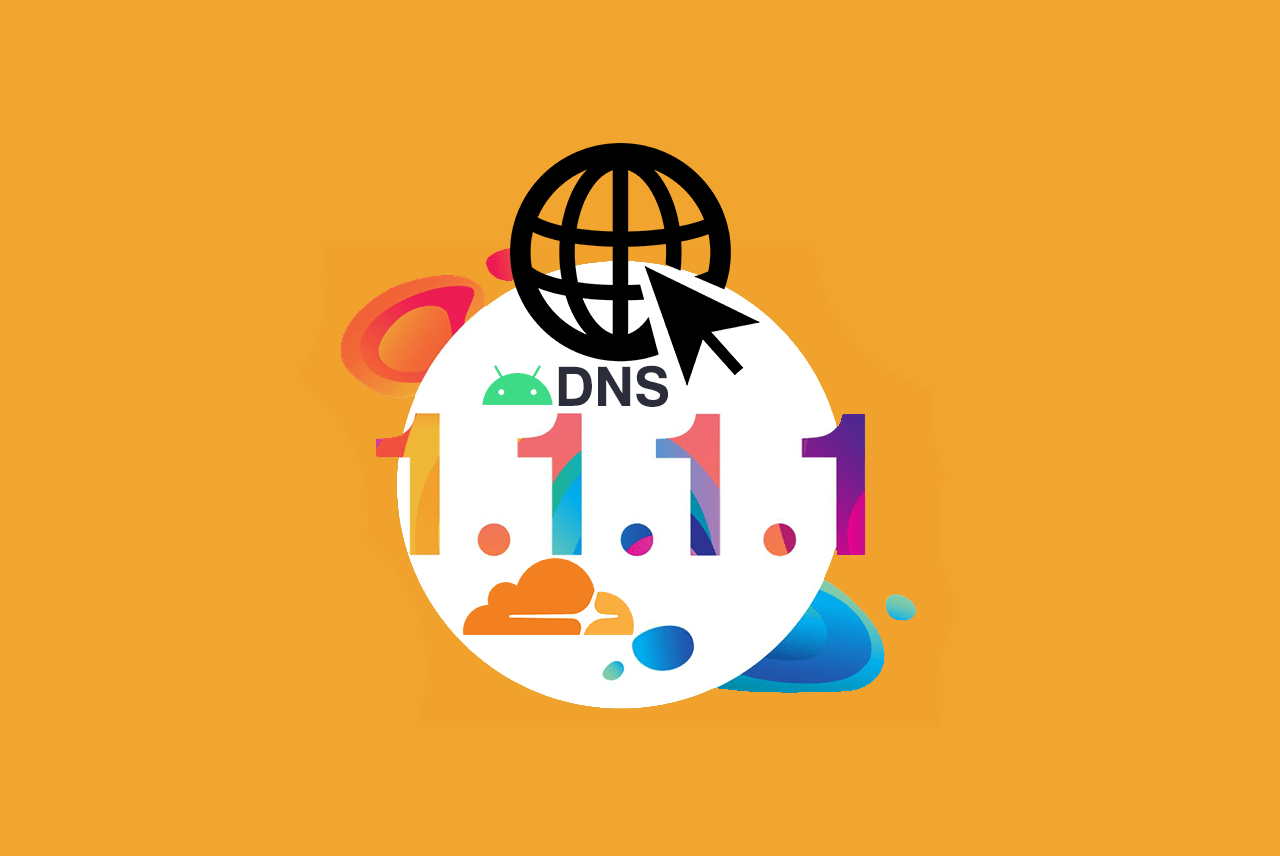 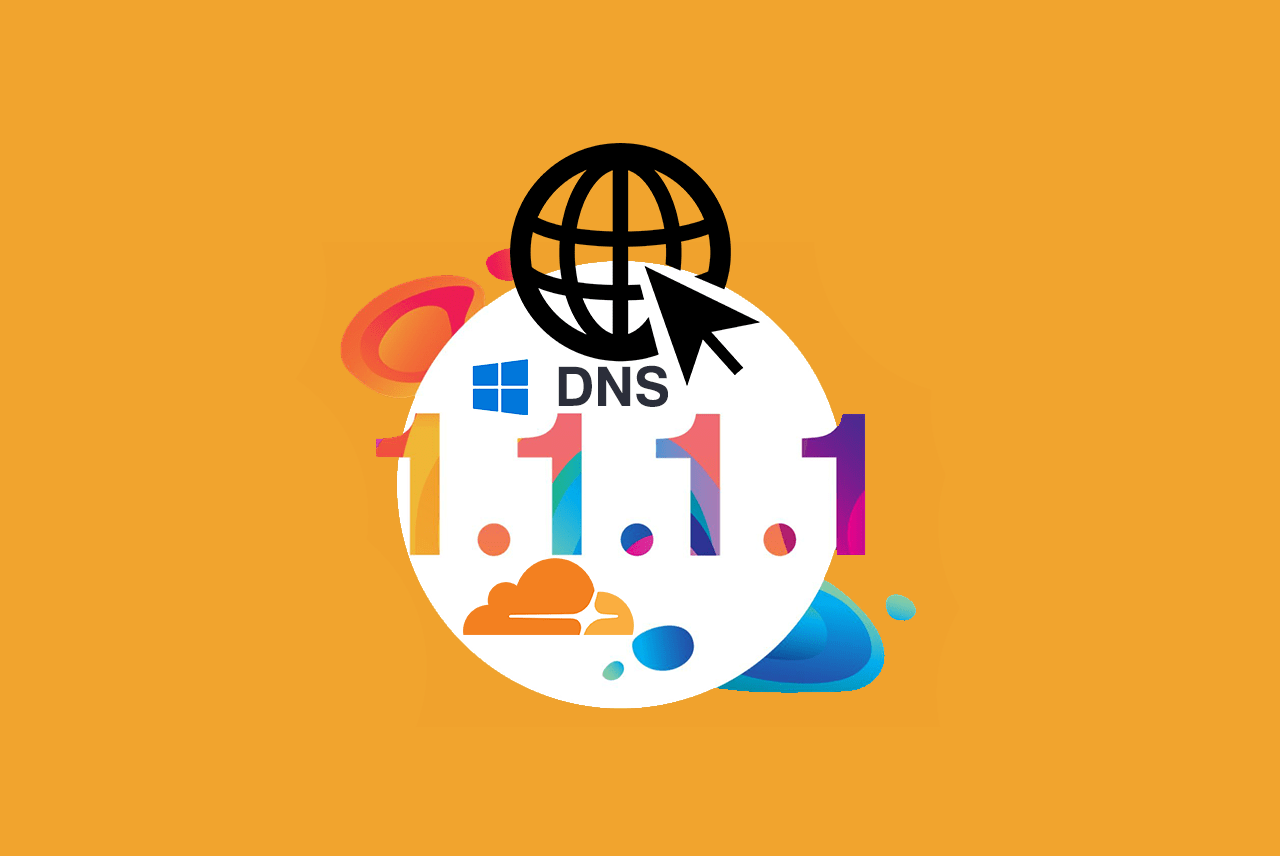