GoPro launched, on Tuesday, new open API “Open GoPro” for third-party developers to create their own solutions and integrate with HERO9 Black. With the application programming interface, developers have access to wireless connectivity, camera command and control features, device status, viewing, review, and media transfer from the SD card.

Demos and code samples are available on the company’s website and no registration or approval process is required to obtain the API. Updating hero9 black firmware v1.6 enables Open GoPro compatibility. The update can be downloaded by the Quik app, released by GoPro in March, and from their website.

The new firmware also comes with improvements in speed and consistency for turning the camera on/off, Quik app connectivity, touch screen sensitivity in menus and settings, and increased reliability in using the remote control to control the device, according to the manufacturer. 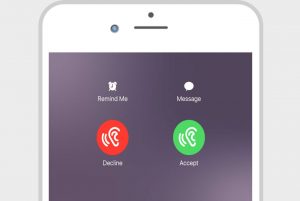 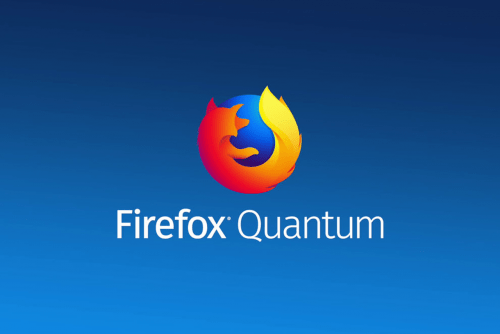 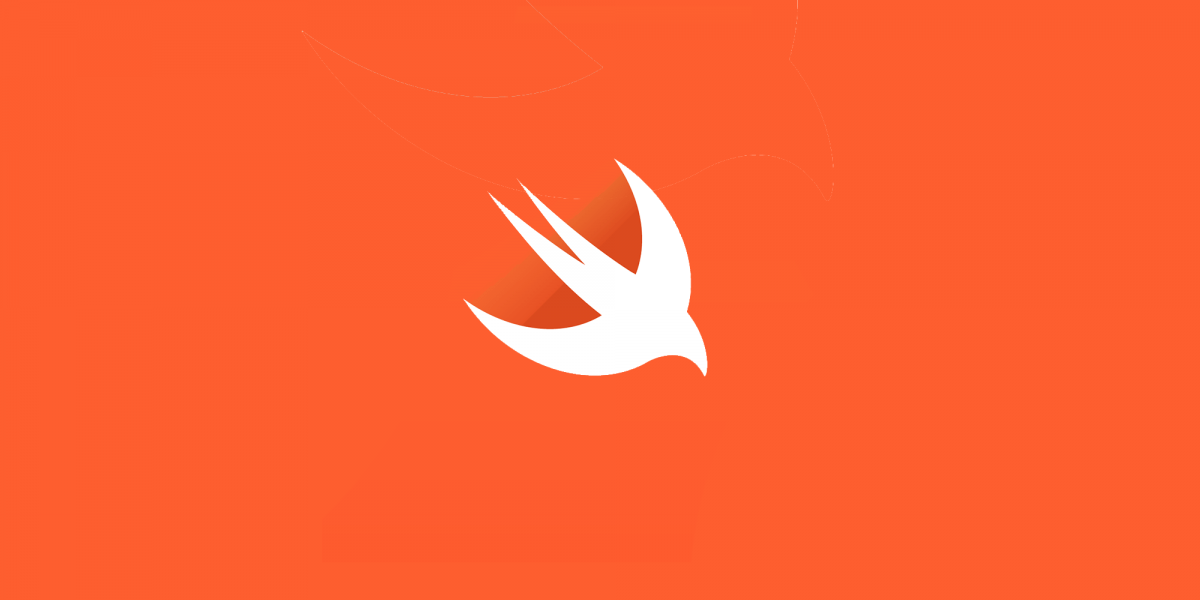