Instagram was launched in October 2010 exclusively on iOS, followed by an Android version in April 2012. In less than eight years, the photo and video-sharing social networking service has reached 1 billion users worldwide.

Announcing the news through a blog post, Kevin Systrom, Co-Founder & CEO, Instagram, wrote, “this is a major accomplishment — so from all of us at Instagram, thank you!”

However, it’s not just that. Instagram has also made a feature announcement this week, which the company believes is its “most exciting feature to date.” The company has revealed an upcoming standalone app, IGTV, which will allow Instagram video creators to upload vertical videos of up to an hour long.

Kevin Systrom and Mike Krieger launched Instagram as a simple photo-sharing app in 2010. It began moving into video in 2013, and now five years later, the company plans to take its efforts even further with IGVT.

Up until now, Instagram limits the video length to just one minute in profile and 15 seconds in Stories. But now with the launch of IGTV, Instagram creators can upload vertically formatted video clips of up to one hour in length.

While there’s a stand-alone IGTV app, it will also have a dedicated space in the main Instagram app. This literally means all of the longer videos in the IGTV app will also be available to watch on Instagram.

Instagram says IGTV will begin playing content from people you already follow on Instagram as soon as you open the app. Similar to Instagram, you can swipe up to discover more videos. You can also switch between the various categories – “For You,” “Following,” “Popular” and “Continue Watching” – within the app.

IGTV also allows you to like and comment on the videos, and send them to friends in Direct.

Similar to YouTube, IGTV has channels. But, in IGTV, the creators are the channels. This means each Instagram creator will have an IGTV channel with all of their longer video clips. When you follow a creator on Instagram, their IGTV channel will show up for you to watch. Any Instagram user can start their own IGTV channel by simply uploading videos in the app or on the web.

While IGTV video creators can’t make money at launch, that’s going to change eventually, Kevin told reporters. Instagram clearly plans to project IGTV directly against YouTube, and might even succeed in doing so.

But what remains to be seen is how will users, who are used to seeing horizontal video clips on YouTube, react to the vertical video format of IGTV.

IGTV will be rolling out globally over the next few weeks on Android and iOS. How do you think you’ll like it? Tell us in the comments below. 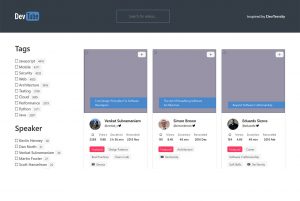 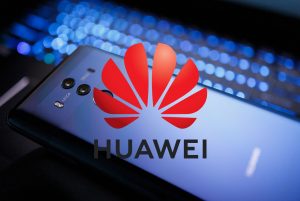 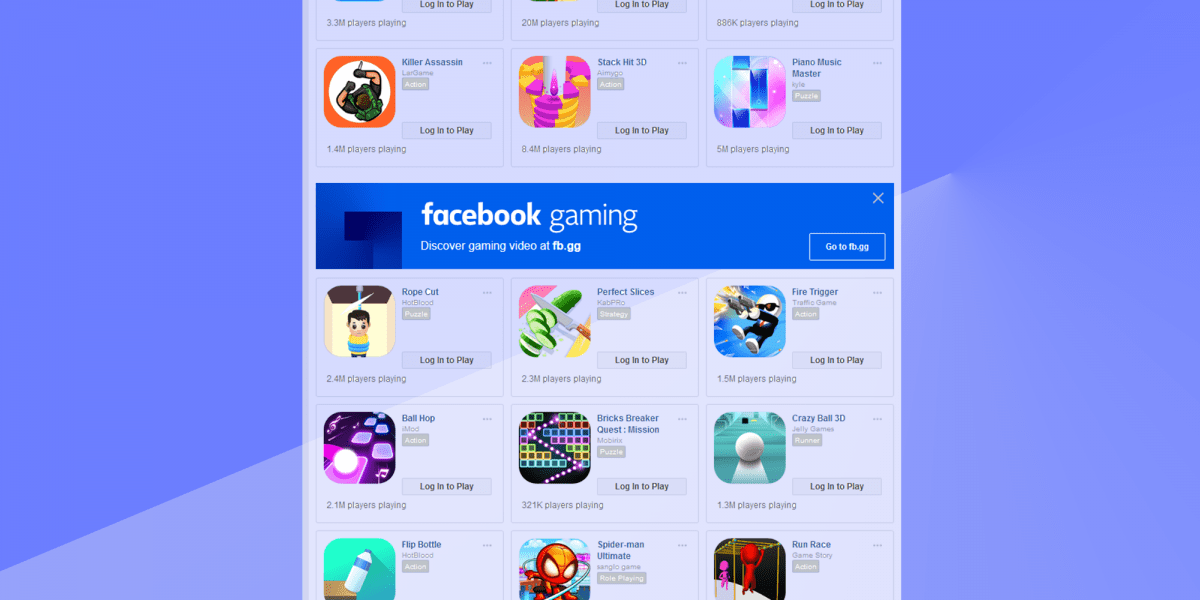