Although 5G is already advancing rapidly in the world, with mobile phones support of the technology growing in popularity in the continents of the world more so on the continent of Africa, and America, even so, it is still new in some locations and the fifth generation should only start to be accessible from 2022.

Meanwhile, some brands are already promoting the development of 6G. China is currently leading the market race with the largest number of patents filed on the creation of the network infrastructure. The Finnish Nokia (not the manufacturer of mobile phones HMD Global), one of the companies that are making a lot of effort in the implementation of 5G, has just joined a Japanese consortium to leverage the construction of the new technology.

The Beyond 5G Promotion Consortium is formed by Japanese operators Nippon Telegraph & Telephone, NTT DoCoMo, KDDI, SoftBank and Rakuten Mobile, as well as the University of Tokyo, Japan. The consortium will now now count on the collaboration of the 6G Flagship group, led by the University of Oulu in Finland. Still, companies like Intel and Cisco Systems are in negotiations over possible collaborations.

The research will be done after a $4.5 billion investment from the United States for the development of the sixth generation of mobile connectivity. The aim is to promote secure connectivity including to developing countries and competition against China in setting global standards. With the efforts employed, the 6G network is expected to be commercially available in 2030.

With the agreement, the Japanese government expects to win at least 10% of national stakes in sixth generation patents and at least 30% in equipment and software. In 5G, Japan owns about 6% of patents, while companies like Qualcomm (United States) and Huawei (China) have about 10% each.

With this, Nokia is expanding territory in the development of 6G, focused on reestablishing itself in the technology market. The Finnish telecommunications provider also participates in European and North American alliances to specify the new technology.

In addition to the Next-G Alliance, a group that intends to lead the construction of the sixth generation with American dominance and has the participation of major names such as Apple, Google, LG, Facebook, Samsung, Microsoft and Qualcomm, Nokia is part and coordinates the Hexa-X alliance, an initiative of the European Union. Hexa-X brings together companies such as Ericsson, Telefónica, TIM, Intel and Siemens. Studies on the creation and deployment of 6G are expected to span two years and commercial networks are expected to be available by mid-2030.

Tetra Aviation successfully completes testing of the Mk-5, an eVTOL consisting of 33 propellers 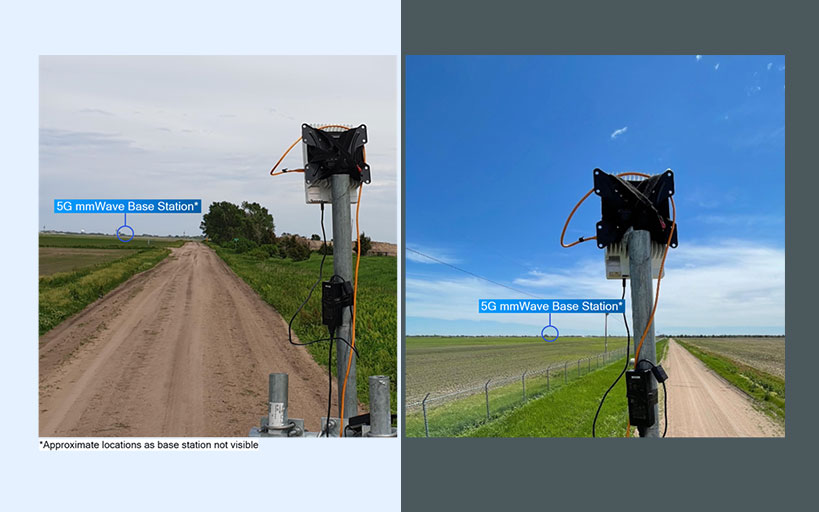