Electron 7.0.0 has been released with improvements including a Windows on Arm 64 release, faster IPC methods, and a new native theme API. It also includes upgrades to Chromium 78, V8 7.8, and Node.js 12.8.1.

Electron is a framework for creating native applications with web technologies like JavaScript, HTML, and CSS. It combines Chromium and Node.js into a single runtime, and apps can be packaged for Mac, Windows, and Linux. Both Atom and Electron were open sourced in 2014.

The faster IPC methods are aimed at persuading Electron users to move away from using the Remote module to using IPC instead. The developers say that IPC is faster and safer, and the new methods are asynchronous so won’t block other things from happening in the renderer.

The native theme API has been added to give a way to read and respond to changes in the OS’s theme and color scheme. You can allow apps to override Chromium and the OS’s theme choice so your app looks the way you want.

This release also has a new TypeScript Definitions generator, and the developers say the resulting definitions are more precise; so if your TypeScript build fails, this is the likely cause.this means  The change means that elements such as markdown, links and code blocks are persisted in the TypeScript definitions.

There are a number of breaking changes, mainly from the removal of deprecated APIs, and callback-based versions of functions that now use Promises. The development team has also announced that Electron 4.x.y has reached end-of-support, so any developers still using Electron 4 are encouraged to change to a more modern version. 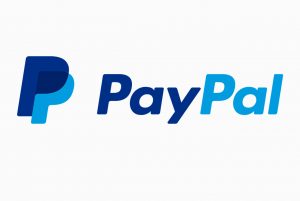 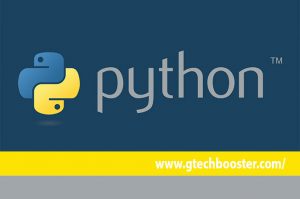