TEC 2016 Hackathon, the maiden edition of the Technology Executive Conference (TEC Innovate) organised by LeadOne Africa took place on the 16th of July, 2016 at the UPSA Campus Legon.

The contest saw five (5) tetiary institution in Ghana compete for the Hackathon reward.

At the close of the TEC 2016 Hackathon, the judges of the contest adjudge Team Brain-Tech from Pentecost University as the winner of the event after they presented their campus Informer application.

First runner-up was Team Code of Regent University with their Genetic Algorithm Scheduler. 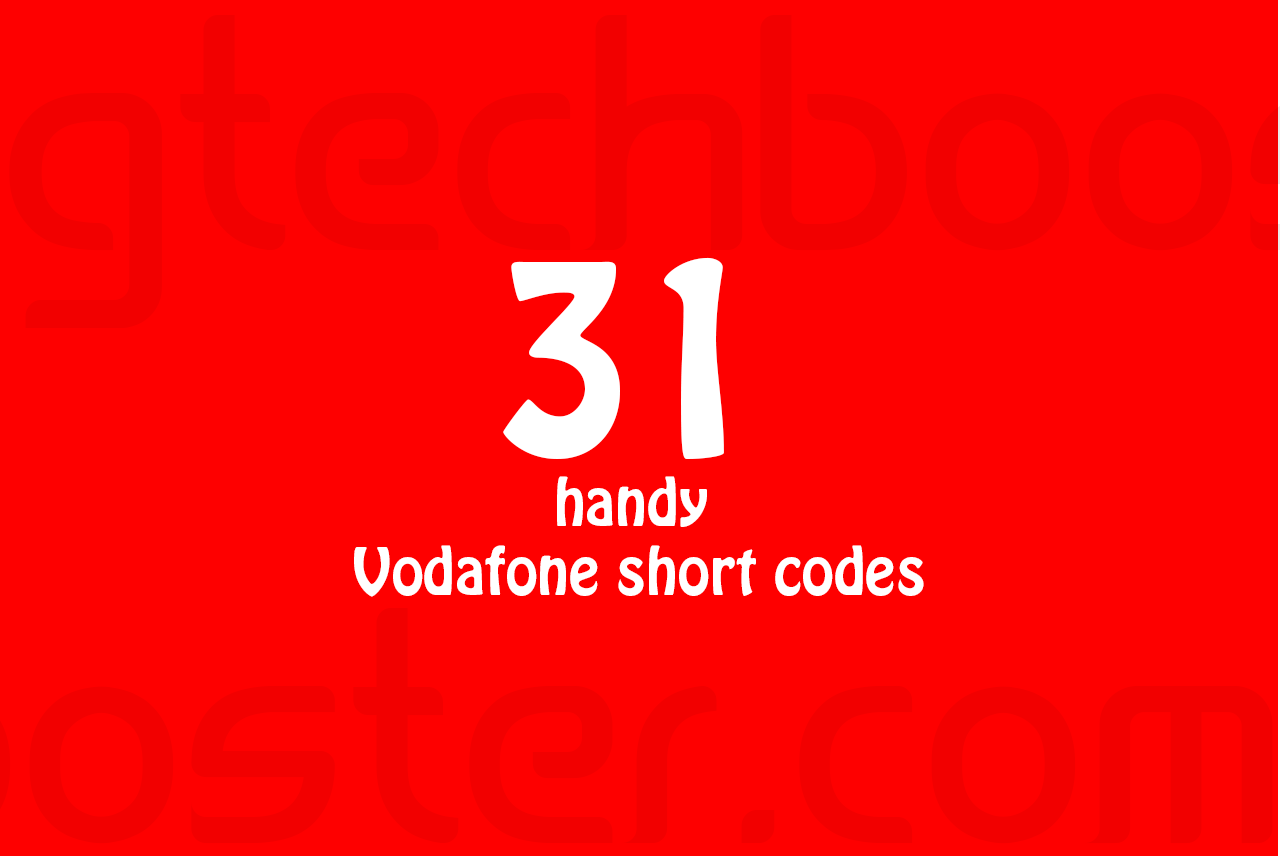 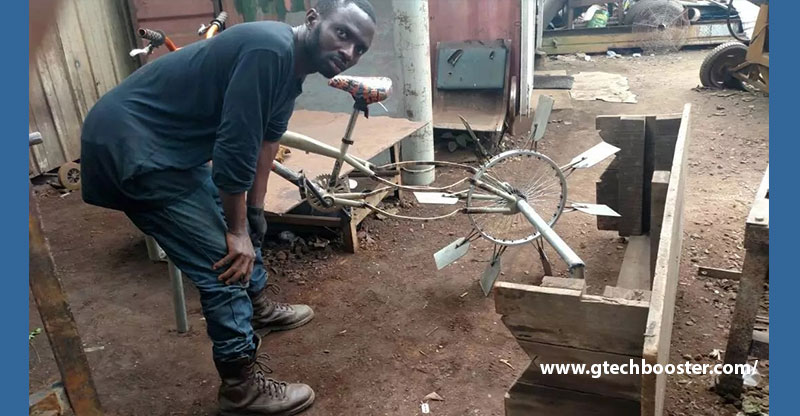 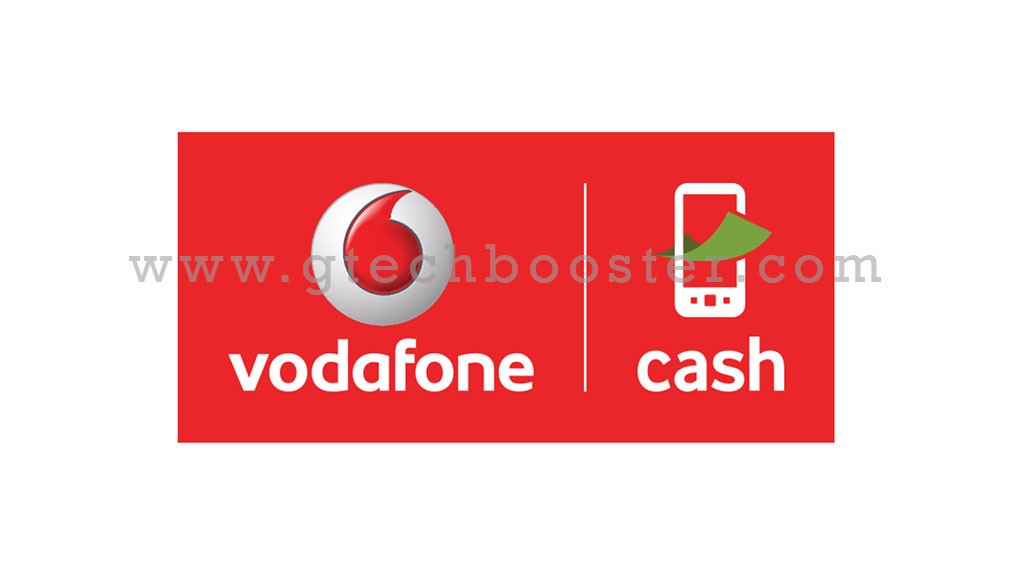 How to register on Vodafone Cash Ghana and transaction charges