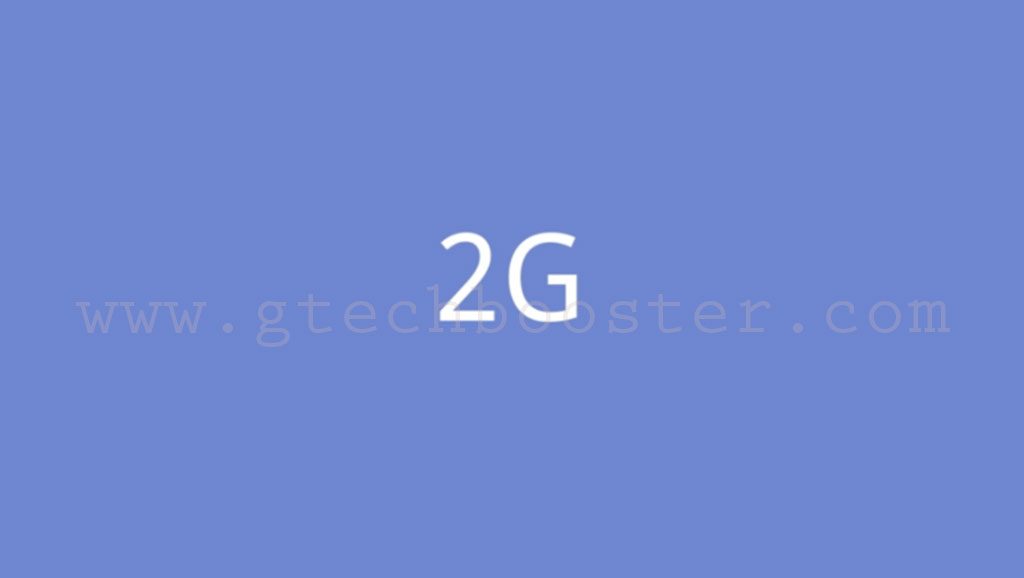 2G technologies enabled the various mobile phone networks to provide the services such as text messages, picture messages and MMS (multi media messages). All text messages sent over 2G are digitally encrypted, allowing for the transfer of data in such a way that only the intended receiver can receive and read it.

2G connectivity has been superseded by newer technologies which would be tackled in our next post.