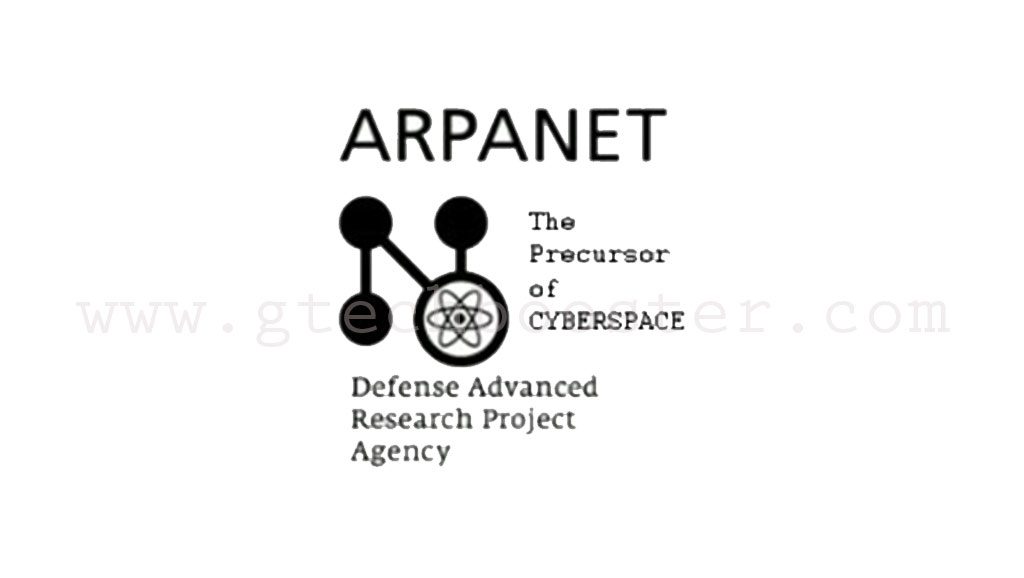 ARPANet is the WAN (Wide Area Network) network that forms the basis of the internet today. It was originally created by IPTO under the sponsorship of DARPA and  conceived and planed mainly by Dr Joseph Carl Robnet Licklider and Lawrence Gilman Roberts.
IPTO = Information Processing Techniques Office formerly called Command and Control Research in the US of A. IPTO had a mission, which is and in quote;

To create a new generation of computational and information systems that posses capabilities far beyond those of current systems. These cognitive systems that know what they are doing:

The ARPANET was started in 1962 in response to the soviet union’s launch of Sputnik (a Russian unmanned space satellite) in 1957. ARPA (Advanced Research Project Agency)hired Dr. Joseph Carl Robnett Licklider to head it. His idea for the project was the “Spirit of Community” and was interested in having computers help people communicate with other people.