Describing the redesign, Mozilla Senior Product Manager Kadir Topal said that it had been carried out in recognition that developers aren’t all the same and Mozilla wants MDN to adjust to its users.

Over the last few months the team at Mozilla has been implementing a new MDN front end to offer people a customized MDN experience while still providing a fast page load time, whether people are logged in or not. This is something the team says the previous implementation wasn’t able to support. In addition it had dependencies on some rather old jQuery and jQuery UI versions.

To revamp MDN, Mozilla decided to use React. React is Facebook’s open source JavaScript library, which lets you describe what you want to render in a declarative way using shared components and elements.

MDN supports two modes: editing and viewing. Almost all users of MDN use the viewing mode, with only a small fraction using the editing mode. The new beta version of MDN uses different domains for the two types of use, and because more people use the vieiwng mode, that’s where most of the work has been carried out. People can use the viewing mode to test it, after which it will be decommissioned and everyone will use the new front end. Those who edit documents will continue to be served by the old front end.

The news of the move to React hasn’t met with universal approval, with many developers commenting that given Mozilla’s role in promoting web standards, the new version of the site should be created using standard web components rather than a custom framework. However, David Flanagan, one of the team working on the project, pointed out the hard realities – this is a very small team that doesn’t get a lot of volunteer contributions, and that React is still an open-source tool for producing websites that are built from the web standards of HTML, CSS and JavaScript:

Flanagan hopes that using React for the front end code may lower the barrier to entry for this project and increase the team’s ability to attract volunteers.

“I recognize that many of you are very passionate about web standards and about MDN, and I’m honored to be part of a project that inspires such passion. But your passion is not the same as working daily on a project (and having your annual review tied to the success or failure of the project!)” 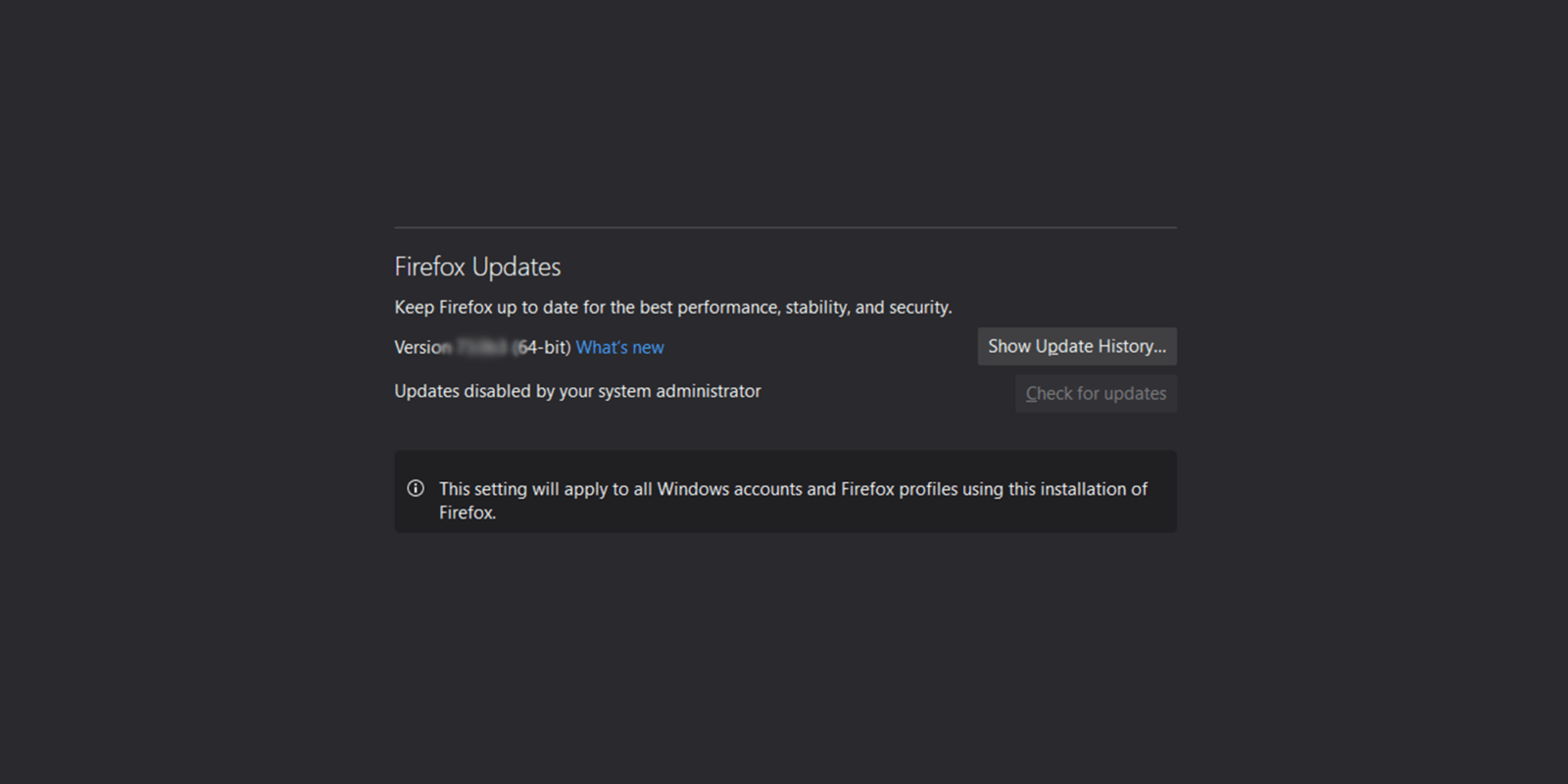 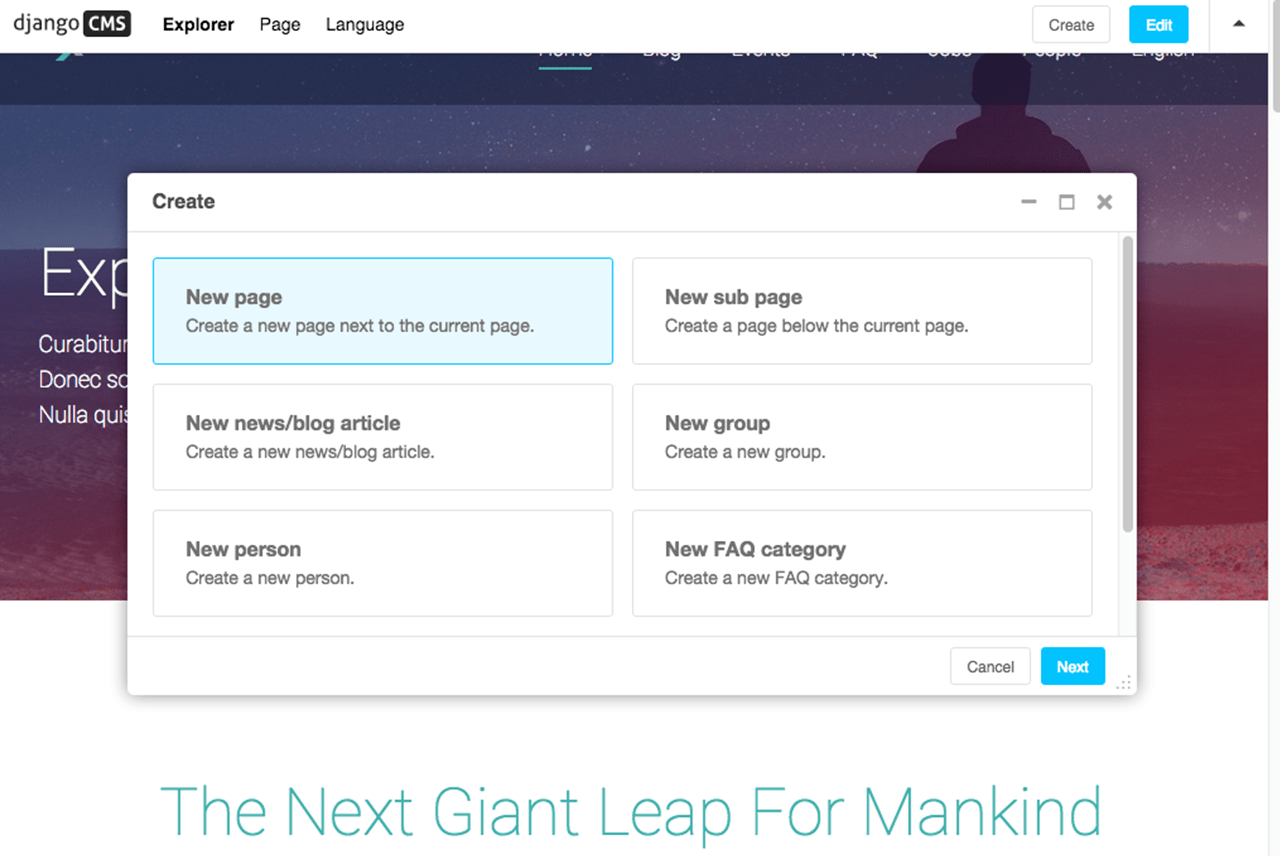 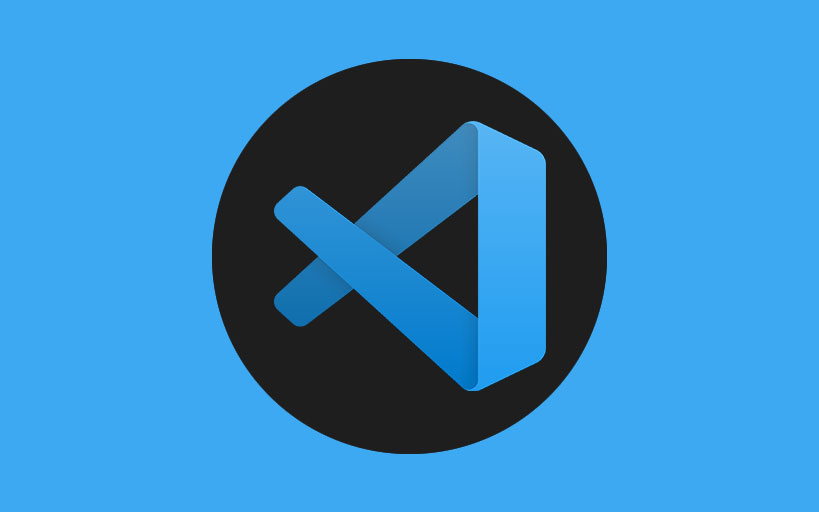