The roadmaps for Visual Studio for Mac and Visual Studio 2019 is promising a faster and more reliable code editor on the Mac, and a better debugger for VS 2019.

Visual Studio for Mac was released last year, since then Microsoft has added support for .NET Core 2; better editing of JavaScript, TypeScript, and Razor pages; and Azure Functions.

The C# editor in Visual Studio for Mac is going to be improved to use the same Roslyn backend used by Visual Studio on Windows, with brace completion and indentation supported among other improvements.

Further into the future, there are plans to add support for .NET Core and ASP.NET Cor, along with Azure Functions 2.0.

The improvements planned for Visual Studio 2019 start with having a generally available (GA) version of Visual Studio 2019 in the first half of 2019. This will have a better performing and more reliable debugger that’s been moved to an out-of-process 64-bit process. The developers also plan to have better accuracy when searching for menus, commands, options, and installable components; and Visual Studio tooling for Windows Forms and WPF development on .NET Core 3.

More Xamarin support will be among the first improvements for the coming year, with Xamarin.Forms 4.0 templates and tooling support, Xamarin. Android Designer improvements, and enhanced fast deployment for Xamarin.Android all coming in the first quarter.

Python support is another area where improvements are planned. If you’re using Open Folder with Python, you’ll get full debugging, an interactive window, and IntelliSense. You’ll also be able to debug Python Flask and Django apps with auto-reload enabled.

Another area to be improved is support for Azure, with the ability to add SQL Azure databases, Storage Accounts, Application Insights, and Key Vaults to existing Azure App Service instances from the publish summary page..

The full list of improvements can be found on the Visual Studio Roadmap page. 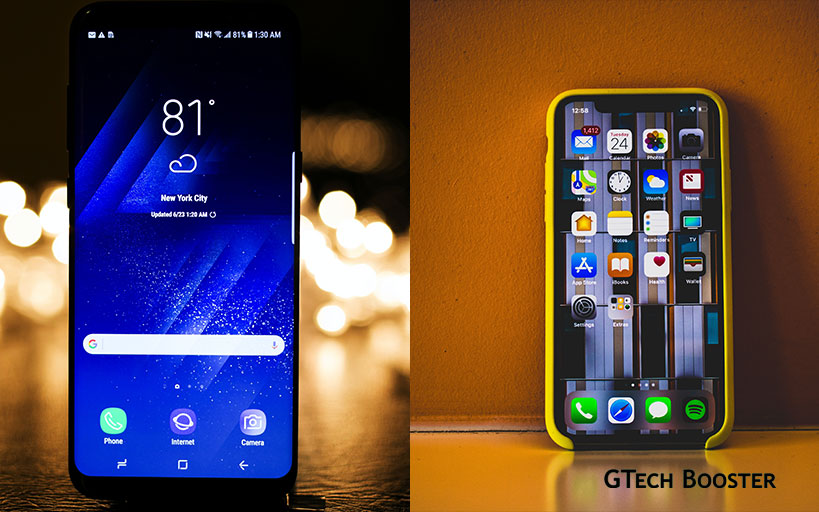 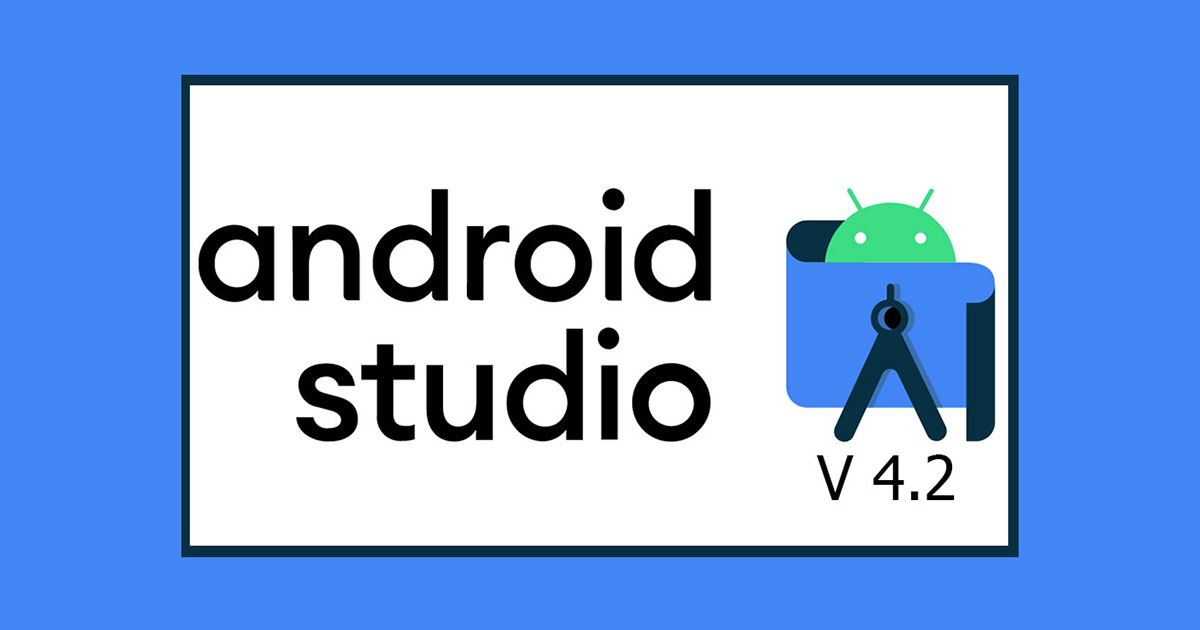 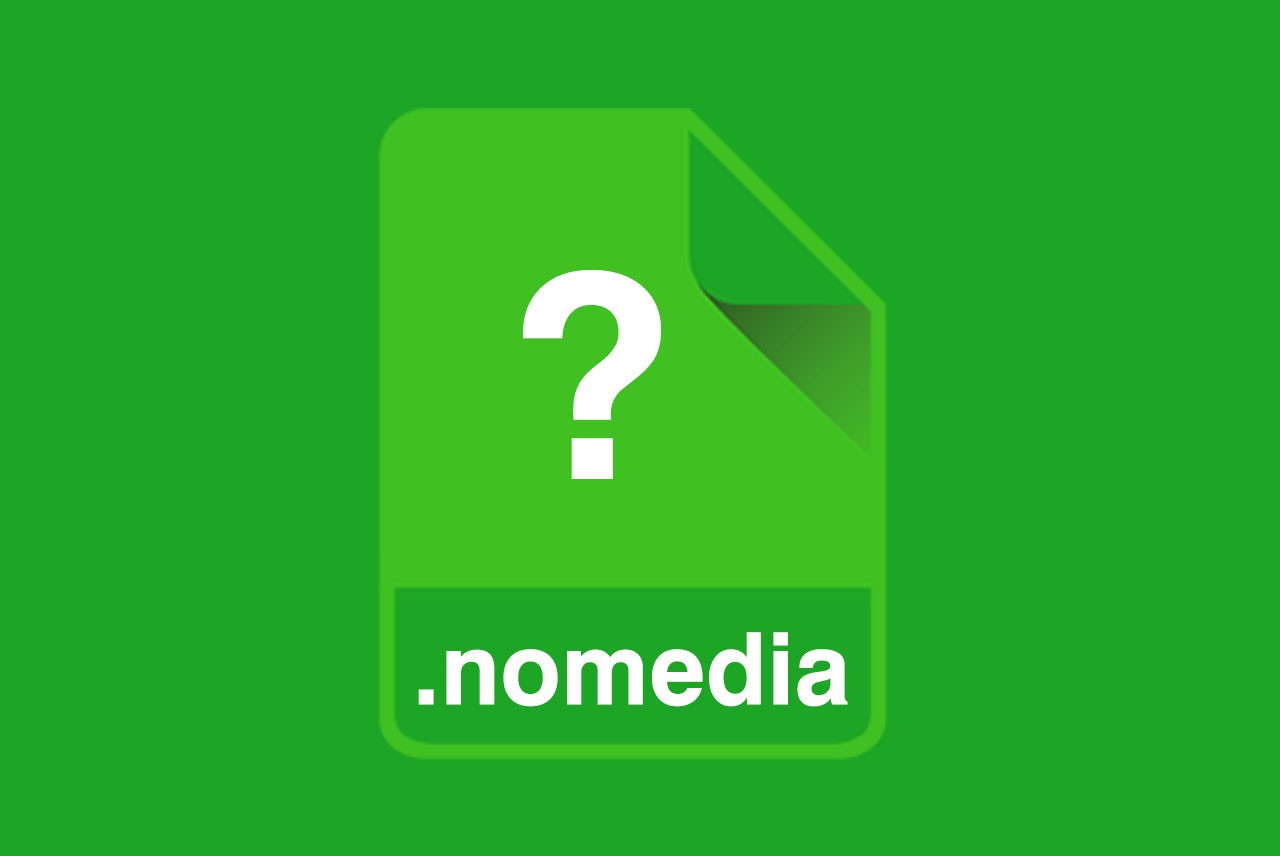 A lot more about NoMedia