The Waterfox browser has now moved to version 5.0.1 bringing along various updates to the Gecko based web browser. Changes plays along media, security and customisation at operating system level. 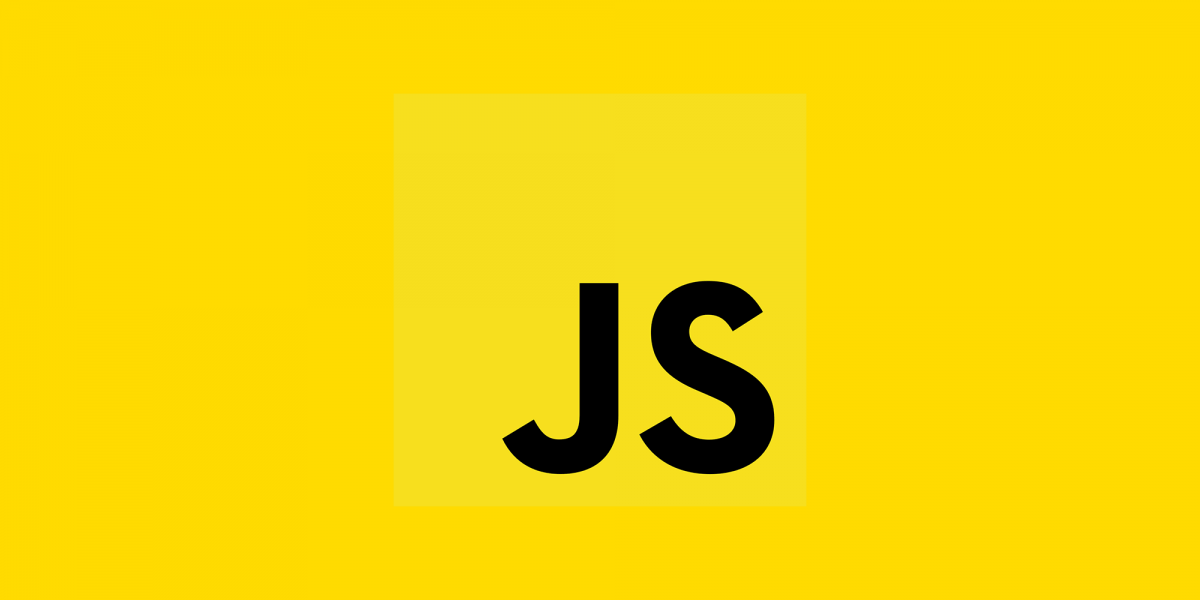 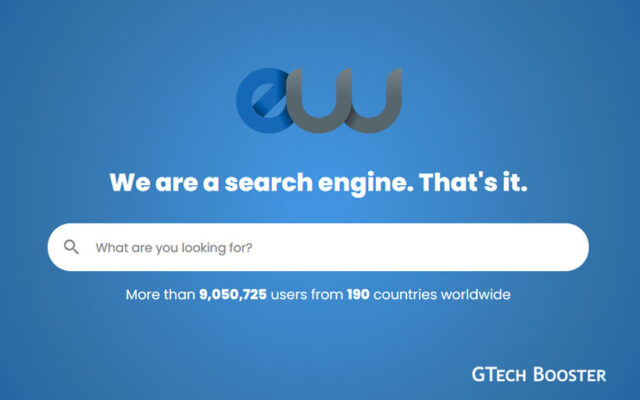 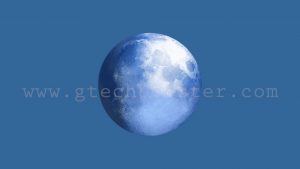