Project Jacquard from Google has finally launched wearables that seem stylish and incorporate technology in an appropriate and practical manner. Your choices are; an Yves St Laurent backpack and range of Levi’s jackets for both men and women.

The idea of Project Jacquard, named after the 18th century punch card controlled Jacquard loom, is to use conductive thread to create gesture-recognizing input patches on clothes.

First reported in 2015 and going quiet with things, It took until March 2017 for its first product, a Levi’s denim jacket targeted at cyclists, to be demoed. Then there was a further delay before the Trucker jacket, which had originally been scheduled for a Spring 2017 launch, made it to market in September 2017.

Now a second item incorporating the tech, the Cit-E backpack,  has been launched, thanks to Google partnering with Yves St Laurent, and the range of Jacquard enabled Levi’s jacket has been expanded.  Could it be that the era of wearable technology and ambient computing, i.e. digital experiences through everyday things around you, as envisaged by Google’s Advanced Technology and Projects (ATAP) team is now beginning?

The Jacquard version of the Cit-e Backpack has conductive threads woven directly into the left backpack strap to create a touch-sensitive interactive textile. Using gesture, wearers can control their music and capture moments on the go by dropping pins and taking pictures.

In the case of the jackets, now not only the Trucker priced at $198) but also  a cold-weather stablemate, the Sherpa costing $248, it is the left sleeve cuff which responds to touch, as shown in this video which showcases its capabilities:

According to the ATAP team, writing on Google’s blog The Keyword:

The central piece of the updated Jacquard platform is our new Jacquard Tag—which is smaller than a stick of gum and has a battery life of up to two weeks, and which makes Jacquard technology even more unobtrusive in these new connected products. The tag connects to our newly re-designed Jacquard app and allows you to personalize your Jacquard-enabled wardrobe to do what you would like it to do.

Jacquard was recently updated with new Google Assistant features. These include “My Day,” which lets you get current updates on traffic, local weather, news and more. You can create your own Jacquard ability with “Ask Assistant”. So if you use Google Assistant to control your smart home, get updates on the latest basketball score or check what your commute looks like before you head out you can program Jacquard to do all this with a simple gesture to be performed on your sleeve or the strap of your backpack.

I can certainly see the usefulness of switching on or off interior lights with wearables. It will be interesting to see if Jacquard by Google remains the preserve of elite labels or finds its way into mass market wares.

The other downside is that, at the moment, there doesn’t seem to be anyway for “makers” or programmers to get involved. The Jacquard tag and the conductive yarn it works with are proprietary and the range of smartphones they work with is also limited. This is a shame for developers and perhaps even a missed opportunity for Google. 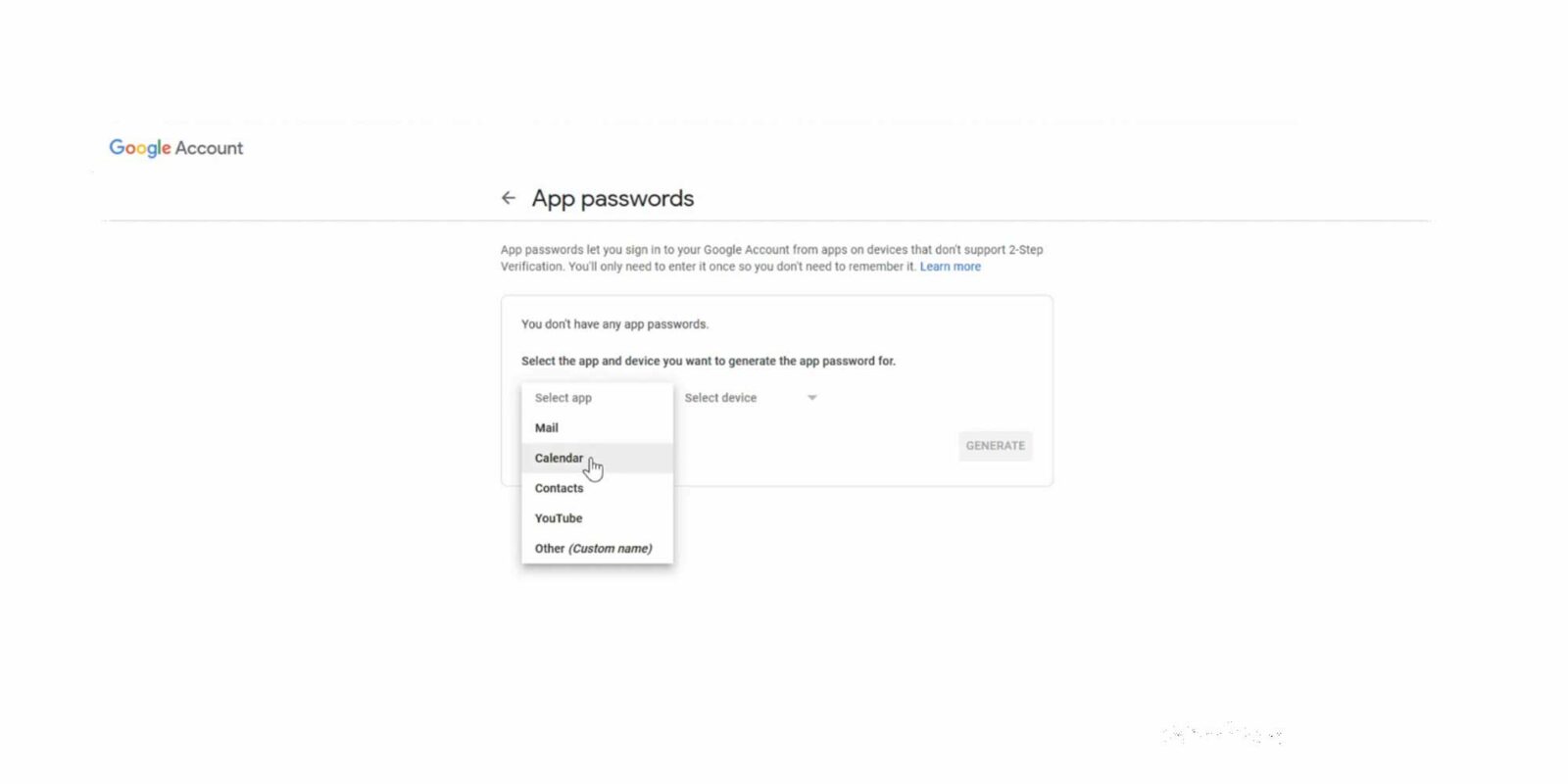 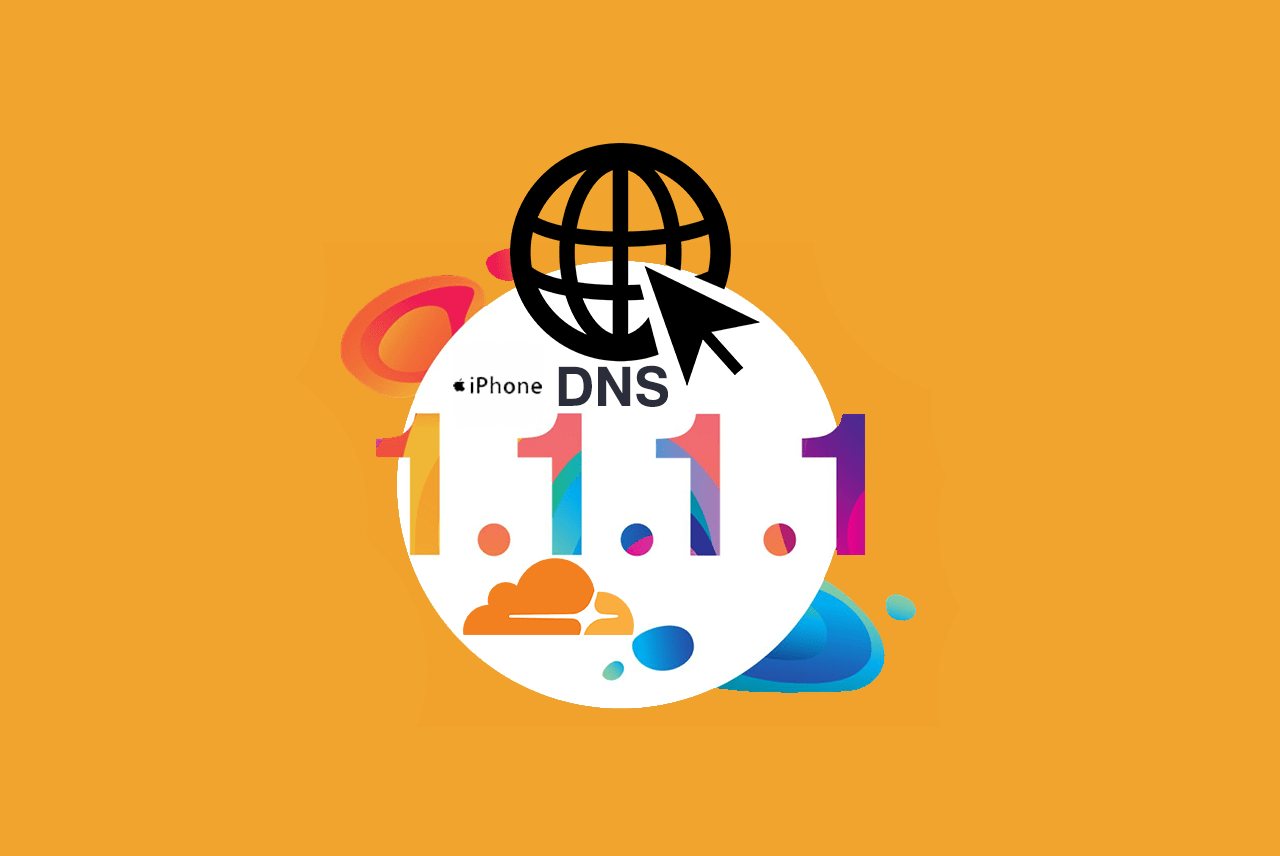 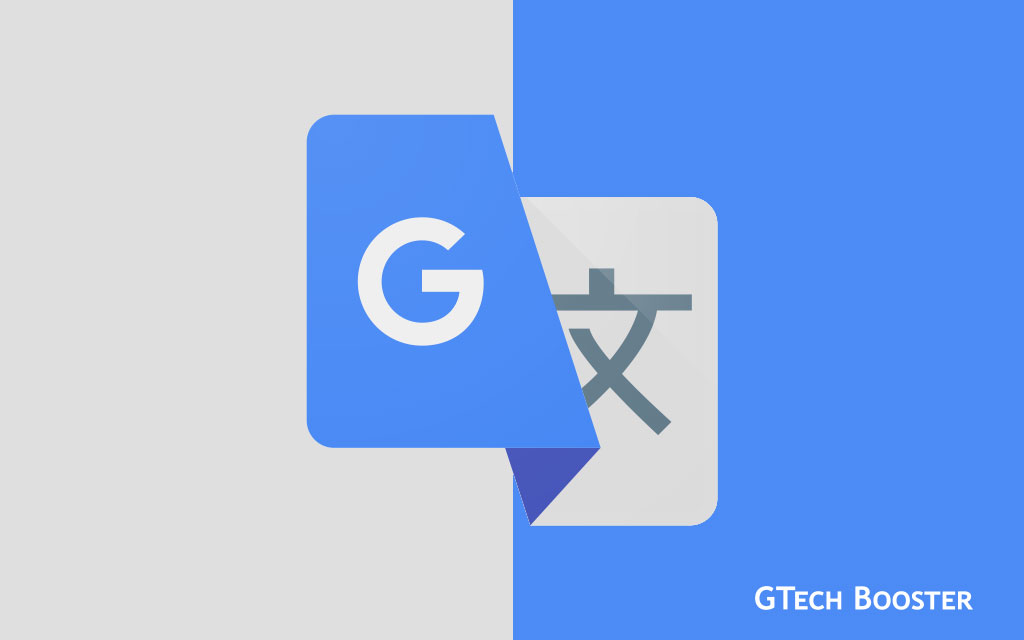