WhatsApp usage is growing in number as the world seeks to connect with each other, sharing information of various kinds.
It has however not been easy when users want to place their text structure in perspective. Users had to depend on caution icons, interjection sign and smileys range of icons and the others am sure you know. This annoying issue has been solved by the developers of the application allowing users to format text in Bold, Italics and .

To format in Italics; placing an underscore (_) in front and at the end of the word or character displays the word(s) or character(s) as Italic. Example: _Happy New Year_ would display as Happy New Year on WhatsApp. 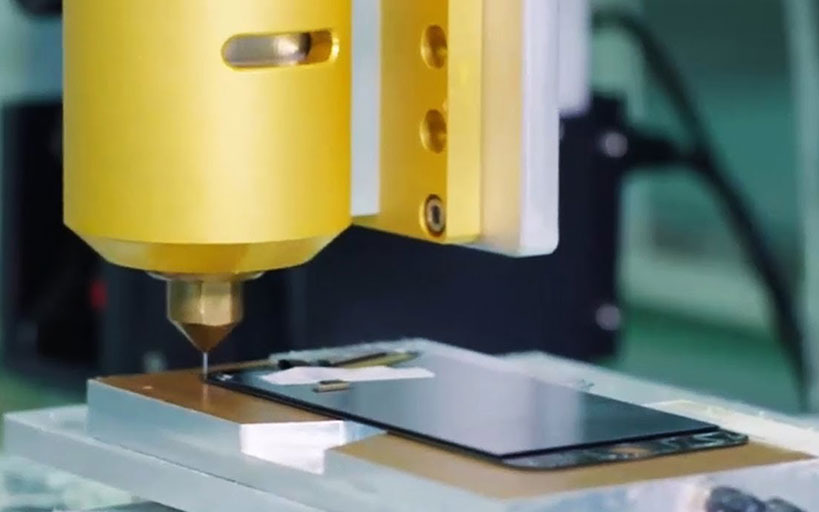 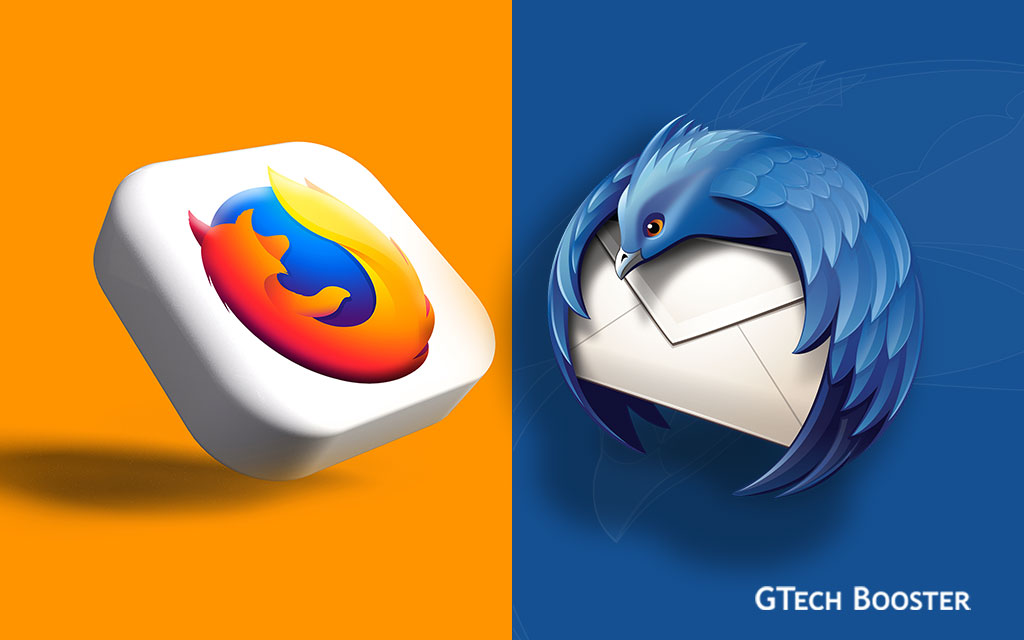 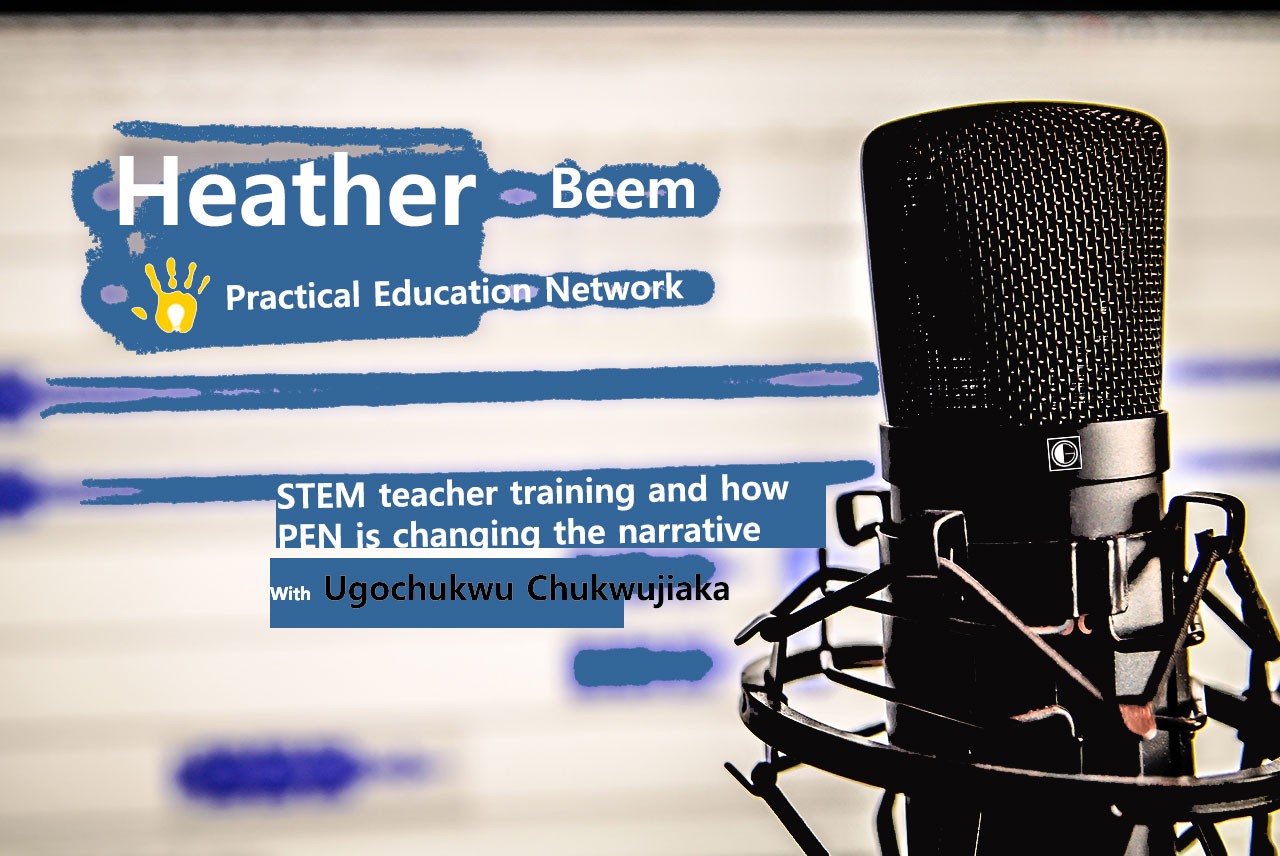 STEM teacher training and how PEN is changing the narrative