Mobile network operator MTN has been sanctioned by the National Communications Authority (NCA) over the recent challenges with its data bundles to customers.

National Telecommunications regulator of Ghana, the National Communications Authority (NCA) has directed mobile network operator, MTN to ensure the immediate resolution of the challenges with their billing system. MTN has further been directed to refund all losses suffered by affected consumers. The mobile operator has further been directed to inform the affected consumers of the compensation package prior to its implementation.

They NCA had been inundated with complaints across its complaints platform by consumers on the MTN network over what they believed to be wrongful billing. The incidence which started on Sunday December 1, continued through Monday December 2. In addition to this, some calls to MTN’s call centres were unsuccessful.

Although MTN informed consumers later on, of the challenges they were facing, they failed to inform the Authority. The Regulator has thus ordered MTN to submit a detailed report on the incident to be sent to its offices by close of business Wednesday December 4, failure to which the appropriate sanctions will be applied. The report should include an explanation why the Authority was not informed of this challenge, the full nature of the issue, the impact of the challenge on MTN’s customers and remedial measures among others.

In the directive, the Authority directed MTN to submit a report on the challenges within 24 hours of receipt of the directive among other directives. Monitoring by the NCA has indicated that the Mobile Network Operator (MNO) has begun rolling out compensation and refunds to affected subscribers accordingly.

The NCA in a statement on Thursday said, “MTN has also been instructed to ensure that the fines are paid by close of business on Monday, 11th December, 2019. The NCA further entreat consumers to report all challenges to the Authority to its Complaints Unit after duly reporting to the MNO concerned.”

Despite MTN compensating affected customers, NCA handed the telecommunications firm with an initial fine of GH¢10,000 for failure to submit a report on the challenges within 24 hours as stipulated in Section N(7) of NCA’s gazetted schedule of penalties.

The fine will persist for each day until MTN submits the report, NCA said in a press release on Thursday, December 5. 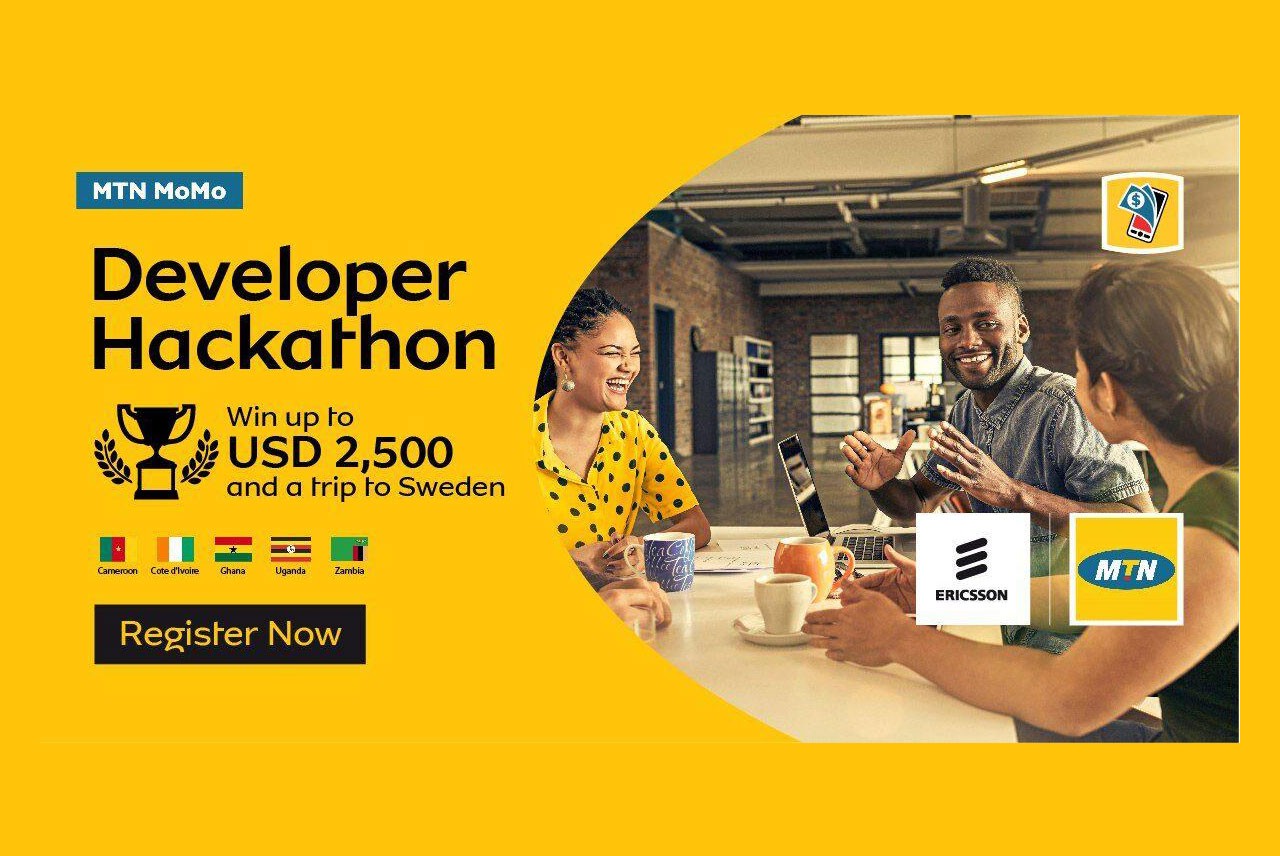 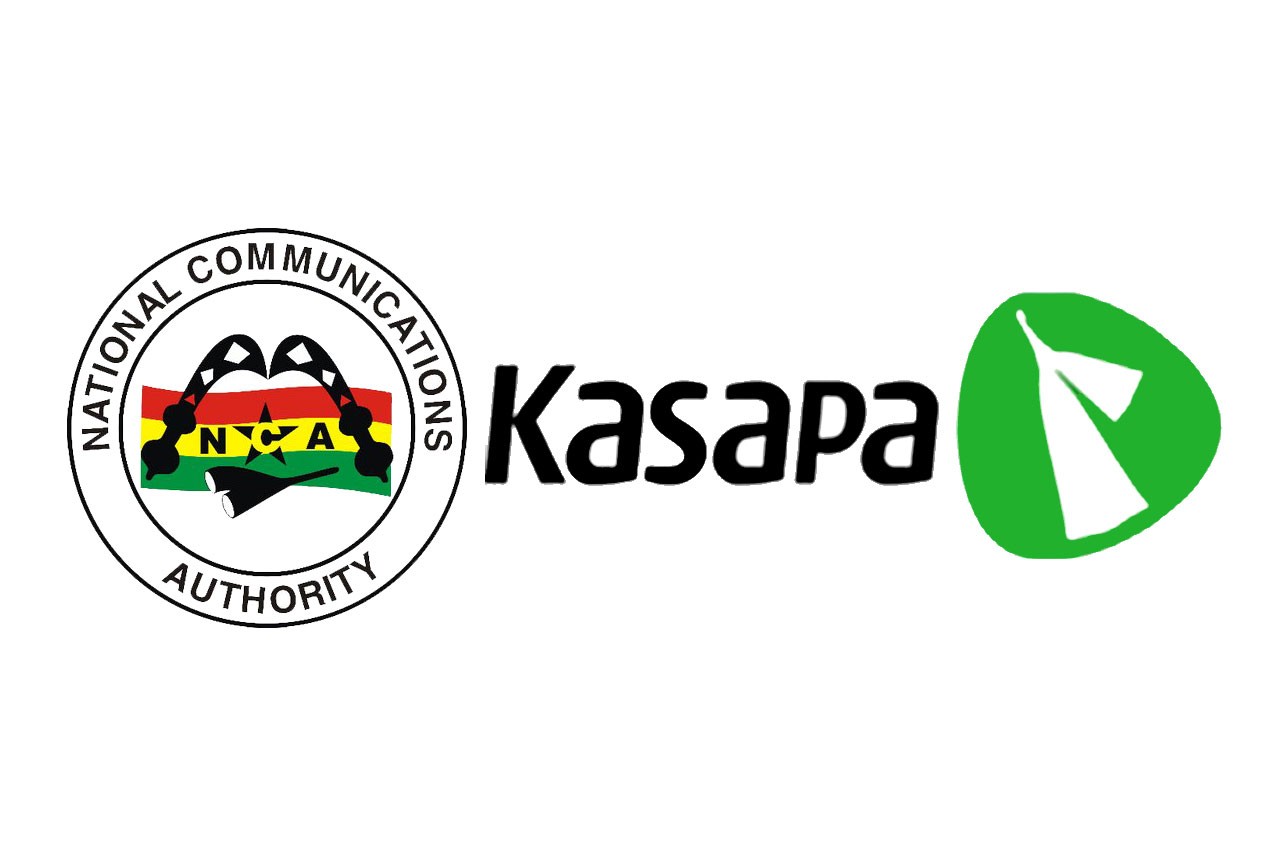 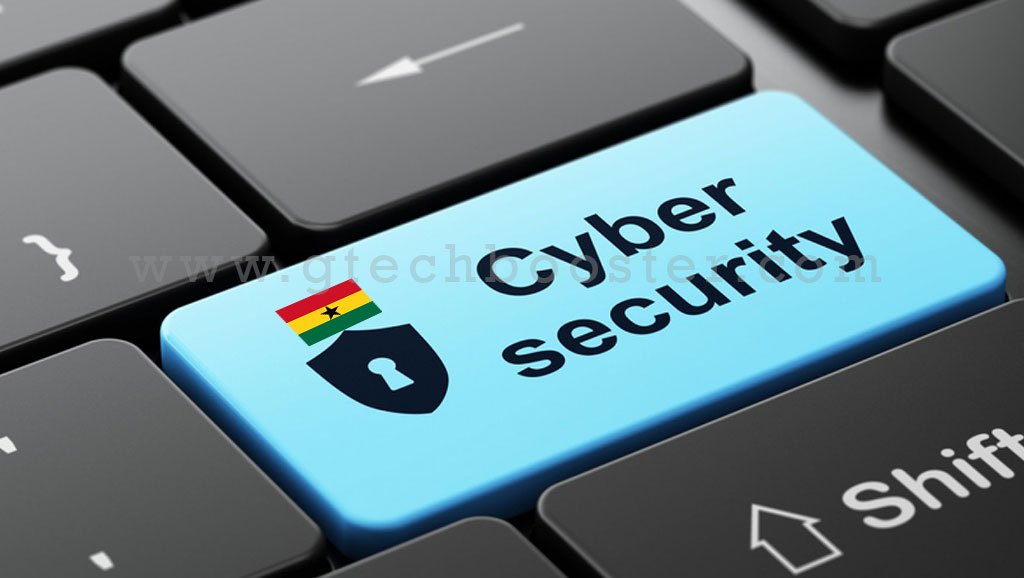