Jolla smartphone is a Sailfish OS powered smartphone from Jolla; a Finnish organization. Released on 27th November, 2013, the device runs on a mobile variant of Linux offering a much effortlessly navigation, along a gesture-based user interface loadable with top Android™ apps.

It would not be out of place to say Sailfish OS is a competition to Android. The Jolla smartphone (or Jolla 1 or J1) is a came out of a successful crowdfunding campaign and got manufactured in China.

The Jolla Smartphone moved from the conventional smartphone home button centric user interface and only featured a power button and a volume up and down rocker. 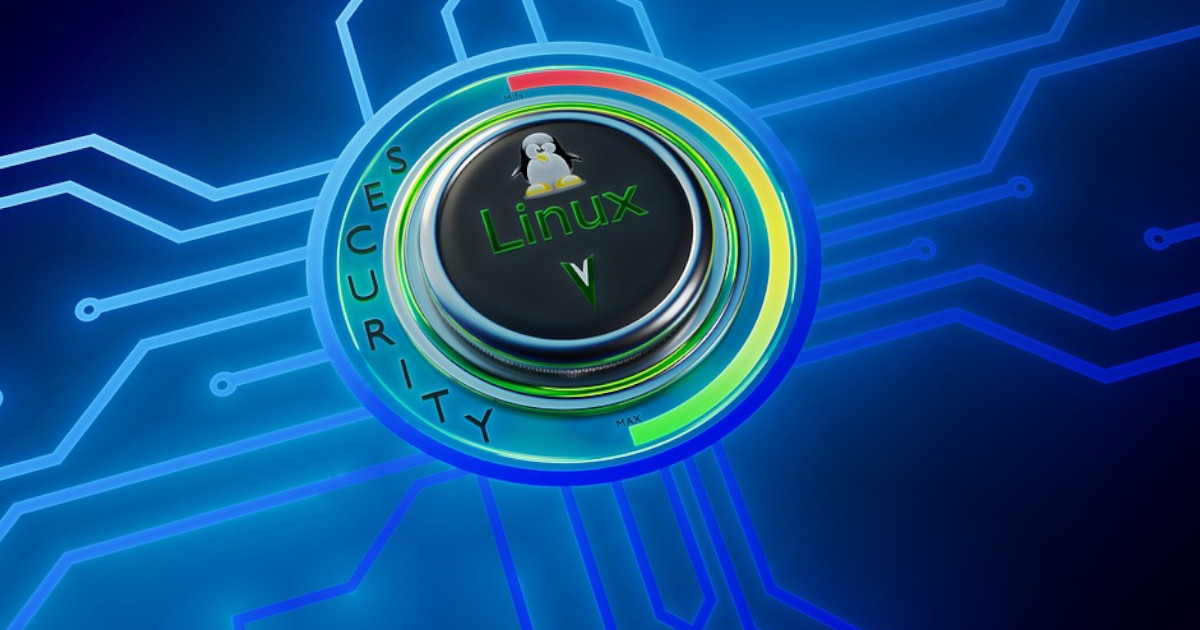 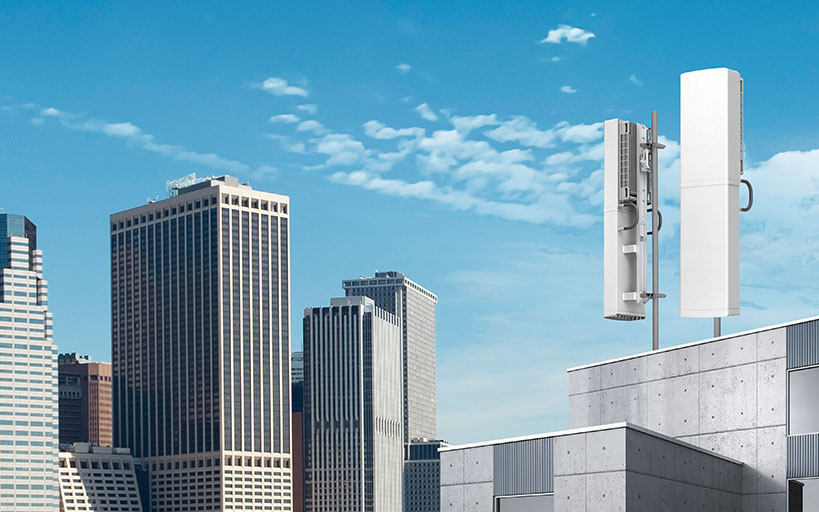