As the processor industry prepares the transition to 4-nanometer lithography, manufacturers in all regions of the world are vying to pioneer technology that should make chipsets more powerful and efficient. MediaTek is rumored to be the most challenging among competitors.

New information provided by industry sources indicates that the Taiwanese manufacturer intends to be the forerunner of the 4 nanometers with the future MediaTek Dimensity 2000, and should introduce this flagship processor based on the new technology in the first half of 2022, surpassing rivals such as Samsung, Apple and Qualcomm.

The Dimensity 2000 will be produced by TSMC, and will probably be equipping smartphones from Xiaomi, Oppo at live firsthand. We know that MediaTek aims to be the first to build chipsets based on the ARMv9 architecture, using state-of-the-art cores and possibly the Mali-G710 GPU, the most powerful in the series.

Next year, TSMC will supply 3-nanometer chips to Apple, but plans to start producing 4-nanometer chips in a few months. Compared to the previous generation, this technology will have a 15% performance improvement, while increasing efficiency by 30%. Mass production is expected to start by the end of 2022.

Should early predictions and information become a reality in the period cited, MediaTek can be expected to launch a flagship processor that faces the future version of Qualcomm Snapdragon series 8, possibly called Snapdragon 895. This chipset can respond to MediaTek’s current leadership in the global market.

MediaTek can overcome Qualcomm, Apple and Samsung by winning the battle for 4 nm technology. The information was revealed this week by sources who have access to the Taiwanese manufacturer’s plans.

According to these people, as much as Apple was able to deliver the first 5 nm processors at the end of last year, MediaTek has a competitive advantage to anticipate in 2021. The Apple A14 chipset is produced in 5 nm by TSMC and the company was the first to introduce the innovation in the smartphone market. Shortly thereafter, Qualcomm and Samsung also announced their processors at 5 nm.

Another detail revealed by the same sources indicates that MediaTek’s new chipset has everything to challenge Qualcomm’s high-tech processors. Thus, there are chances of Dimensity even achieving the performance of the Snapdragon 8xx line. Besides being the first to launch a 4 nm chipset, MediaTek also has another reason to celebrate: Samsung, OPPO, Vivo and Xiaomi have already ordered the processor.

To date, MediaTek has chosen silence and has not commented on the release of this processor. Even so, the Taiwanese manufacturer has already surpassed Qualcomm and is currently the world’s largest chip manufacturer. 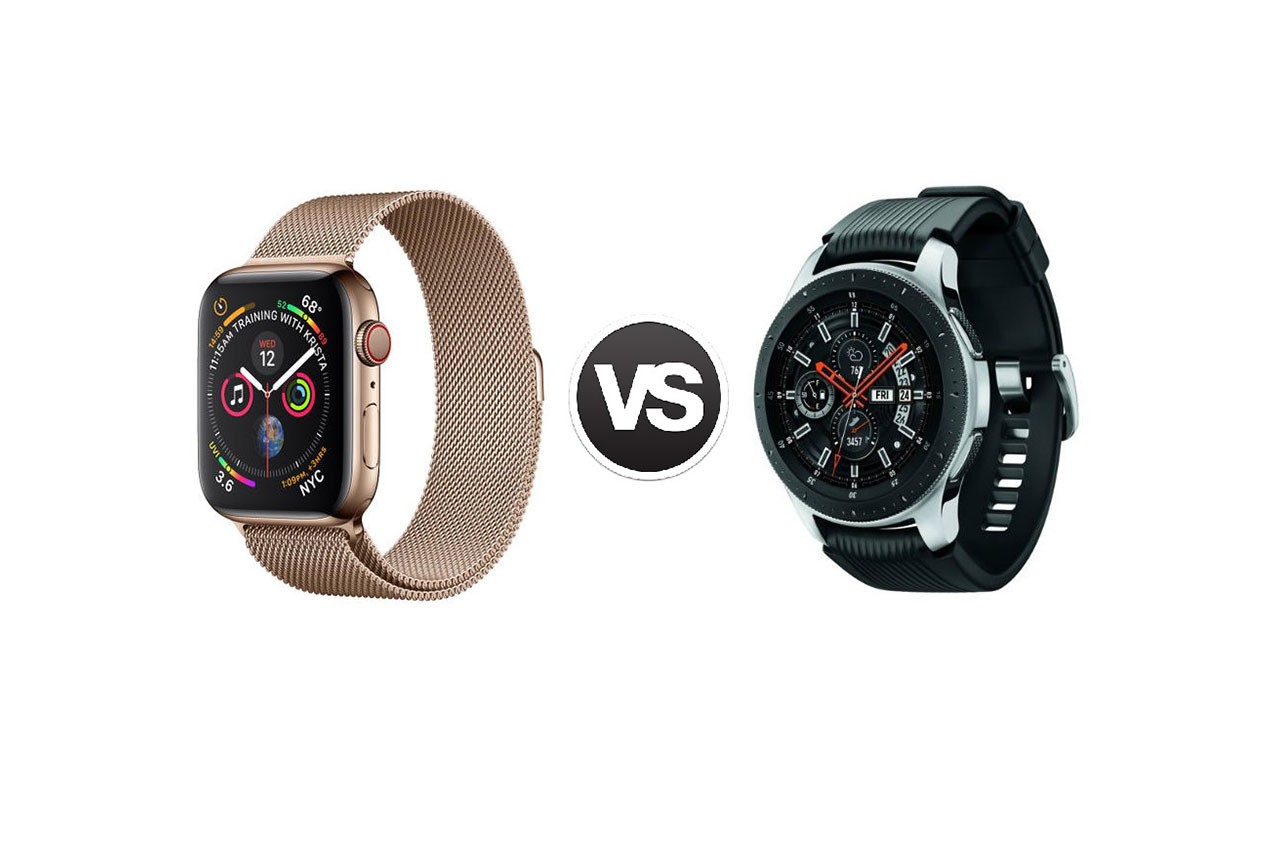 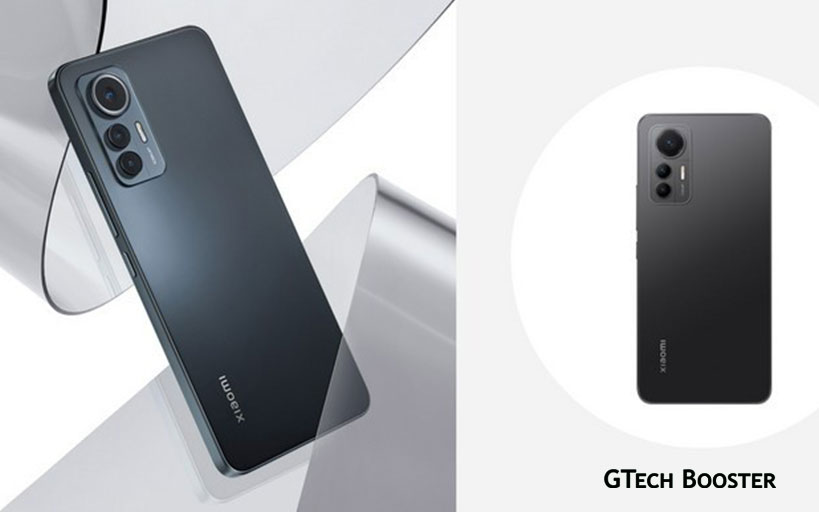 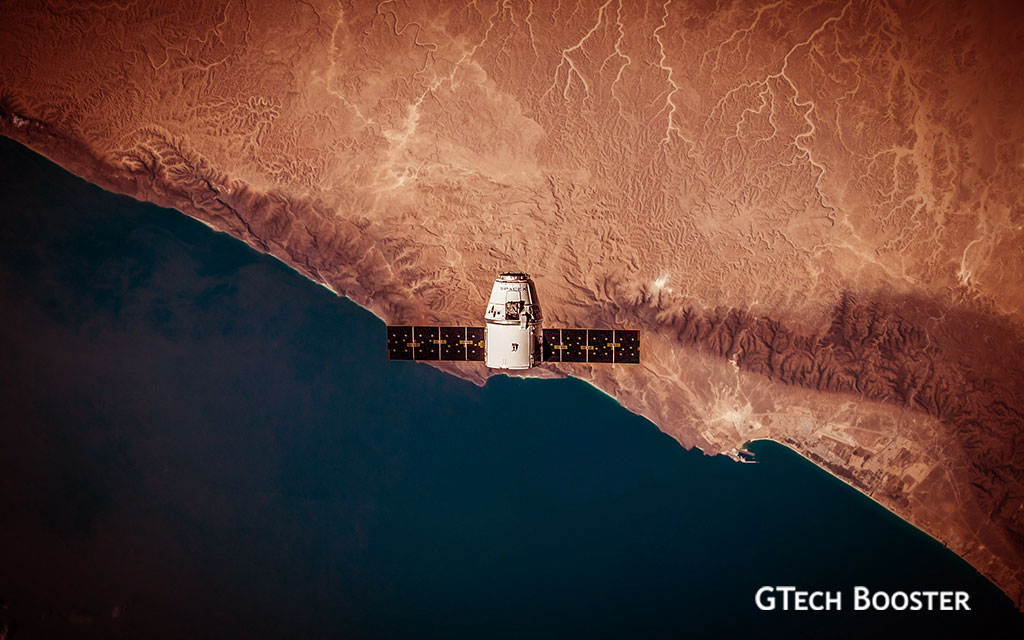