Samsung outdoored what it calls; SmartThings in the just ended Samsung Developer Conference 2017 #SDC2017 in San Francisco. The event made a record number of 50% increase in attendance compared to last year’s figures.

At the keynote, Samsung announced its IoT services would merge to become a single SmartThings cloud. What it further term ed as Connected Thinking.

Overtime, all our IoT devices would become SmartThings compactible. And gradually all Samsung devices from Smartphones to TVs, to Refrigerators will offer a more cosertant and seamless interface, and it wont be just our devices and services. It can be yours too.

The 6th most valuable brand in the world ahead of Toyota, Facebook, IBM, Intel and HP as per Interbrand (A US based industry tracker), made it known to the world what it meant by SmartThings and Connected Thinking.

With Bixby hitting 10 million subscribers bearly 3months of launching a new OS, Injong Rhee made a live demonstration at SDC17 with Bixby poping up his military daughter with voice command instructions to Bixby. Bixby 2.0 released at the event is programmable to varied functions as you want, to help interface with your device and all your connected devices. Samsung promses developer 1st Class Citizenship for Bixby SDK developers among other rewards.

With a doungle that provides connection to Bixby in the cloud, a regular speaker becomes an intelligent speaker. Project ambience technology is capable of embedding into things like wireless chargers, clocks, teddy bears, plugs and virtually anything.

The goal of project ambience is to make the technology available to paetners, developers and manufacturers to be used in a wide variety of things.

With Samsung being the first to launch an App Store for TV, unifying the experience with OTT Streaming services and merging all connected devices into one.

The Frame stages as a television when turned on and as a work of art when off. Samsung promised to ship begining from 2018, Bixby enabled Smart Televisions. Samsung is poised to bringing you intelligent TV.

SmartThings, Samsung Connect, Samsung Devices and Samsung ARTIK have been combined into a single IoT cloud.

SmartThings is providing APIs into its eco system to provide varied solutions from security through to entertainment and even more as you want to develop. Connected Thinking brings together interoperability accross varied devices delivering powerful solutions in IoT.

All these together is what Samsung calls SmartThings and Connected Thinking, chill out :). 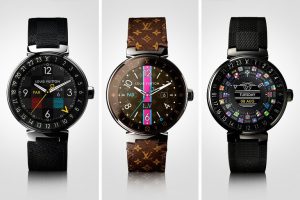 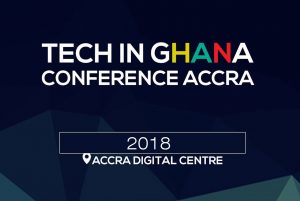 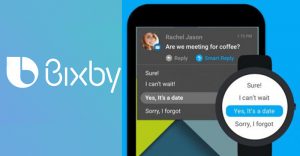 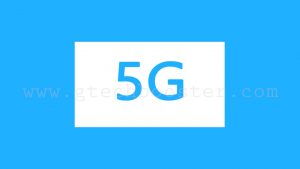