Mozilla is a unique organization which is critical to the overall health and well-being of the Internet. It also provides valuable financial support to open source organizations. For those two reasons its financial health is important.

Mozilla recently published its annual report, The State of Mozilla 2018. As usual the report gives  an overview of its activities for the current year and is accompanied by details of its accounts for the financial year ended December 31st, 2017 which lets us inspect its revenues and expenditure.

As far as revenue is concerned, 2018 saw a 20% decline on the previous year, dropping from USD 562,279,000 to USD 450,860,000. Royalties, the fees which Mozilla receives received from companies like Google, Baidu and Yandex for including their search engines in Firefox and which represents 95% of Mozilla’s revenue went down, in percentage terms, slightly more than the total revenue.

Relying so much on Royalties puts Mozilla in a vulnerable position since it relies on keeping on good terms with the Goliaths of the industry, in particular Google with which it is in direct competition for browser traffic. Mozilla has plans for augmenting its revenue with paid-for services and has recently launched its first two branded products.

Firefox Premium for Enterprises was launched, in the US only, in September 2019. Its Basic service is Free, so there is no suggestion of paying to use Firefox, but for a fee starting at $10 per supported installation, enterprise users can benefit from private bug submission, critical security bug fixes, or even “concierge bug entry with guaranteed response time”. A Service Level Agreement Management tool is another benefit on offer.

Last week an end-user product, that as Firefox Test Pilot has had repeated experimental phases, was finally launched. This is Firefox Private Network VPN which keeps the subscriber’s location hidden from websites and trackers with the intention of

Currently only available in the US to Firefox users on the Windows 10 platform this VPN service has an introductory offer price of $4.99 per month.

Even if these services are widely adopted the revenue they will generate will be small in comparison to Mozilla’s royalty income.

As far as Expenditure is concerned, Mozilla spent more in 2018 than in 2017. In particular it spent over 300 million, almost two thirds of its total expenditure in the Program category, almost 90% of which went to Software development.

Looking at the what most companies would consider the bottom line, that is Income minus Expenses – Mozilla ended 2018 in the red to the tune of over half a million pounds. Even so it kept up its support to open source development through the Mozilla Foundation initiative MOSS (Mozilla Open Source Software)  program of awards. This was started in 2015 with an initial allocation of $1 million in order to:a) a “give back” element for open source and free software projects that Mozilla relies on; andb) a “give forward” component for supporting other projects where financial resources from Mozilla can make our entire community more successful.

The State of Mozilla report regards such donations as an important part of its mission to keep the Internet growing and healthy, noting:

So while its shrinking revenue is obviously lamentable it is good to note that Mozilla seems undaunted report to its community:

Despite the year-over-year change, Mozilla remains in a strong financial position with cash reserves to support continued innovation, partnerships and diversification of the Firefox product lines to fuel its organizational mission.

Whatever browser you prefer, Mozilla is important to us all. For the sake of the Internet let us hope that its dip in revenue in 2018 doesn’t put it off its stride going forward. 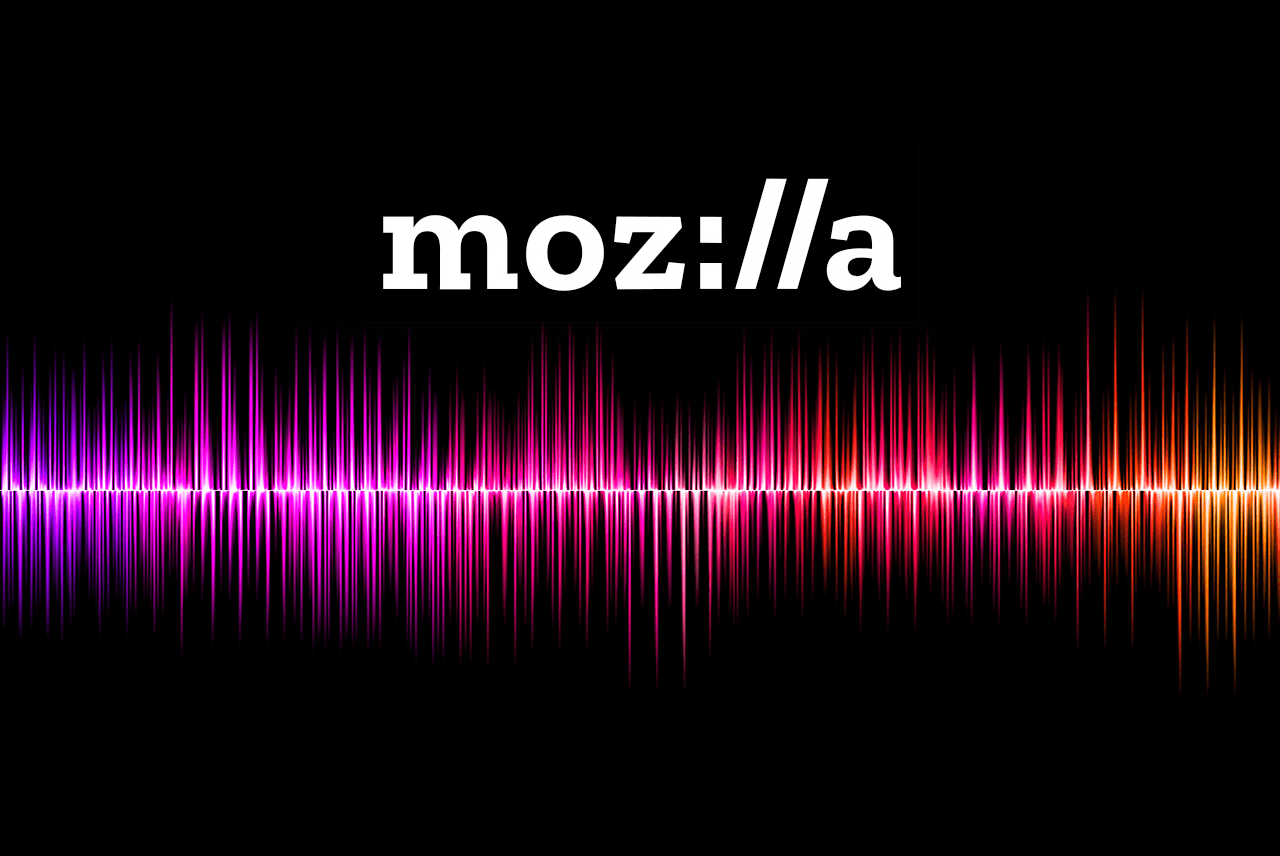 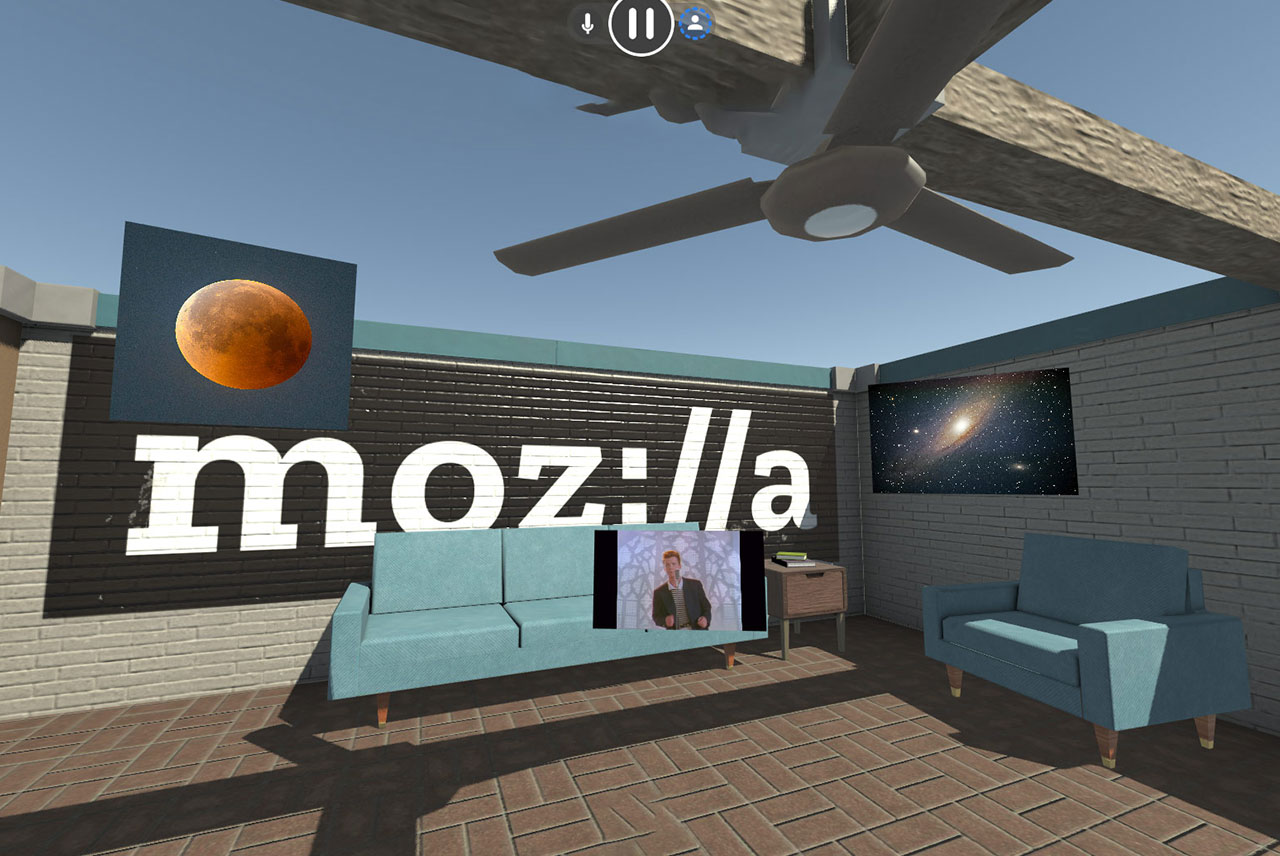 What is Hubs by Mozilla 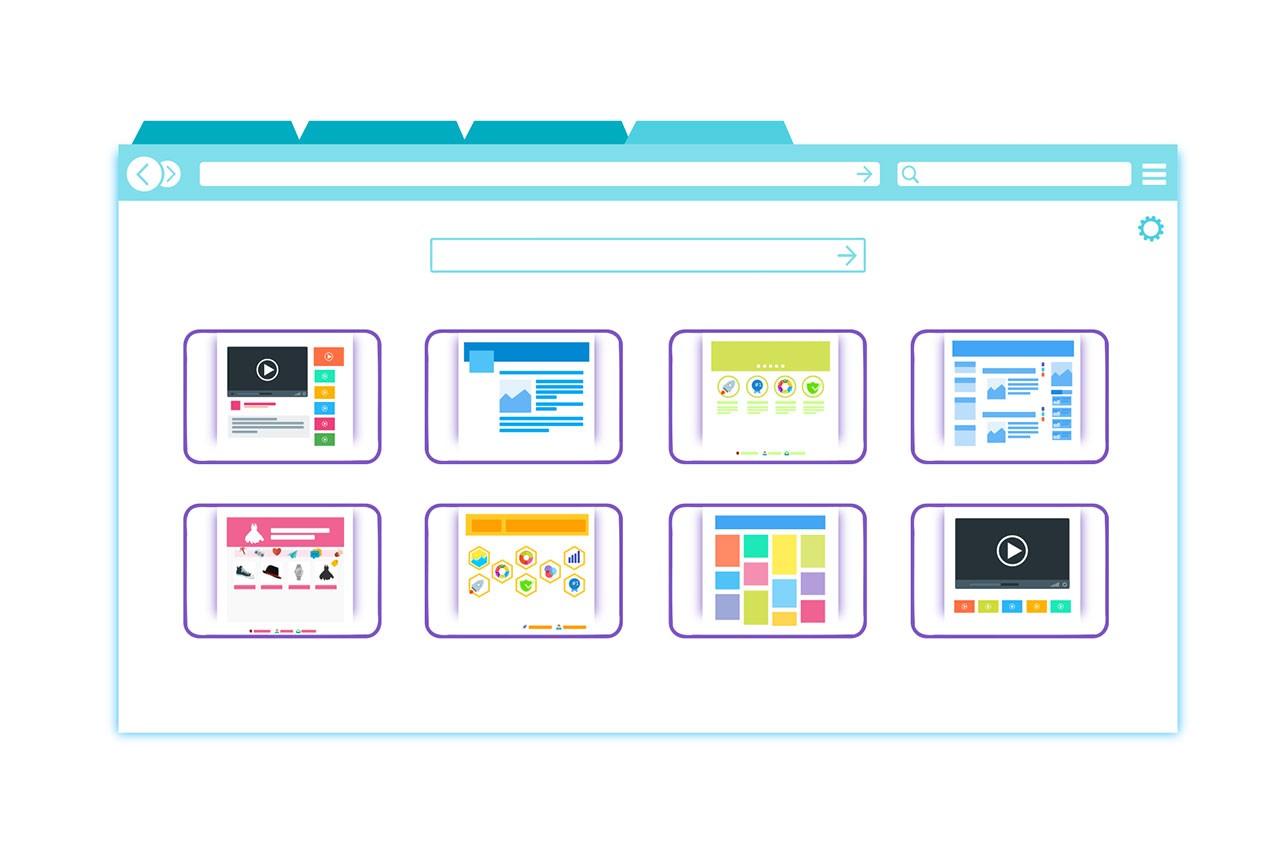 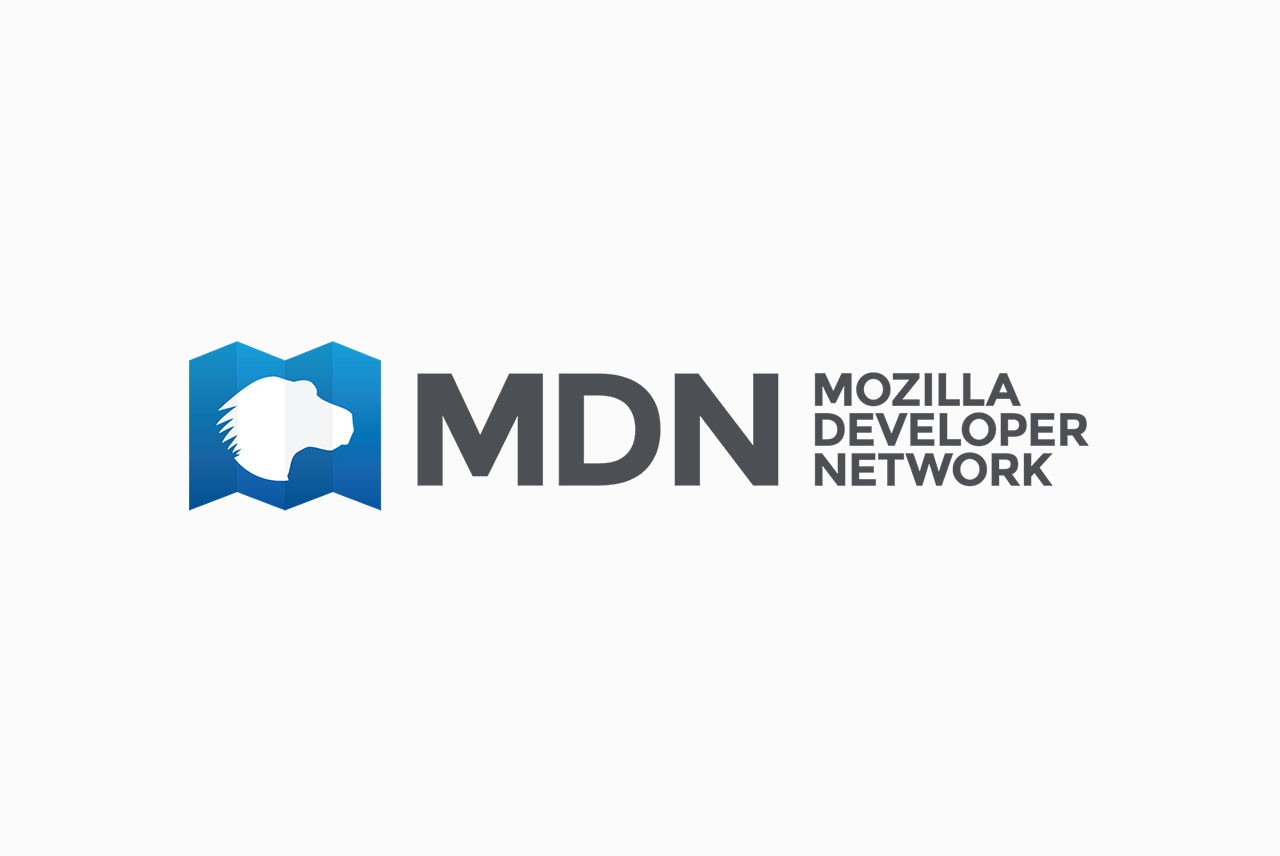