Late March, Microsoft introduced some news in for its new division focused on developing games for the cloud. In the search to put into practice some projected ideas, the company is seeking developers with differentials in the cloud gaming market.

In a video posted on Microsoft’s official YouTube channel, Director of Cloud Games at Xbox Game Studios Publishing, Kim Swift, explained the goals of the new unit and revealed that the team is looking for people to work together.

The director invited all interested parties to contact the company. Swift also said that the division is looking for games with “high levels of interaction, great appeal and reach”, developed with passion for the cloud and new technologies.

“We’re here to provide the glue between the new cloud platform in xCloud and the creator. The plan is to provide support for xCloud integration, help with technology, cloud APIs, and be a link in general to xCloud and other cloud teams at Microsoft,” said Kim Swift.

It’s worth noting that xCloud is a Game Pass Ultimate service where players can find over 100 games in the cloud. That way, the user does not need to have requirements or download the game, all a user need is just a good internet connection.

Microsoft’s cross-cloud sights is eyeing a market trend that is also being worked on by other companies like Ubisoft, with Scaler, a new technology that makes use of the cloud for future game creation.

Ubisoft board sees a future where Scaler will allow Ubisoft to create larger, more complex game worlds that will be able to in addition to allocating a larger number of players, also deliver update in real time. 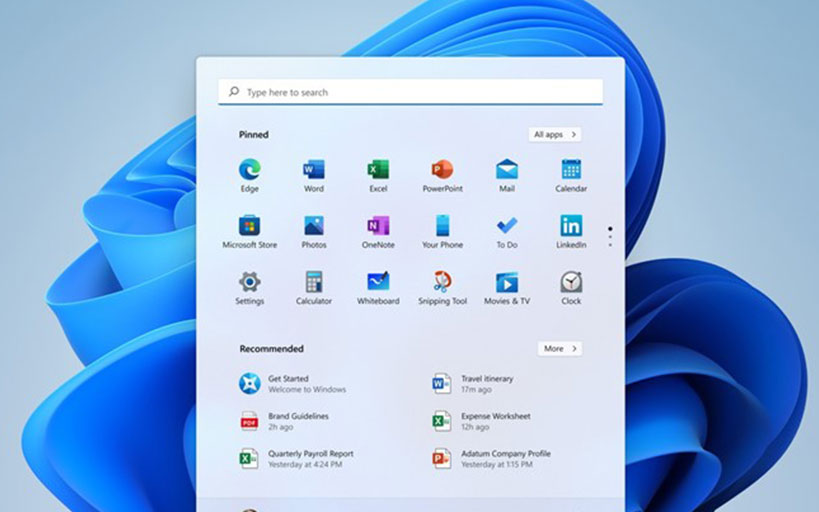 Windows 11 and what will be removed from the operating system