Netflix begun their intent to end password sharing in December last year, starting with testing in some regions of the world, but now the streaming website has revealed that this lockout will be released more widely as early as the first quarter of 2023.

The change was revealed in an open letter to Netflix shareholders published on January 19, 2023 about the company’s fourth quarter 2022 results. In it Netflix says:

The widespread sharing of today’s accounts (more than 100 million households) undermines our long-term ability to invest and improve Netflix as well as build our business. While our terms of use limit Netflix usage to a family, we recognize that this is a change for members who share your account more broadly.

In a little more detail, Netflix estimates that 222 million households share their accounts with more than 100 million families. The idea then is that these 100 million pay for this sharing to generate more revenue for Netflix, which would be reinvested in productions and improvements to streaming.

As long as the device being used to watch Netflix is using the internet connection in the primary account owner’s household, we will not require verification.

If a Netflix account is used by a device that is not associated with the primary account owner’s household, the device will need to be verified before it can be used to watch Netflix. We do this to confirm that the device using the account is authorized to do so.

As a reminder, it’s easy to sign up for Netflix and we offer a variety of plans. As always, members can change plans or cancel at any time.

Whiles Netflix prioritize on their turnover, they should consider the very fact that streaming movies or videos isn’t all that there is for entertainment and as such must continue to be circumspect about stringent marking on sharing. Too much may lead to the same shareholders having to watch the productions themselves. This bearing can be well noted even from the traditional days of cassettes and compact disk, digital isn’t necessarily different. 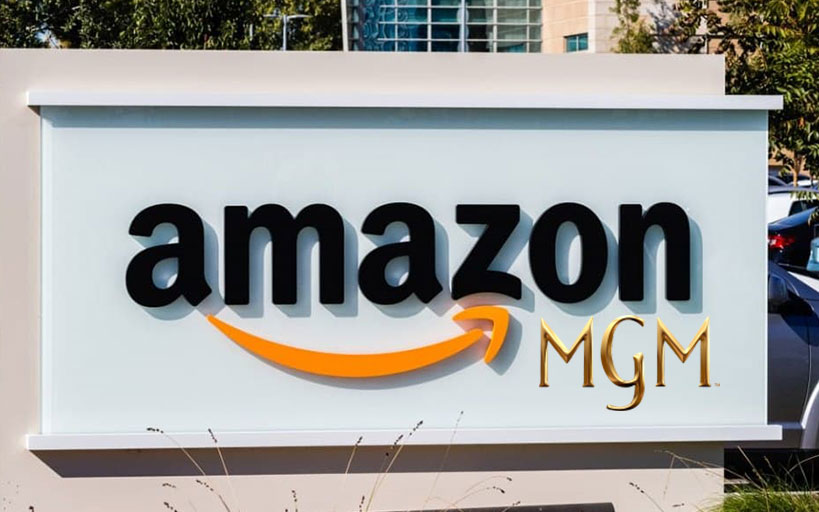 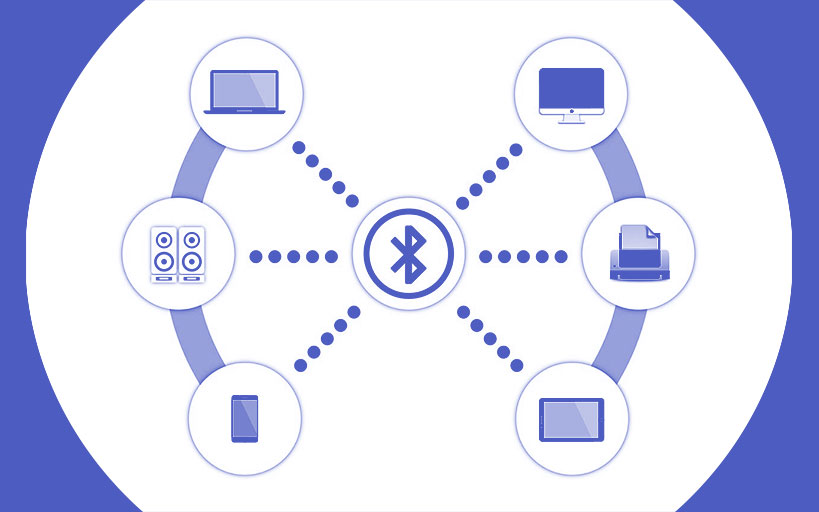 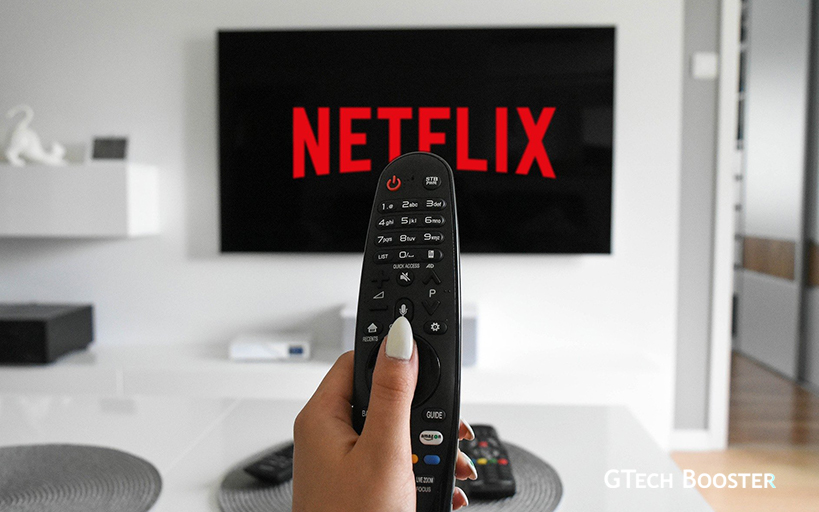