Researchers were able to obtain the most detailed image ever taken of the Milky Way. At first, the photo was the result of the combination of data from two of Australia’s leading radio telescopes: Australian Square Kilometer Array (ASKAP) and Parkers/Murriyang. However, the intention was not exactly that.

This is because scientists were looking for remnants of supernovae, since the number found so far is five thousand times lower compared to what computational models can identify. So the initiative tried to find out where the remnants of this expanding cloud would be, which is the last phase of a star’s life.

It can be said that the idea ended up working, since the number of remnants of possible supernovae identified exceeded 20, and until then the researchers had found only seven. That said, you can see the record with various details of the Milky Way and a comparison between normal vision and the result obtained from combined radio images. 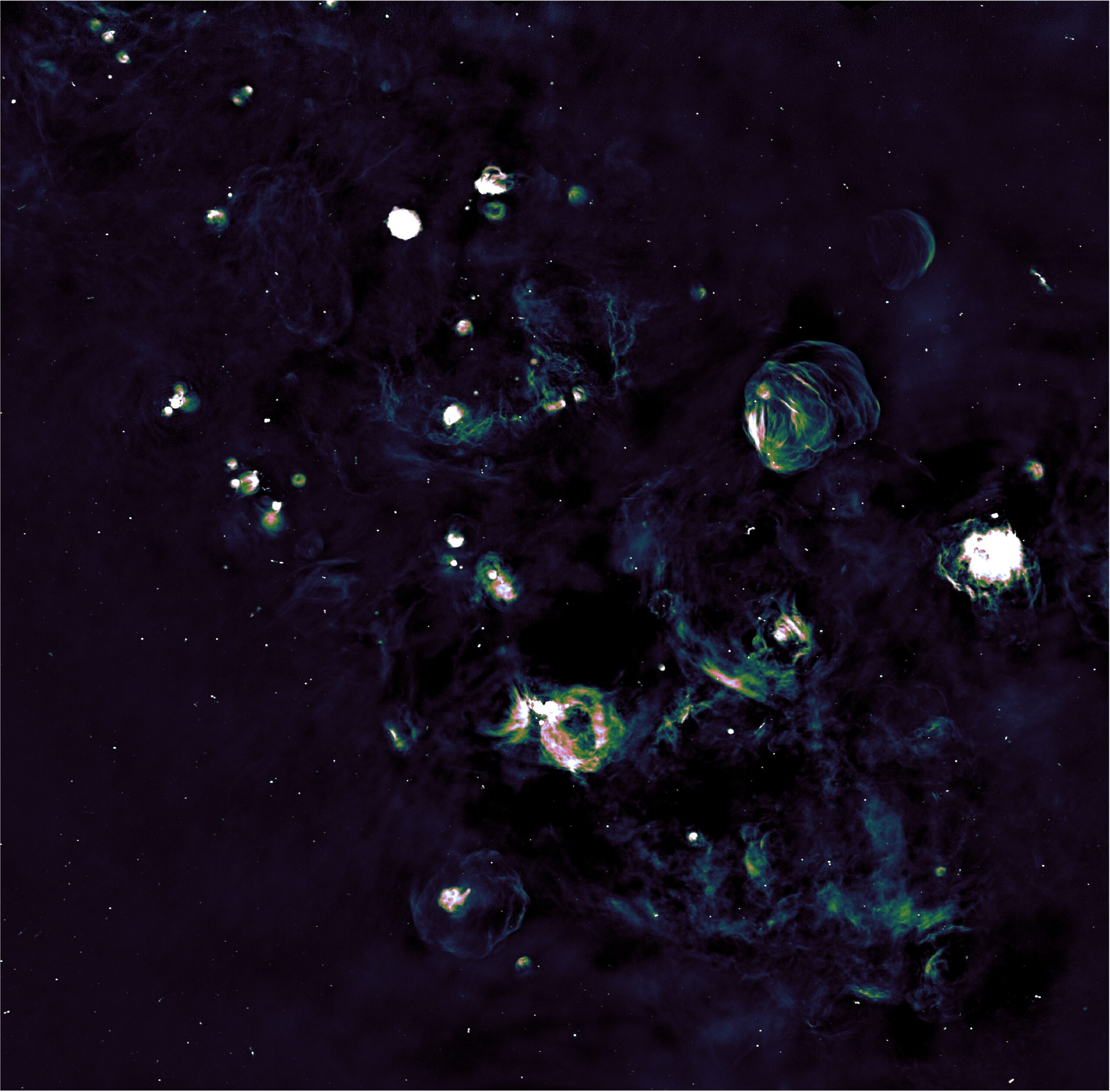 In the image, you can see agglomerated clouds associated with hydrogen gas that fills the space between the stars, as well as thin filaments. Likewise, there are the places where the new stars are forming and finally the focus of all the measure taken by scientists: the remnants of supernovae. The region analyzed is equivalent to 20% of the entire Milky Way.

Astrophysicist Andrew Hopkins is leading the Emu Program and aims to “make the best radio atlas in the Southern Hemisphere.” In this sense, the project will be able to measure 40 million new distant galaxies and supermassive black holes. According to him, the combination of ASKAP and Parkes radio telescopes is ideal:

By combining the information of Parkes and ASKAP, each fills in the gaps of the other to give us the best image of fidelity of this region of our Milky Way galaxy.

Hopkins also revealed that estimates point to more than 1,500 new remnants of supernovae to be discovered. According to him, the idea is “solving the puzzle of these missing remains will open new windows to the history of our Milky Way.”