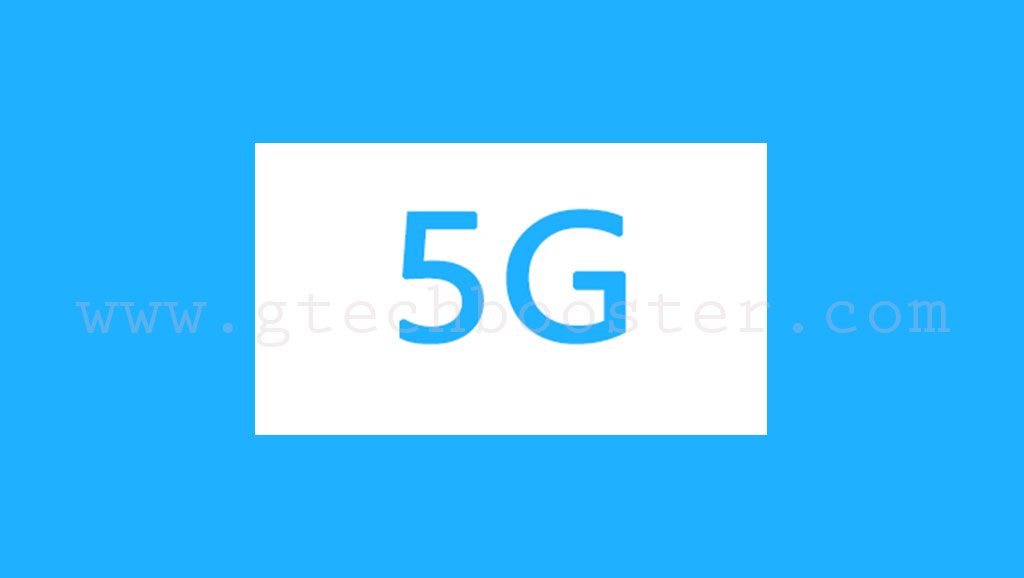 Mobile communications is getting super and Super as time flies, this has made communication very very different to that which we used back in the days of the 0G, 1G, 2G, 3G and the current 4G.

Whiles demand for mobile broadband will continue to increase particularly in Africa, largely driven by ultra high definition videos, better screens, new ways of programming, innovations, renewed ways of education and more, we are already seeing the growing impact on the human possibilities of technology as the things around us become ever more connected than ever.

5G is the new generation of radio systems and network architecture for extreme connection,  data transmission and more. It is the next major phase of mobile telecommunications standards beyond the current 4G/IMT-Advanced standards. The Next Generation Mobile Networks Alliance defines the following requirements for 5G networks:

Every industry will be affected by 5G, with network speeds as high as 10Gbps with extremely low latency would be the driving force for new applications that use massive broadband capabilities. 5G will be the platform enabling growth in many industries, ranging from the IT industry to the car, entertainment, agriculture, manufacturing industries and many many more.