It can be stressful buying a new smartphone, especially as prices goes high. You don’t necessarily need to spend that much money, you just need to know what to look for before you make a purchase.

Here’s what you should pay attention to.

If you’re like most of us, you’re going to spend hours each day staring at your smartphone screen. Make sure you’re buying one that’s bright enough to see outdoors, and sharp enough where text doesn’t look blurry while you’re surfing the web.

Can you easily reach across it? Do you want a larger screen for movies or a smaller one that’s easier to hold and less likely to drop out of your hands?

Read reviews or talk to people who already own the phone you’re interested in buying. You want one that’s going to last all day, if possible.

The biggest complaint I get from friends and family is that their smartphones are “always dead.” If you’re in this bunch, consider a smartphone with a fast charging battery.

Most Android smartphone makers include the special chargers that can juice up a battery to at least a half charge in just minutes. Or, if you own an iPhone, consider buying an iPad charger to get more juice.

I know plenty of folks try to save money by buying cheaper phones, but often they ship without much storage on board. I recommend buying a smartphone with at least 64GB of storage, or more if you plan to download music and movies.

Apps are much bigger these days, and pictures can take a lot of space if you’re not storing them in the cloud (Apple Photos, Google Photos, or other services offer these options.

Some Android smartphones also offer “microSD” card slots that allow you to boost the storage space.

If you like sharing pictures with friends and family, make sure you’re buying a phone with a good camera. Most of the more expensive phones (the Galaxy S9 and the iPhone X) are particularly adept at taking pictures in low light, too, which means you’ll still get good pictures in a dim restaurant without the flash.

Budget phones don’t usually have great cameras, so consider spending a bit more if this is important to you.

It can be tempting to buy a refurbished or older-model smartphone to save a few cedis, but there are a few things to consider before you do. If it’s too old (typically 2-3 years) it might soon stop getting important software updates, including security patches.

Also, as apps become more powerful, the processor and memory but not offer enough power to run the latest games or photo-editing software. If you’re just sending texts and checking e-mail, however, a refurbished or older phone could be a perfect fit.

If you can, do a bit of research on the company that makes the smartphone. Apple, Samsung, LG and most other household names are safe bets. Others, like Blu, Huawei and OnePlus, which often sell more “affordable” flagship smartphones, have come under fire for various reasons.

Finally, consider a few other things that might be important to you now or down the road. Does it have stereo speakers? High-end phones like the iPhone X and Galaxy S9 do, which means you hear audio coming from the top and bottom (or left and right if you’re watching a movie and playing games).

Does it support wireless charging?. This can be convenient if you want to just plop your phone on a pad at your desk. Does it have a headphone jack or will you need to use Bluetooth headphones or an adapter with your wired headset. Does it support newer 5G networks? 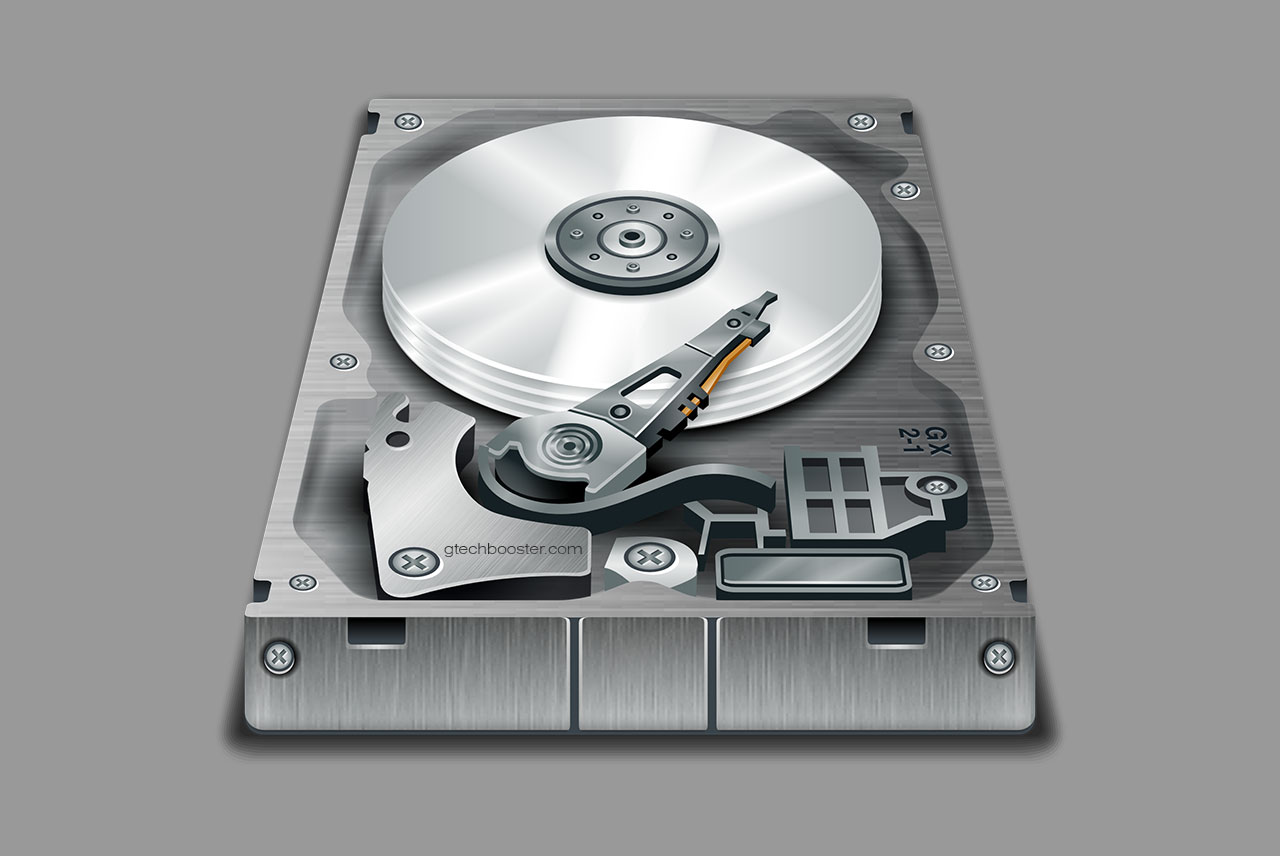 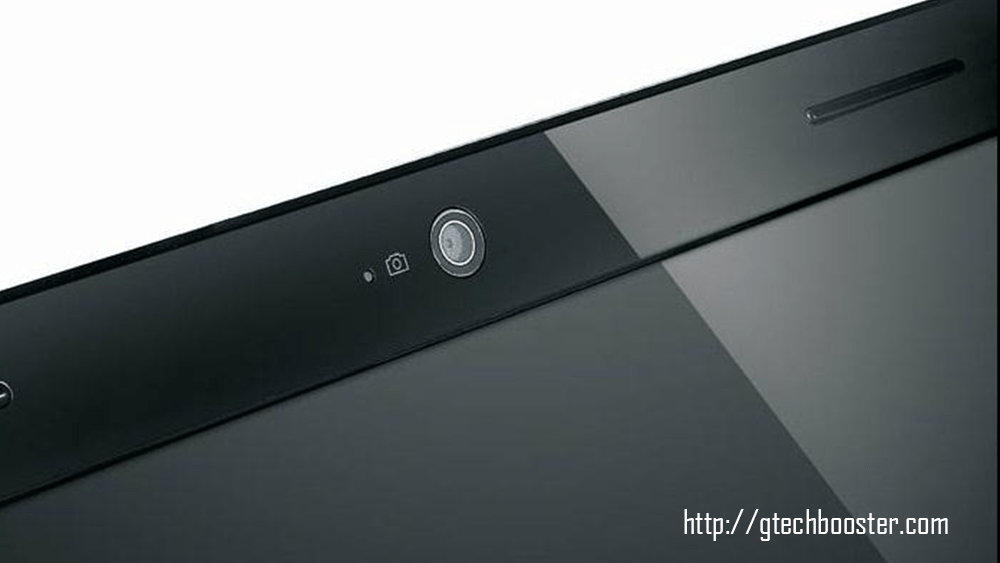 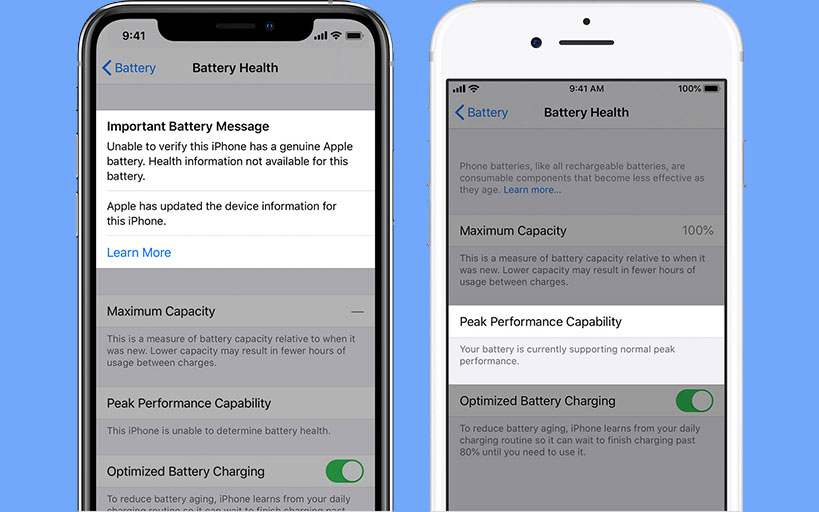