Following closely after Japan and US, in that order, South Korea is the third largest market for Bitcoin. As a form of regulation, the country’s government is banning the use of anonymous bank accounts to trade crypto.

So, while cryptocurrency transactions have not been actually banned, the country is saying traders must attach an identity to their transactions.

This move is the country’s effort at preventing the use of crypto for nefarious activities or crimes like money laundering, black market trades, human trafficking and other organized crimes.

Moreover, this would bring South Korea up to date with what obtains in other countries when it comes to financial rules in cryptoverse.

Why this news is of importance is due to the fact that the country caters to the third largest Bitcoin market in the world. As a result, regulations and decisions such as this that affects crypto can have an effect on market price of coins.

The current ban has been anticipated by the community since a few weeks ago when discussions around it started. The ban is expected to be in full force come 30th January.

Those who wish to continue trading must now link their anonymous crypto wallets to their bank accounts opened in their own name, and also have their identities verified. Just consider this an adoption of the familiar Know Your Customer (KYC) protocol used for anti-crime purposes.

In addition to banning anonymous trading, the South Korean government also banned underage persons from trading and foreigners from opening a crypto account in the country. Some public officials have made it clear that this is just the tip of the iceberg. Traders can thus expect stricter regulations in the future. One of such future strict regulation could be taxing of exchanges.

A large percentage of crypto traders are very young people. Also, some virtual trades in S Korea carry a 30% premium, much higher than the percentage in other countries.

However, the high volatility rate of crypto markets and virtually nonexistent regulation has left the government with the task of finding ways to protect her citizens from potentially huge losses. 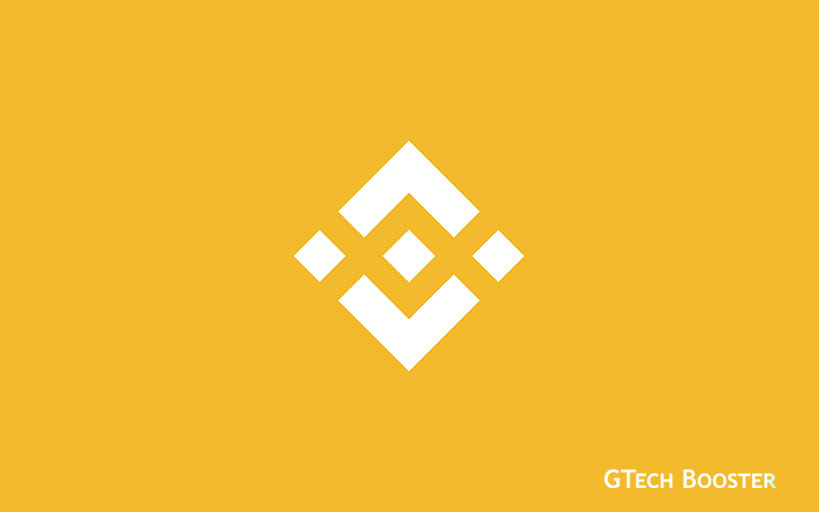 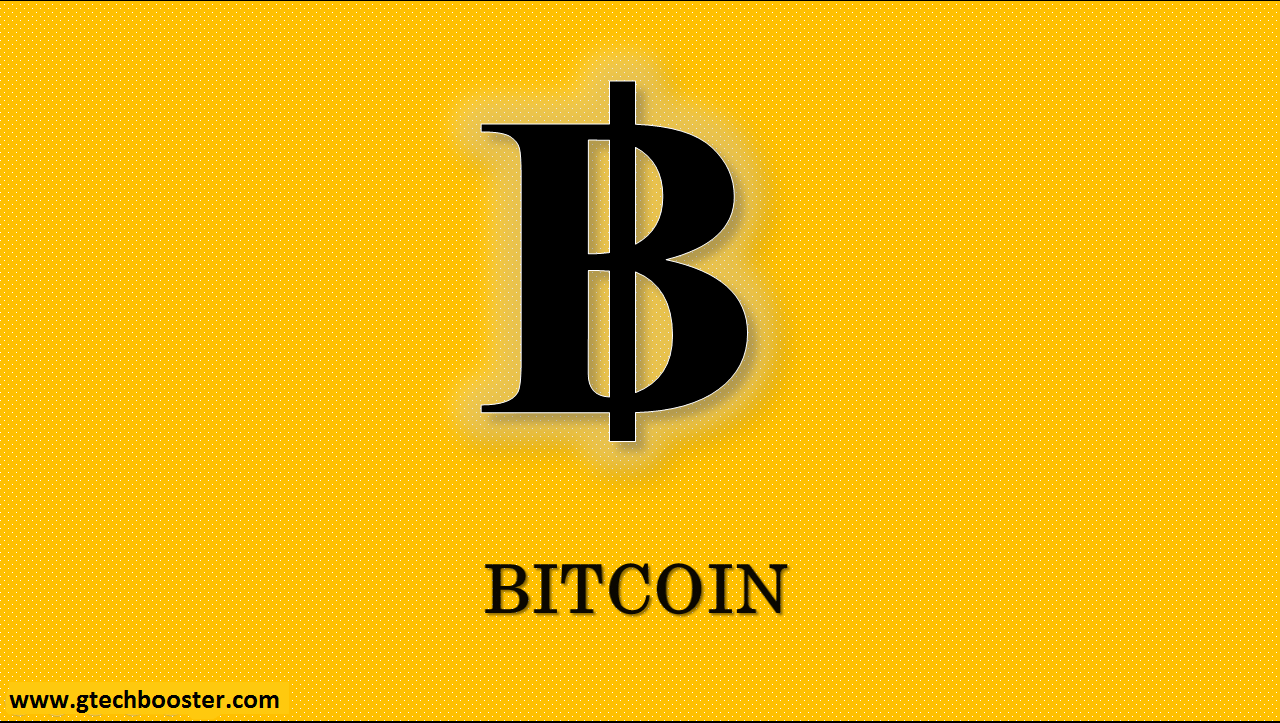 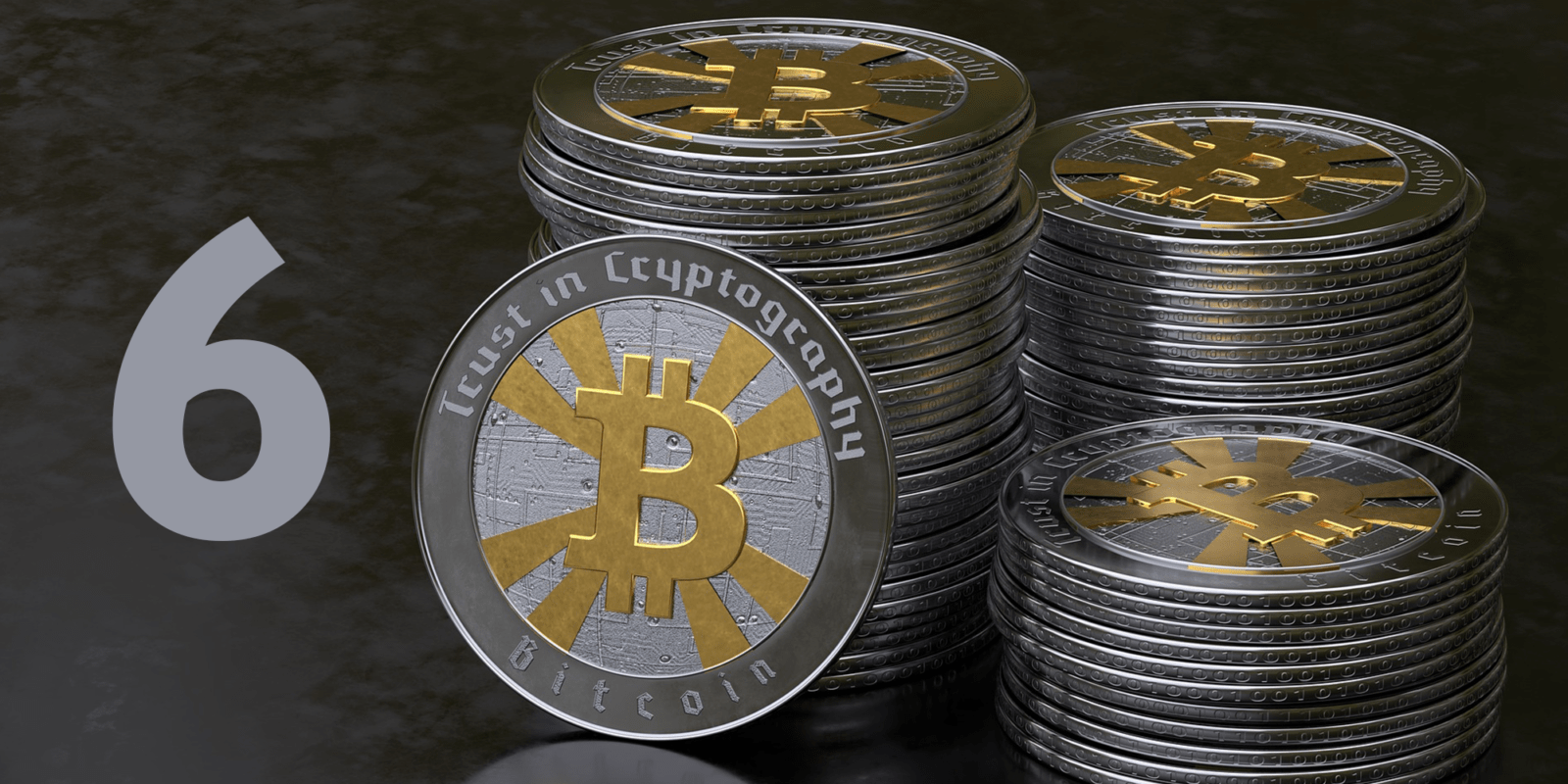 6 of the biggest crypto heists of all time 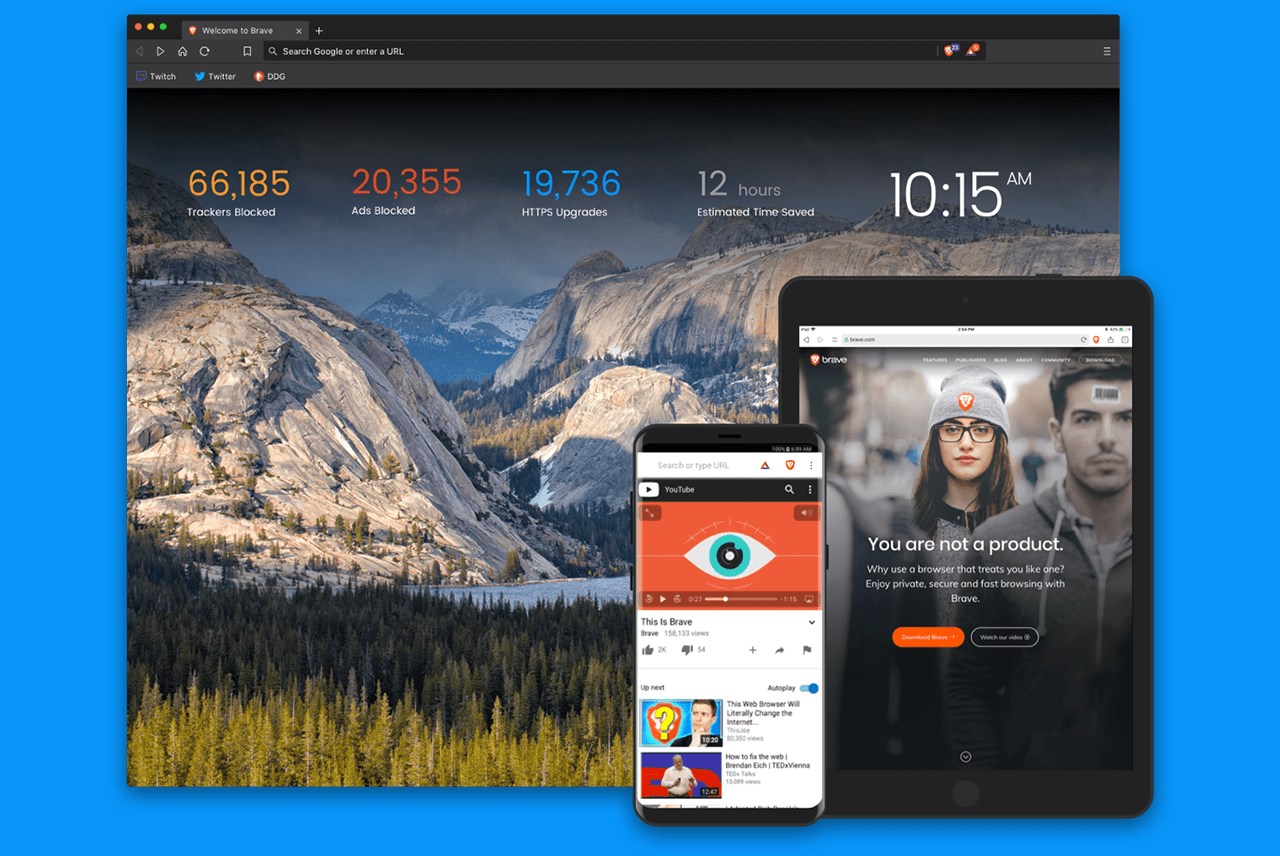