The average gamer always wants to root his or her device a few weeks after unboxing. Now the process isn’t always as smooth as it seems when enjoying your rooted device.

Every mobile user wants simplicity and control over their device. This however isn’t always the case; mobile phone or smartphone producers in making way for improvement of their future devices through collection of anonymous feedback from use or fulfilling the desires of a sponsor tends to stuff up devices with what is often refereed to as bloatware (Unnecessary application).

These bloatware often than not perform the same or similar functions of one of the default android applications from Google which usually results in occupying storage space which could be used in installing another application as may be required by its owner or user.

This is where rooting comes to the rescue; rooting unlocks your device putting you virtually in charge of the destiny of your device. There are tons of rooting methods for the android operating system to get you going.

The thing that complicates rooting is the variations of android devices around; from Smartphones, Smartwatches, Tablets, Phablets etc.

If you don’t find the Developer Option on your device, look out for the about Device and Hit on the Build Number repeated ly for 5 time to enable the developer option.

KingRoot is a root application enables rooting to provide root access for user who need it but don’t want to flash any third party Recovery into their lovely device. KingRoot works on almost all device from Android 2.x – 5.0.

KingRoot selects the best exploit or the most suitable Root strategy for your device through computation from the cloud to your device according to your ROM information. So, it’s necessary to keep your internet up and running during rooting process. By now your applications should be installed.

Open KingRoot after ensuring your device is connected to the internet.
KingRoot would detect your device automatically and check for root status. The app would then present you with the option to root if unrooted. Tap on Start Root. Welcome to the rooted world. Rooted,  you are done. Yes its that easy with KingRoot.

KingRoot have also options to remove some bloatware within the application and prepare system back-ups. Some other rooting application you could use.

Root Genius (This require a Windows Computer  and USB). NB: Whiles it is okay in rooting your smartphone we do not recommend it, if you have not read enough on rooting. (eg: Bricking, Bootloops etc)

Disclaimer: You are responsible for your decision to root. 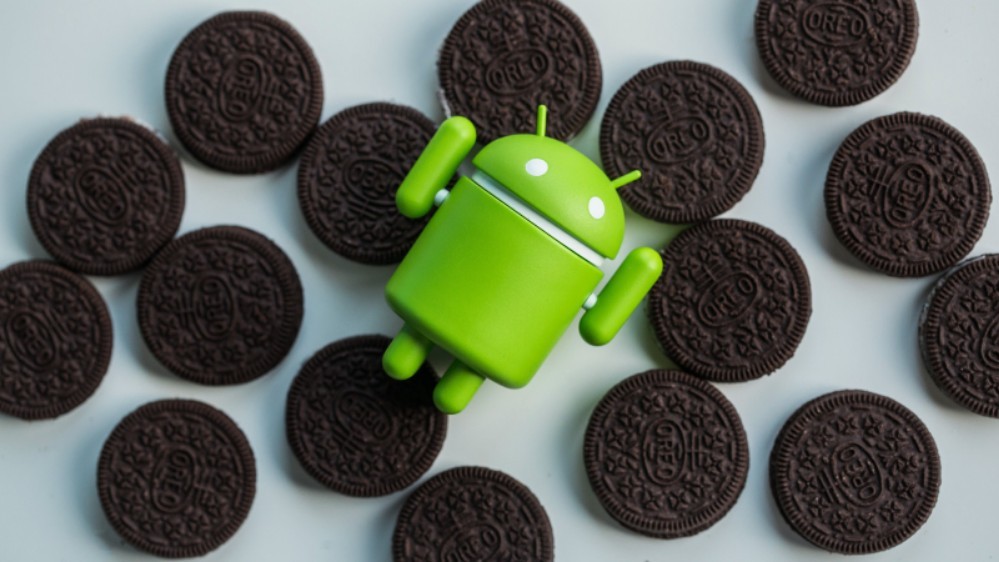