The latest gladiator to take on the challenge is Louis Vuitton, which on Tuesday introduced its first smartwatch, the Tambour Horizon, the newest addition to the Tambour watch family, the signature timepiece the company debuted 15 years ago.

It follows Tag Heuer’s Connected watch, the Apple Watch Hermès and Michael Kors’s Access line (in collaboration with Fossil) in an effort to, according to Michael Burke, chief executive of Louis Vuitton, combat the fact that when it comes to wearable technology, “there’s a lot of ugliness out there.”

“For us,” he said, “the aesthetic is nonnegotiable.” And, as it turns out, it is also only the beginning of Vuitton’s plans for merging style and technology. Unlike the other fashion brands that have dipped their toes in the high tech waters, Vuitton has designs on connecting many of their products.

“Look, the internet of things is really only going to get bigger,” Mr. Burke said. “You can sit on the sidelines and watch, or dive in and participate and try to influence where things go. We’re diving in.”

The watch is stage one. So is it any good?

Made in conjunction with Google and Qualcomm Technology, with a case made in Switzerland, the Tambour Horizon does what most smartwatches do — it alerts you to your email and texts, counts your steps, has lots of apps — though it does not contain a heart monitor and is not meant to replace the phone.

It works with both Apple and Android devices and has a battery life of about a day. Like the Apple Watch, it charges when you click on to a magnetic pad, connects to your phone via Bluetooth and also works with Wi-Fi. It comes in three finishes (polished steel, brushed steel and full black), and it has 30 different straps for men and 30 for women, which snap on and off with a satisfying ease.

So far, so not surprising. Anyone who has followed my history with smartwatches, which began when I broke up with my Apple Watch, knows that I have a somewhat conflicted relationship with the product category. To me, it seems, largely, to be solving problems that aren’t actually there, and creating new ones. (Like: How do you justify talking to your forearm in a public space?).

But the Vuitton watch is a small step forward in certain areas. First, the watch face (which can be customized like a handbag in myriad ways — with various dials, with different color stripes, with Vuitton’s monogram, with your monogram), never entirely goes dark.

It fades a bit in sleep mode, but unlike, say, the Apple Watch, it does not become a black hole when your arm is at rest, thus obviating the need to wave said arm around endlessly to wake it up and so not look like an adult version of a “Star Trek” transporter.

In addition, the Tambour, like the new mechanical Tambour Moon, has a convex side case, which allows maximum face diameter with minimum weight. So even though it’s quite chunky for a watch, it is less chunky than some of its smart peers (42 mm in diameter, as opposed to 46 mm). That said, it still looks like a smartwatch.

Second, it contains a cool proprietary app associated with the Louis Vuitton city guides. The watch will know where you are at what time and, like a very good concierge, will be able to recommend the best nearby restaurant or bar or shop in seven world capitals. It also has a special travel app, which can track the progress of any flight and let you know of delays, gate changes, wait times and so on.

The downside is you have to give it access to all your ticket information, which seems to me somewhat suboptimal from a privacy point of view. But when you do, Vuitton will sign a pledge stating that it will not share or use the information for any purpose other than helping you plan your travel.
Third, it works in China.

Vuitton has made special deals with local platforms like Weibo so that the corresponding platforms in the West will automatically switch for usage when appropriate. This is important to Vuitton, because the Chinese are its largest global watch consumer group, and to the rest of us, because if you’re going to invest in a smartwatch, it would be very frustrating to have it not work while on a trip to one of the world’s political and economic powers.

The problem is the value proposition.

The steel Tambours cost about $2,450, with the black version ringing in at $2,900. And though the operating system will receive the usual updates and could theoretically last five years or more, like any smartphone, its practical life span (i.e., the point at which it becomes obsolete because there’s just a much cooler, newer option) is about two years. Maybe three.

And $2,450 every two years — which, if you are a gadget freak, and most people attracted to this kind of watch probably are, is what you will be paying as you chase the next gen iteration — seems like an awful lot of money. Not to mention antithetical to the promise of luxury, and a brand like Vuitton, which is that its bags last … well, forever.

After all, in acknowledgment of that somewhat truncated life span, most fashion smartwatches sell in the $200 to $350 range. The Apple Watch Sport starts at $269, and the Apple Watch Hermès starts at $1,149. The Tag Heuer Connected is about $1,600, but unlike that watch, which was introduced with the promise that once it became passé, owners could bring it in for credit toward an analog watch, the Vuitton smartwatch comes with no trade-up or -in incentives. Mr. Burke does not see it as an issue.

“It’s more akin to buying a pair of shoes,” he said. When it was pointed out to him that most shoes do not cost more than $2,000 a pair, he said, “it depends on the shoes.”

In any case, Mr. Burke has high hopes for the Tambour Horizon, which he thinks can double Vuitton’s watch sales, currently a pretty small percentage of Louis Vuitton revenues. (He refused to be more specific than that.) And after that?

Well, the latest line of Vuitton luggage, designed by Marc Newson, is also called the Horizon, so presumably that will get the connected treatment next. Then the company is looking into making connected footwear, and connected ready-to-wear. The point being: “to participate in the future,” Mr. Burke said.

“In the early 20th century we built helicopters,” he said. “It didn’t mean we were going to turn into Boeing or Airbus. But it meant we were part of the conversation.” 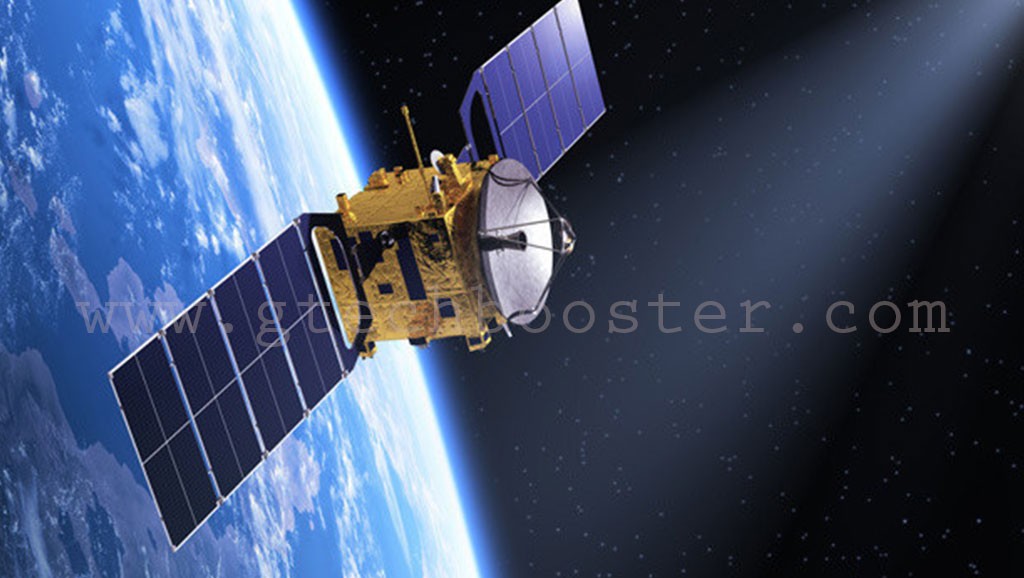 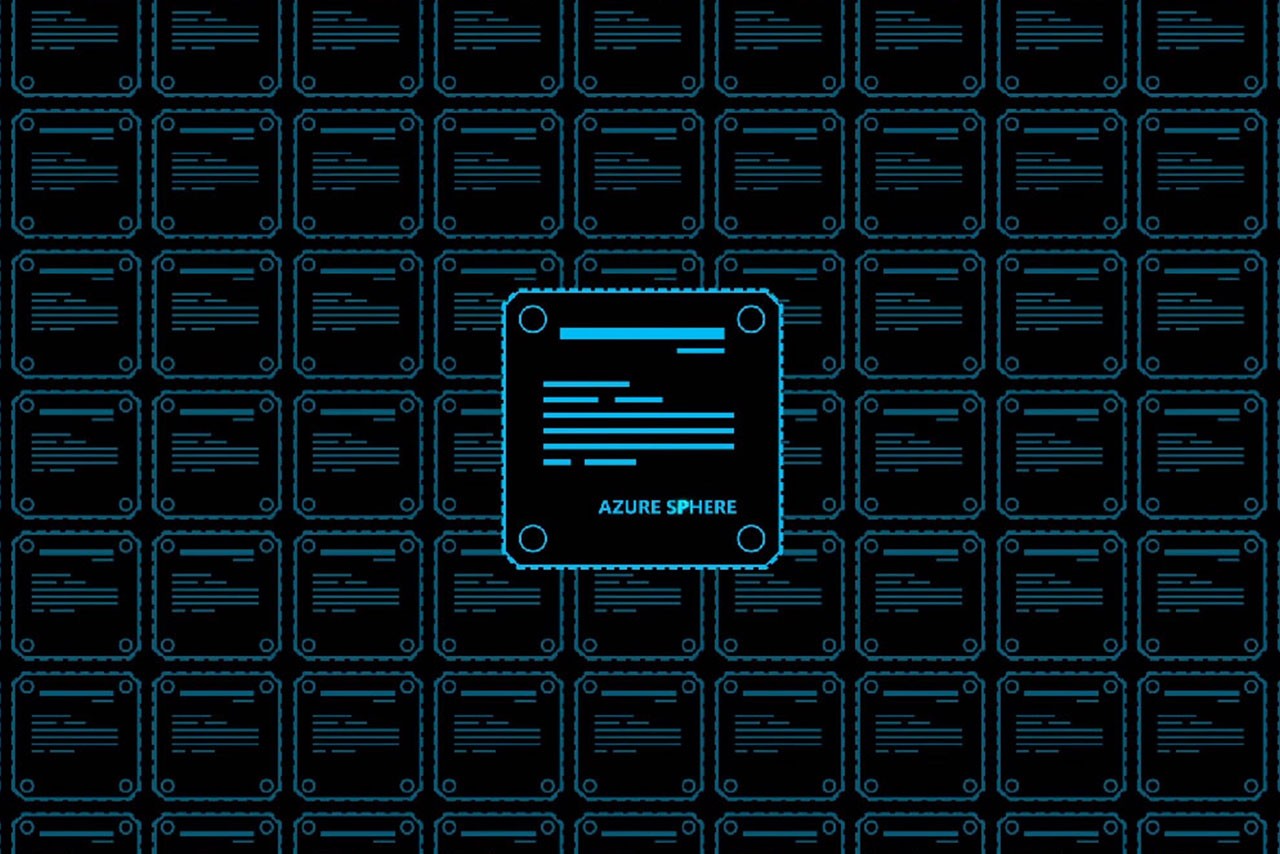 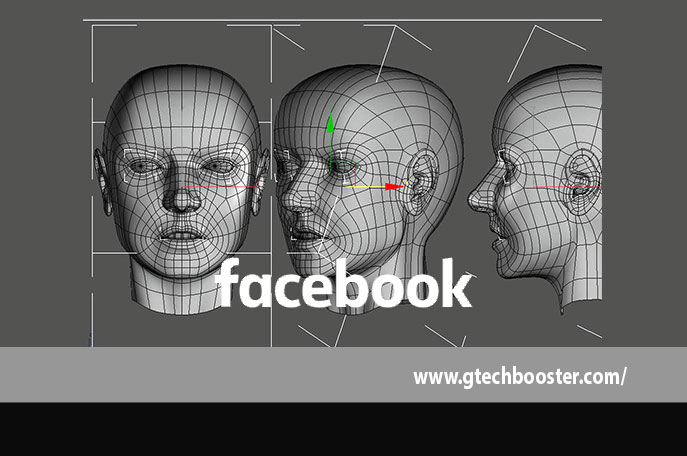 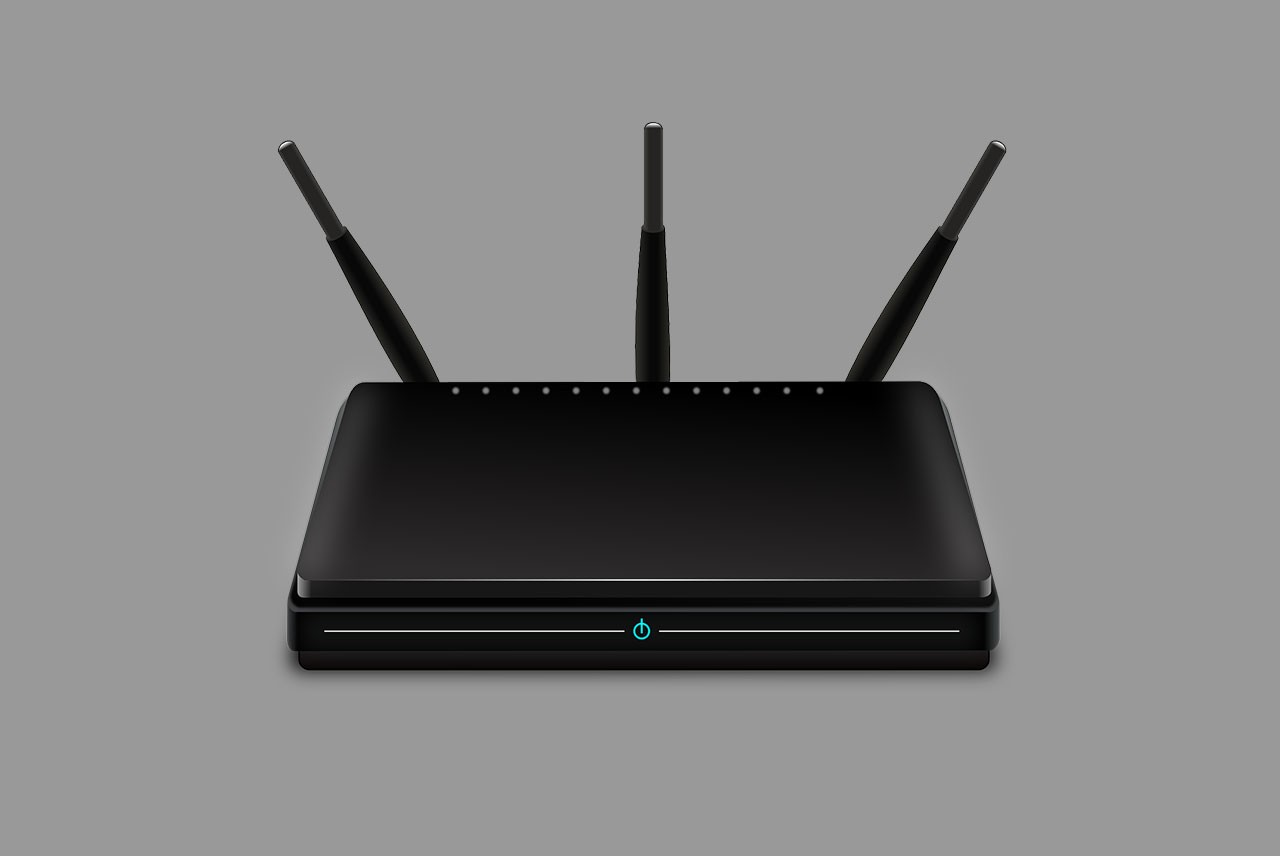 Can my router catch a virus?