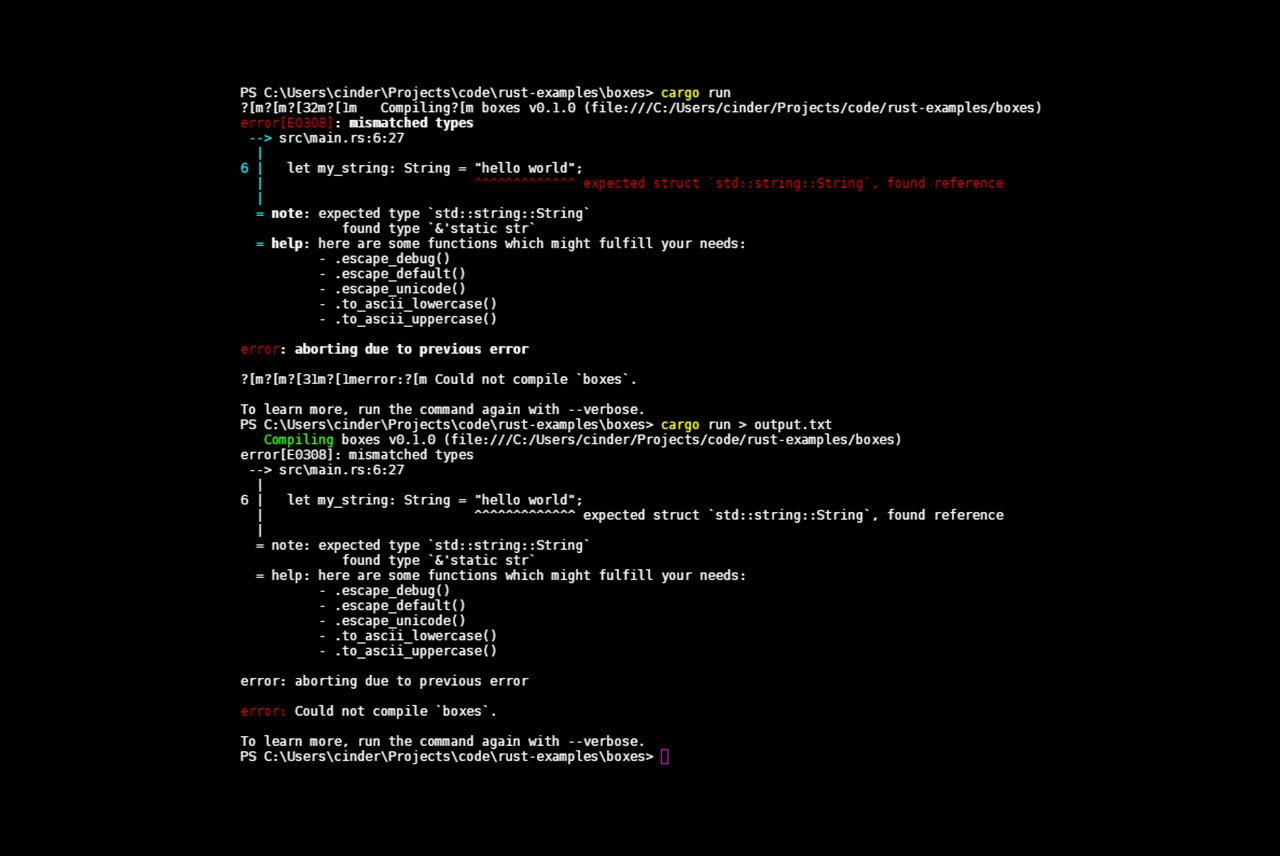 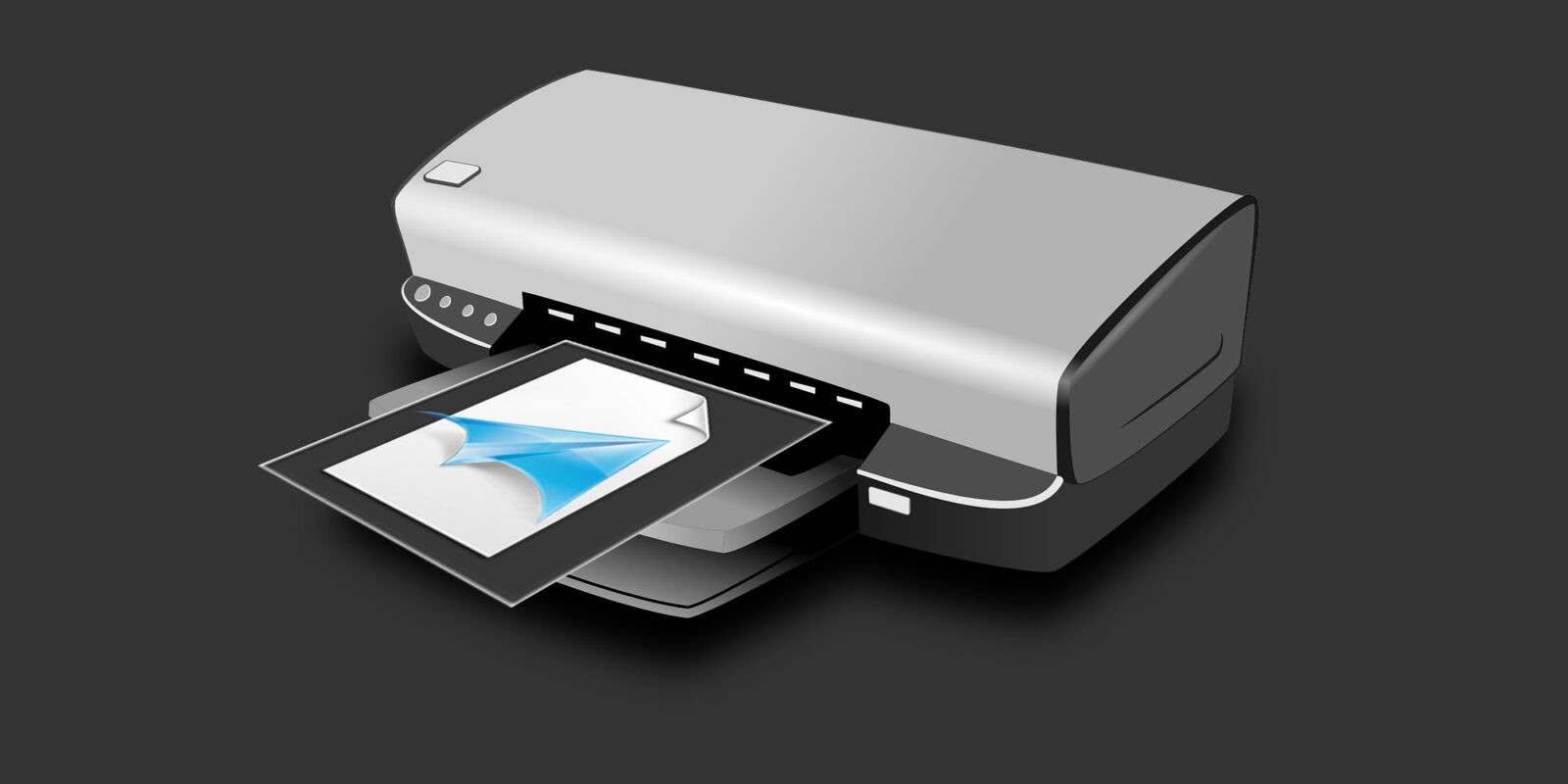 How to print XPS Files 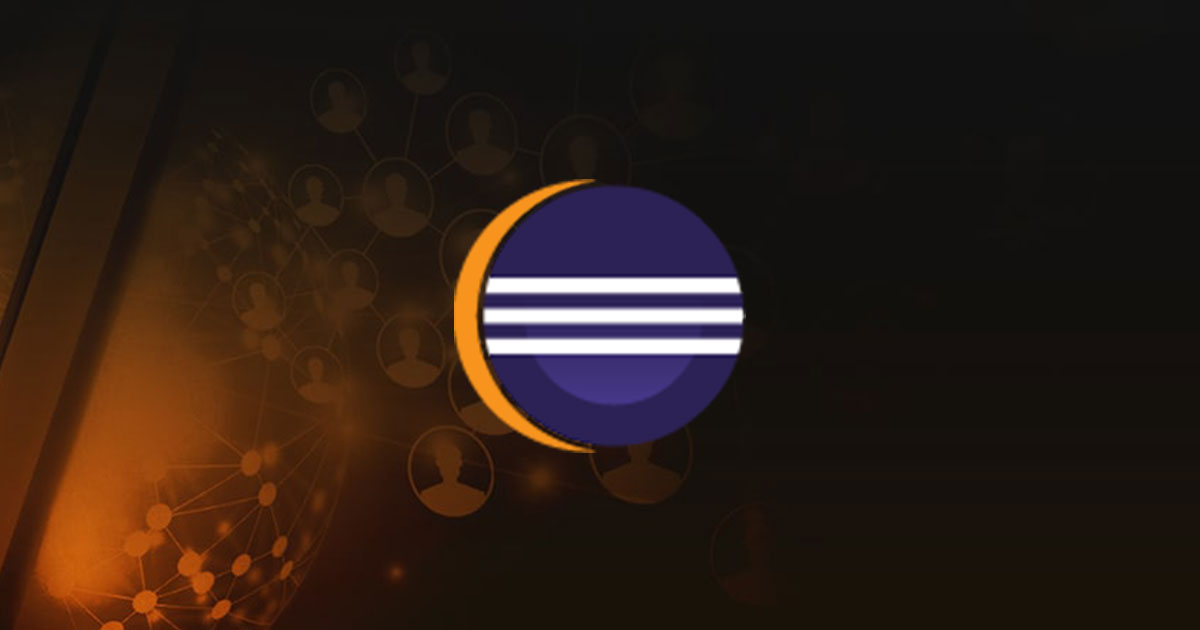 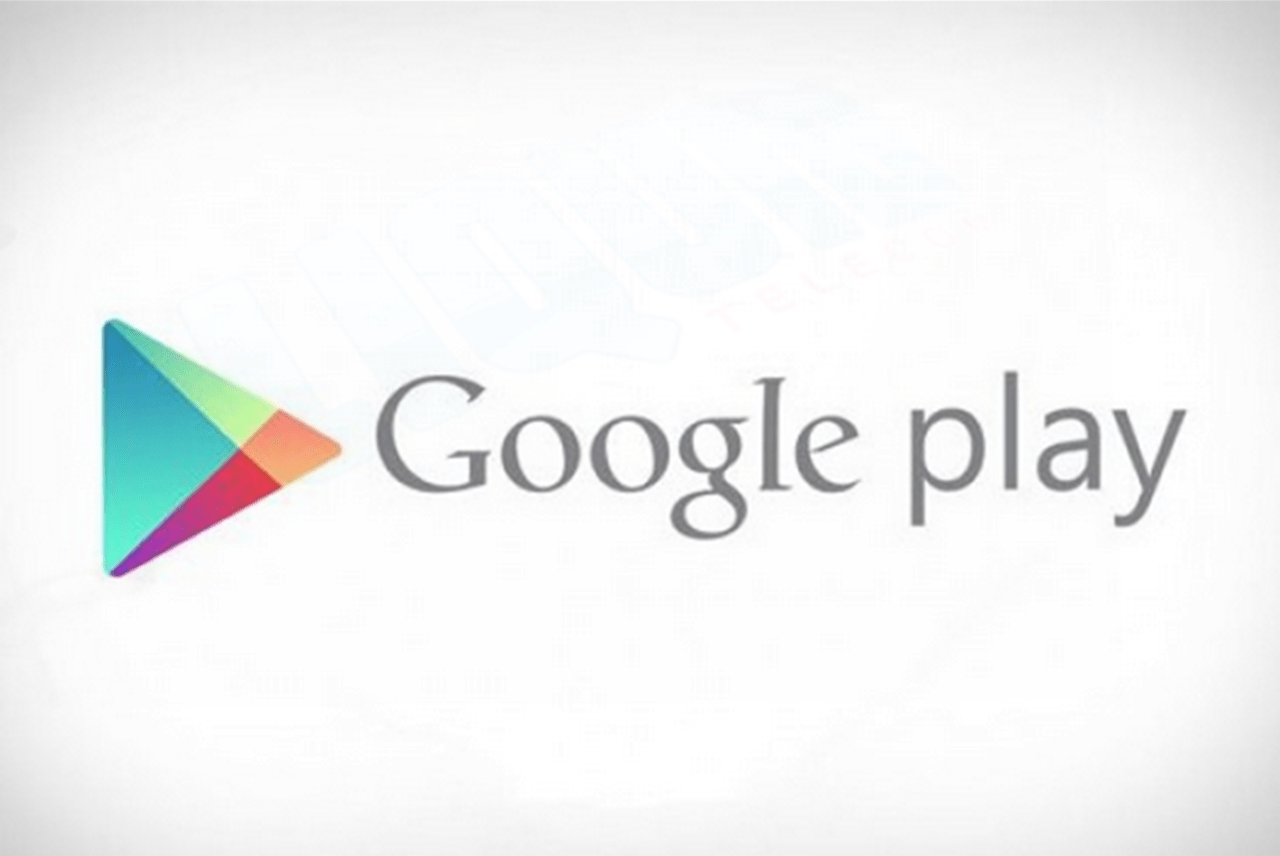