Free Software Foundation intends to launch a “fully free” public code hosting and collaboration platform this year. Rather than creating a new forge, it is going to adapt an existing one with Fedora Pagure currently the front runner.

The idea of establishing another code hosting platform to complement the FSF’s existing Savannah software forge was included in an end-of-year blog post by Ruben Rodriguez who explained:

We know that many software projects and individual hackers are looking for more options on code hosting services that focus on freedom and privacy, so we are working to set up a public site that anybody can use to publish, collaborate, or document their progress on free software projects. We will follow strict criteria to ensure that this code repository hosts only fully free software, and that it follows the very best practices towards freedom and privacy.

YesterdayAndrew Engelbrecht reported progress towards the new forge and his post also outlined why the FSF feels it is necessary:

Infrastructure is very important for free software, and it’s unfortunate that so much free software development currently relies on sites that don’t publish their source code, and require or encourage the use of proprietary software.

Engelbrecht went on to refer to the GNU ethical repository criteria as setting the standard for free software code hosting and how in the search for an existing forge for FSF to work with the aim is to find one that would score a B rating (Good enough to recommend) and then work towards an A (Excellent) rating after launch. He states:

Reaching a B will require LibreJS support, no third party tracking, proper license information, and more. We also came up with a list of practical criteria, which includes two-factor authentication (2FA), high performance, being well supported upstream, and other common forge features.

According to the Forge Software Evaluation report on LibrePlanet 15 different forge programs have been evaluated and eliminated from the search. The only one for which details are provided is GitLab which currently has an ethical criteria rating C (Acceptable hosting for a GNU package). However the evaluation states:

listed as C, but has been operating at an F and will be reclassified soon because it sometimes requires users to run non-free Google ReCAPTCHA code they have been very slowly working on moving away from for almost 2 years now.

The third candidate is Pagure which has the annotation “(seems most likely, its our current focus)” and the following lists of good and bad points:

So will the joined forces of FSF and Fedora Pagure make it a rival to GitHub. I hardly think so. Currently Pagure hosts 1965 projects and has 7905 users.In 2018, shortly after its acquisition by Microsoft was confirmed GitHub reached the milestone of 100 million repositories and a community of 31 million developers. Of course, acquisition by Microsoft would hardly appeal to the FSF and GitHub had already been rated an F (Unacceptable) on the GNU ethical repository criteria.

SourceForge, also rated an F on the grounds that it rejects users in certain countries and that important site functionality doesn’t work without JavaScript, or with LibreJS enabled, might feel the impact but as it claims 35 million users worldwide, perhaps not. It is GitLab with an active community of more trhan 2,200 contributors of  that might feel the impact.

The FSF’s current grouse with GitLab is is use of Google ReCAPTCHA code, but more long-standing complaints are that it “Encourages bad licensing practice, including no license ” and that it “does not work with LibreJS enabled”. FSF’s commitment to non-proprietary JavaScript appears to be the prime motivator for this new forge as for so much else. 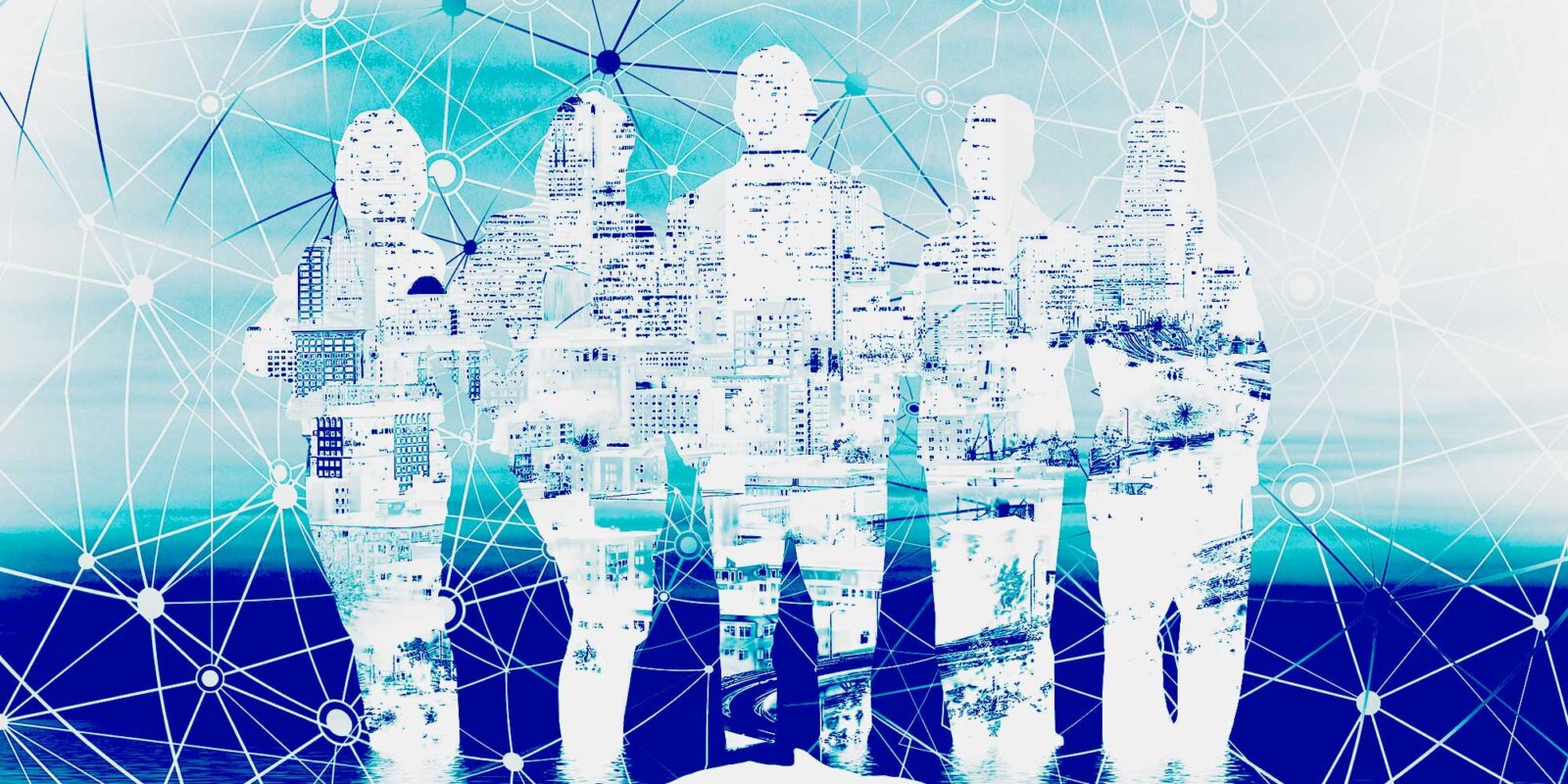 22 file-share service to use 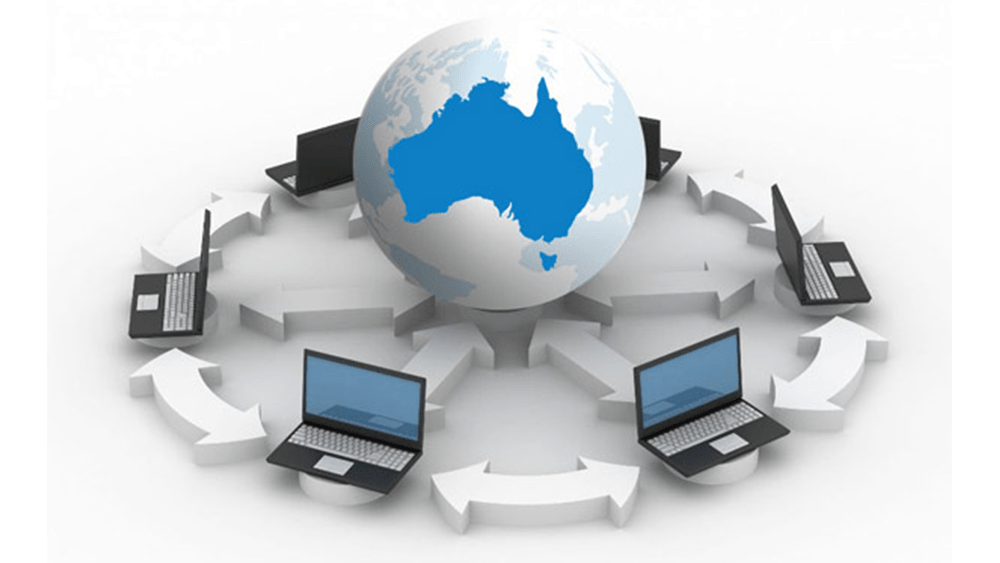 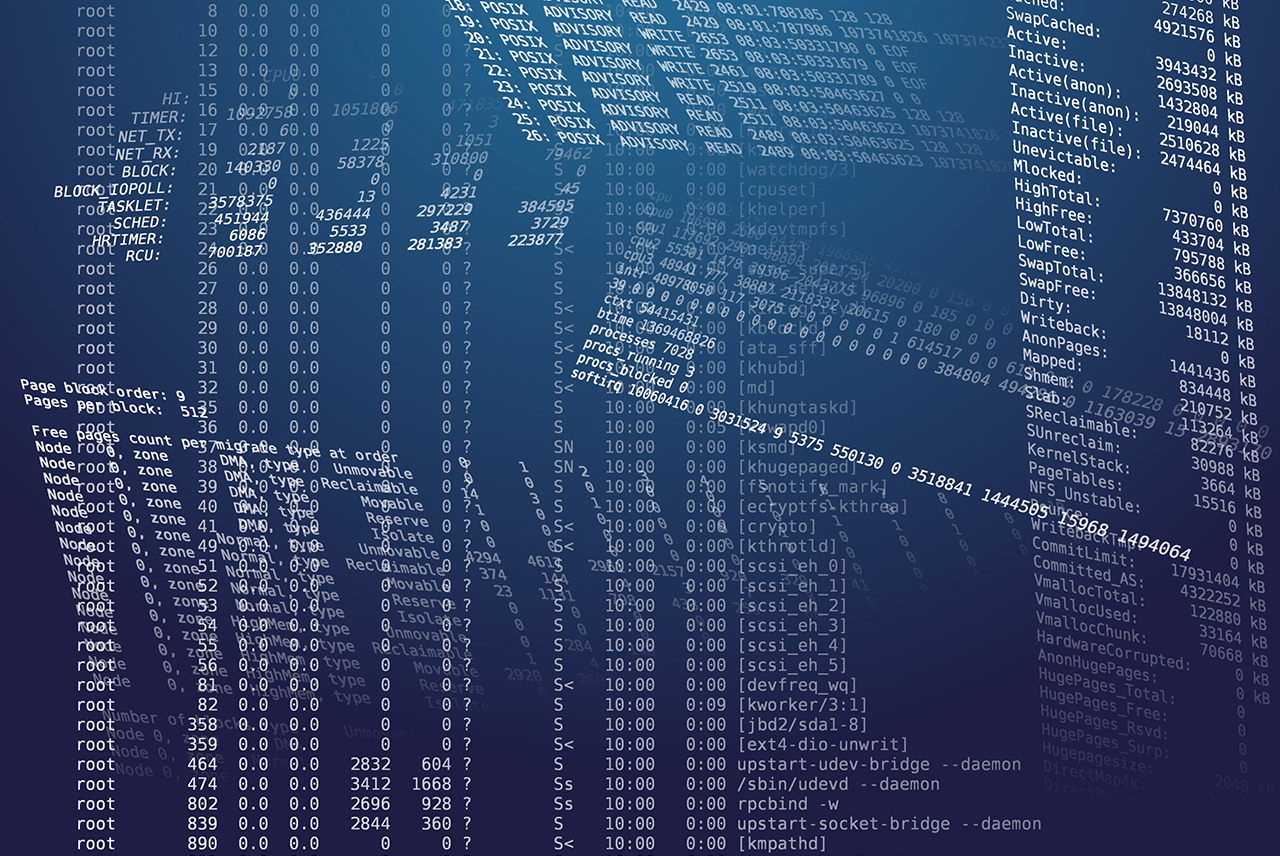 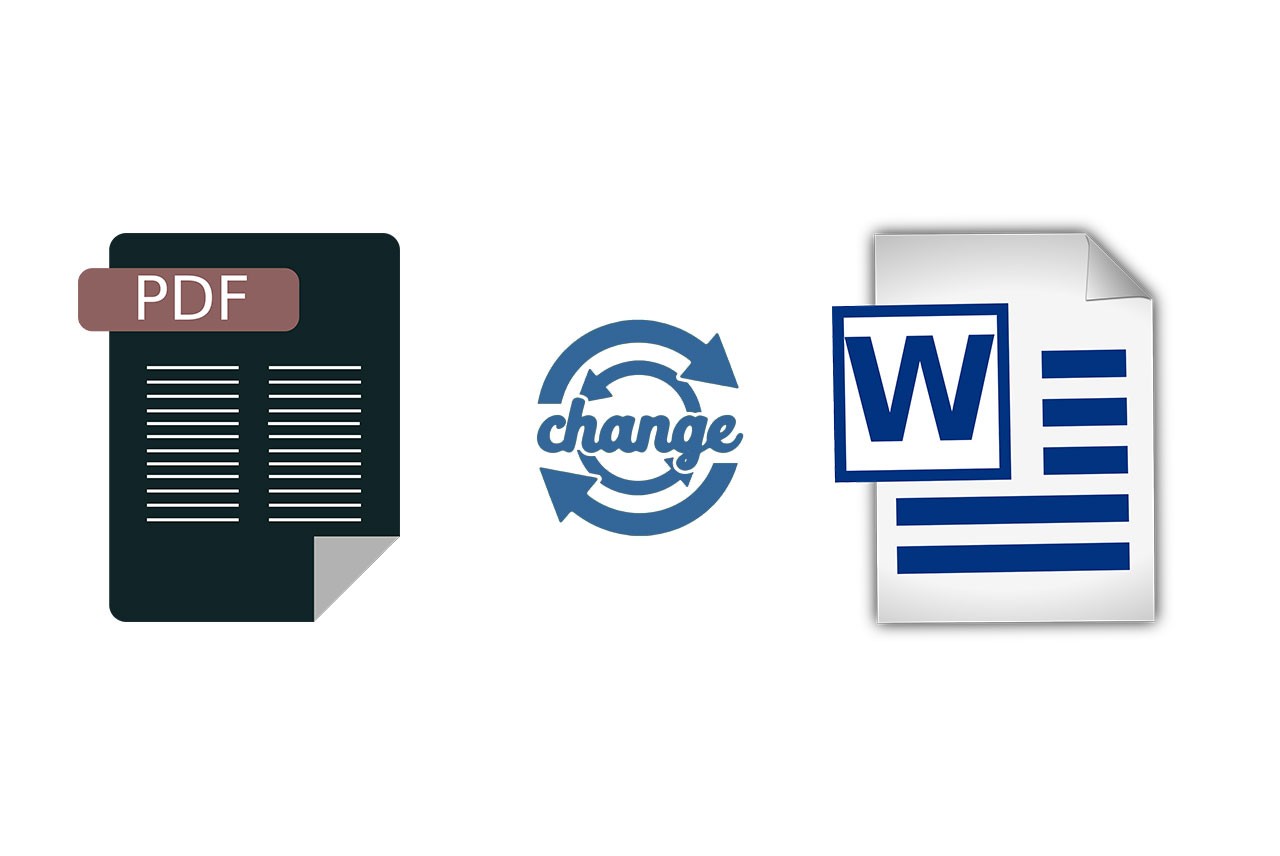 8 PDF to Word Converter you can choose from, and why