Android is a mobile operating system (OS) currently developed by Google, based on the Linux kernel and designed primarily for touchscreen mobile devices such as smartphones and tablets.

Android’s user interface is mainly based on direct manipulation, using finger touch gestures that loosely correspond to real-world actions, such as swiping or sliding, tapping and pinching, to manipulate on-screen objects, along with a virtual keyboard for text input.

In addition to touchscreen devices, Google has further developed Android TV for televisions, Android Auto for cars, and Android Wear for wrist watches, each with a specialized user interface. Variants of Android are also used on notebooks, game consoles, digital cameras, and other forms of electronics.

Android has the largest installed base of all operating systems of any kind as at 2016. Android has been the bestselling OS on tablets since 2013, and on smartphones it is the dominant OS. Android as at end of 2015 had a market share of 82.8%. But it did not just happen.

Android, Inc. was founded in Palo Alto, California in October 2003 by Andy Rubin (co-founder of Danger), Rich Miner (co-founder of Wildfire Communications, Inc.), Nick Sears (once VP at T-Mobile), and Chris White (headed design and interface development at WebTV to develop, in Rubin’s words, “smarter mobile devices that are more aware of its owner’s location and preferences”. 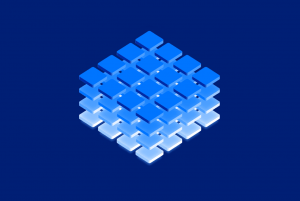 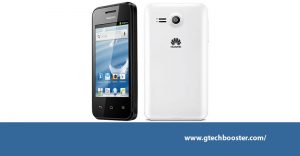