It is a year since Google announced Bristlecone, its 72-qubit quantum processor. Since then the Quantum AI team hasn’t made any further announcements. However, there is now a series of videos that show that progress is being made

We came across these videos via a new series on the Google blog.  According to Peter Schottenfels, who describes himself as a tech newbie:

Ask a Techspert is a new series on the Keyword asking Googler experts to explain complicated technology for the rest of us. This isn’t meant to be comprehensive, but just enough to make you sound smart at a dinner party.

To jump in at the deep end the first Techspert to be interviewed is Marissa Giustina, a research scientist and quantum electronics engineer in the AI Quantum Lab who was asked to explain how quantum computing actually works.

One fact I found particularly fascinating was that quantum processors operate in a special refrigerator called a cryostat, which cools the chips to below 50 millikelvin—significantly colder than outer space!  The cryostat, which is bigger than a person is just the shell, providing the proper environment for the processor to function. The quantum processor itself is a silicon chip installed in the cryostat, and is closer to the size of a coin. The qubits are small, roughly 0.1 mm across, but not that small—you can see them with the naked eye (though it’s easier with a magnifying glass or microscope).

The AI Quantum team is working on a series of videos, called QuantumCasts, covering various aspects of quantum computers, how they work and how they can be used. In the first of the set,

What is a quantum computer?

Marissa Giustina provides an explanation of what a quantum computer, which in addition to the theory has the additional interest in being able to see some details of the Bristlecone processors and the hardware they are being built into.

Daniel Sank explores the differences between classical and quantum information at a physical level. He looks at how traditional memory it works on a micro electronic level and builds on this to see how a quantum chip works:

Programming a quantum computer with Cirq.

Dave Bacon covers not only the concepts but also introduces Cirq the new open source Python library for writing, manipulating, and optimizing quantum circuits and running them against quantum computers and simulators.

He ends his talk, Quantum supremacy explained, by saying that if the experiments being made succeed:

the implication will be that quantum computers seem to be breaking the strong Church-Turing thesis. As we reduce errors further we expect to see a similar exponential speed up for a practical problem. 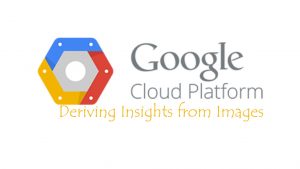 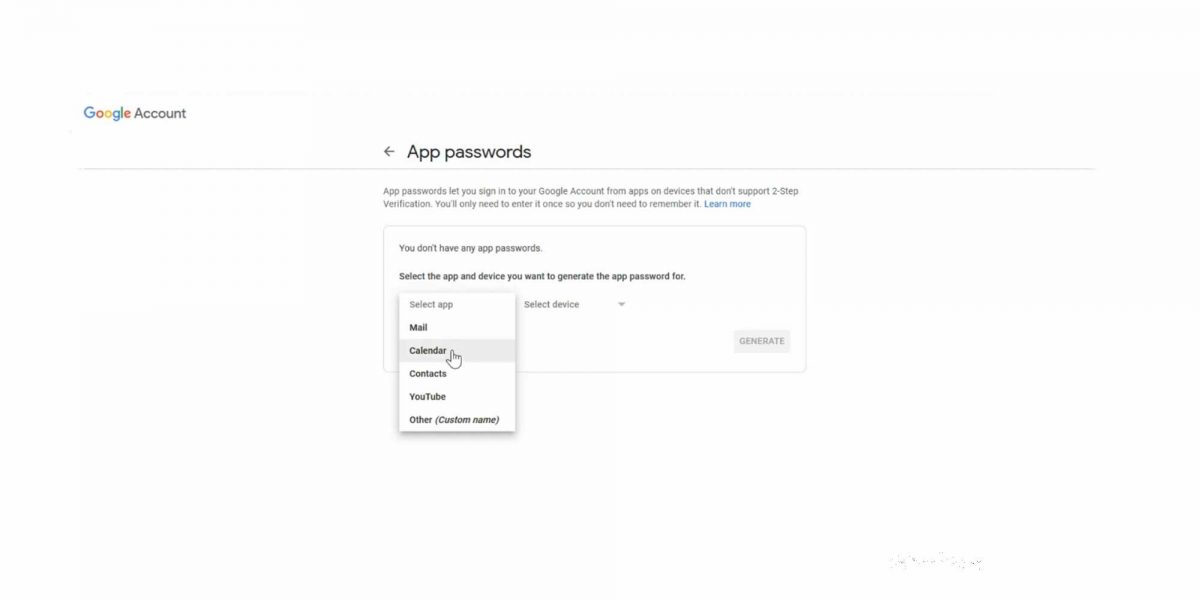 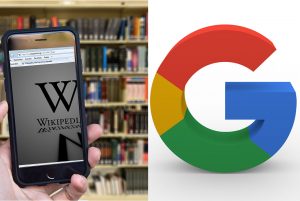 Google.org donating $2 million to Wikipedia and offering APIs, other tools