Alphabet on last Thursday (23rd) issued an alert about an Italian spyware that was used to spy on smartphone users with Android and iOS operating systems in Italy and Kazakhstan.

According to Google, the Italian company RCS Lab was responsible for creating the spyware. The company is known in the industry for developing spy tools and has worked with police units in some European countries.

Rcs Lab told Reuters news agency that all its products and services comply with European readings and does not support its customers’ illegal activities. The company can intercept data, voices and track targets.

However, Google has reported concern about this type of conduct, which can help in the “proliferation of dangerous hacking tools and arm governments that would not be able to develop this kind of technology internally.”

Citizen Lab digital security researcher Bill Marczak pointed out that the spyware in question is not one of the most powerful ever known, such as Pegasus, but has the ability to read messages and view passwords of those infected by it.

Also according to Reuters, Google and Apple have already taken steps to prevent these tools from accessing Android and iOS. The governments of Kazakhstan and Italy have not yet commented on the matter.

Meanwhile, European and U.S. regulators are evaluating possible new rules on the sale and import of spyware. This market is growing, with more and more companies developing interception tools for governments.

– Apple and Android phones hacked by Italian spyware, Google says
– Spyware vendor targets users in Italy and Kazakhstan
– Hermit Spyware Is Attacking Android Devices | Deadlier Than Pegasus
– What is Pegasus Spyware And How Does It Use Zero-Click Vulnerability ? 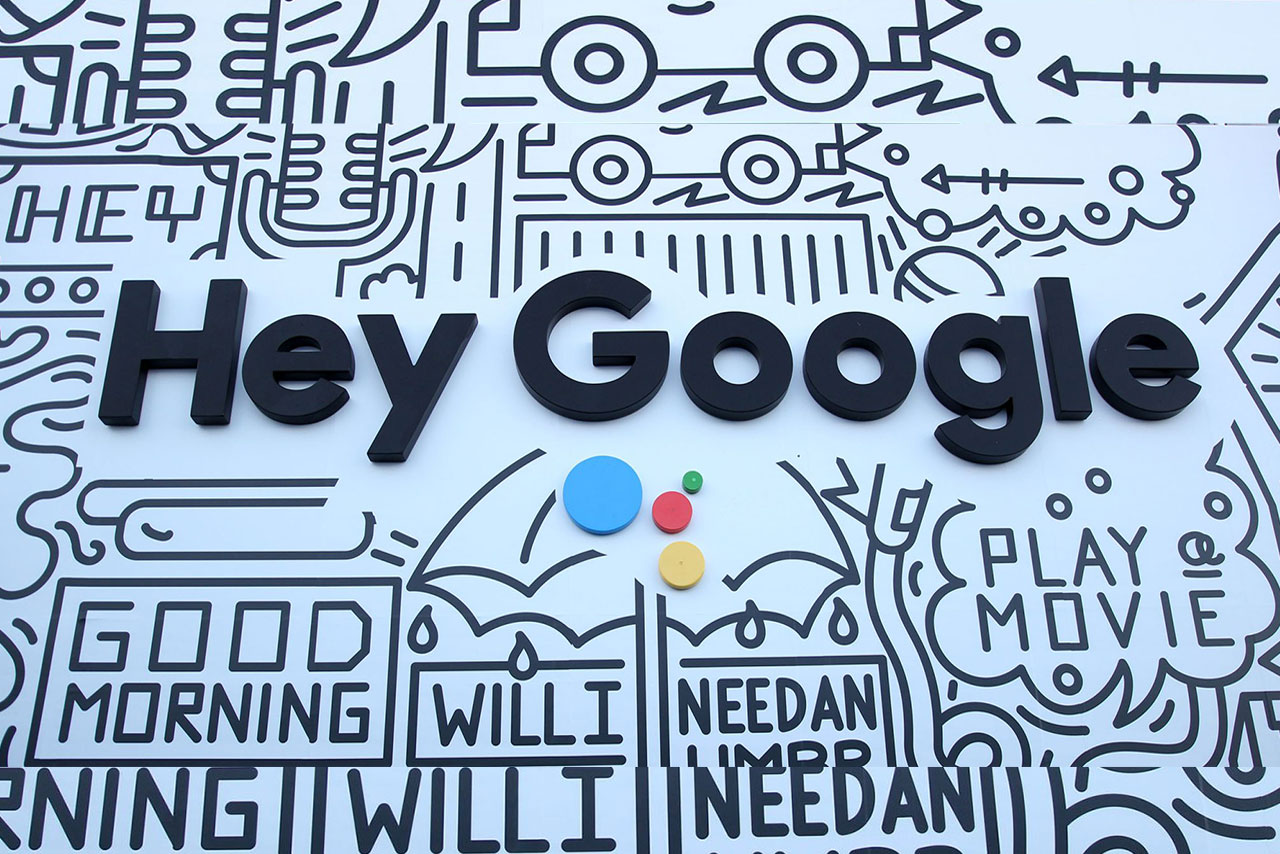 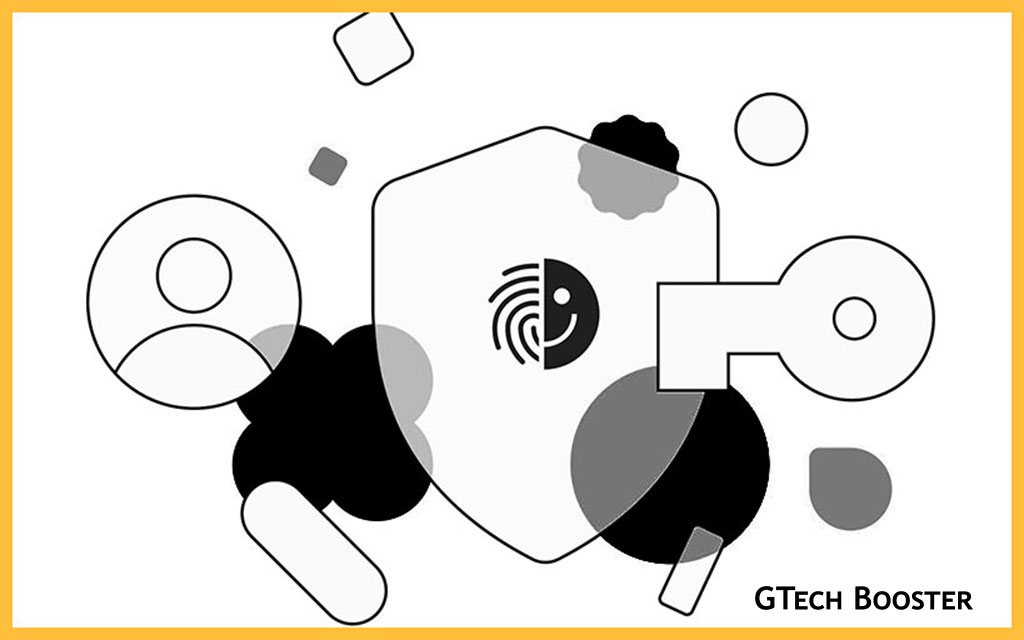 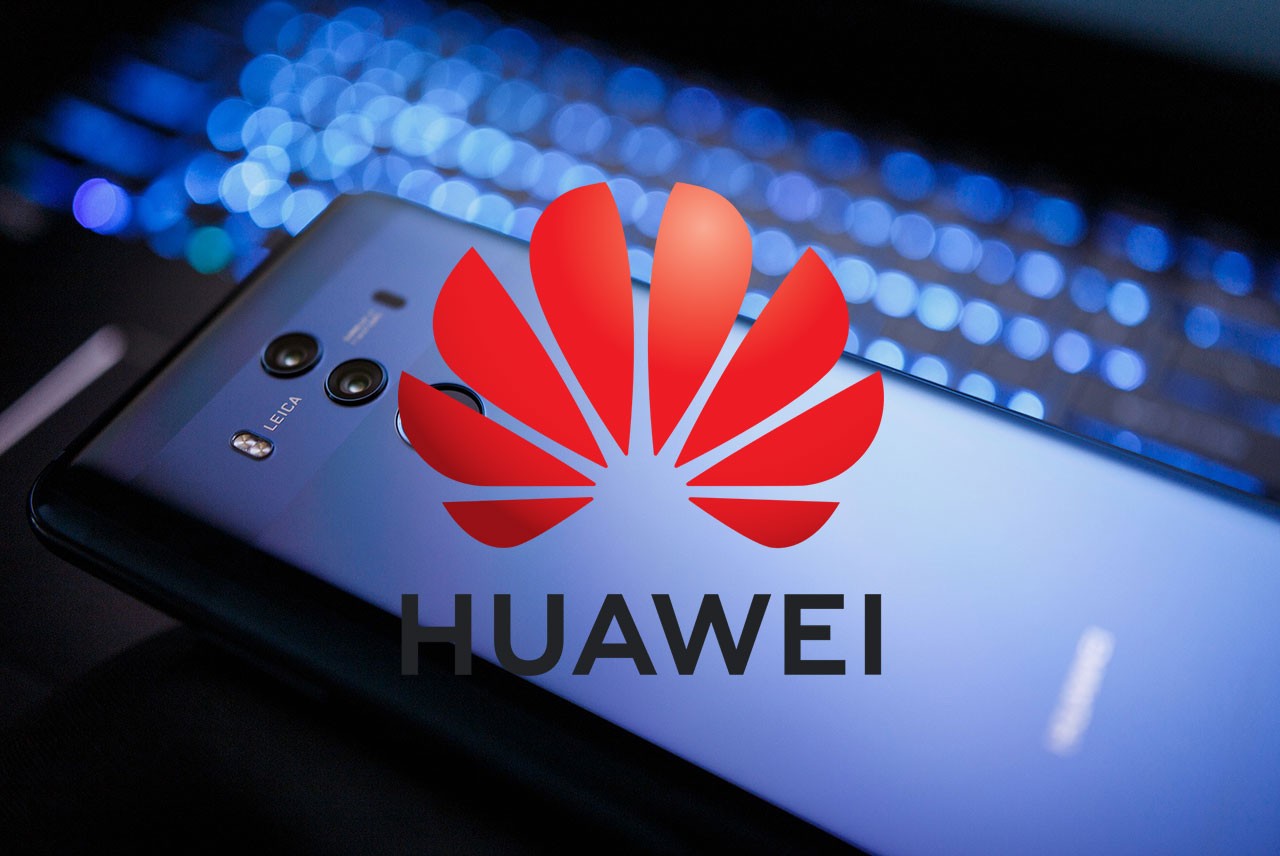 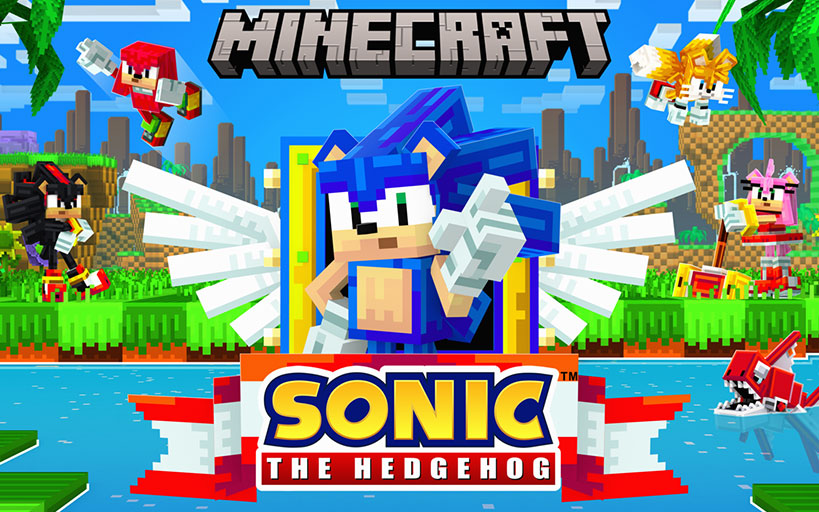