Instead of making you wait hours or days, a new approach to 3D printing gives you the object almost at once. It seems like magic, but it’s all down to an adaptation of an already wildly successful algorithm.

If you have ever watched a 3D printer slowly build up a 3D object one line at a time you will know that it quite quickly gets boring. The big problem with the standard machine is that just takes so long to produce a part. If you have to wait overnight to see the perfect result then OK. But not OK, if it’s not OK – the part that is. In most cases, 3D printing is an iterative affair. You try a design, print it, find it isn’t quite right, tweak the design, print it and so on. This can make 3D printing seem like a nightmare rather than a dream.

The problem is that the printer builds up the shape a point at a time by depositing hot plastic The new approach makes use of a liquid resin that can be set solid by exposure to light. At this point you probably are thinking that the trick is to use, say, two lasers to scan the shape solidifying the resin where the two beams cross and provide enough light to make the chemical reaction happen. This is good, but thinking about it just a little differently makes it so much faster. The key to the problem is to remember tomography.

In tomography an x-ray beam is used to scan a 3D object from a range of positions. Each scan gives data on a slice of the object. What is remarkable, and not obvious, is that the data on the slices can be used to compute what the original 3D object looked like, including its internal structure.

This is an example of an “inverse” problem. Given the data that the object has generated with an interaction with a beam, can you reconstruct the object? For example, you could ask what shape is responsible for a set of captured shadows or what object is around a corner from the way it changes the light you can see beyond the corner.

Tomography is clever, but what has it got to do with 3D printing?

Instead of scanning the resin a point at a time, the researchers from the Lawrence Livermore National Laboratory and the University of California, Berkeley used a tomographic algorithm to project a slice of the object. Notice that no single slice has enough power to set the resin. It is the cumulative effect of multiple  projected slices that eventually builds up enough power to solidify part of the resin. This is the inverse of the tomographic algorithm. So is this an inverse-inverse problem or is that just a problem?

Take a look at the system in action:

The ability to create an object inside another object without any supporting struts, as you need in a conventional 3D printer, is impressive.

Take a look at the construction of a caged sphere:

Of course there are problems. So far only small parts can be constructed and the accuracy could do with improvement, but it’s early days. The final success depends as much on chemistry as it does on optics and computer science.

And can you guess what the researchers call their printer? 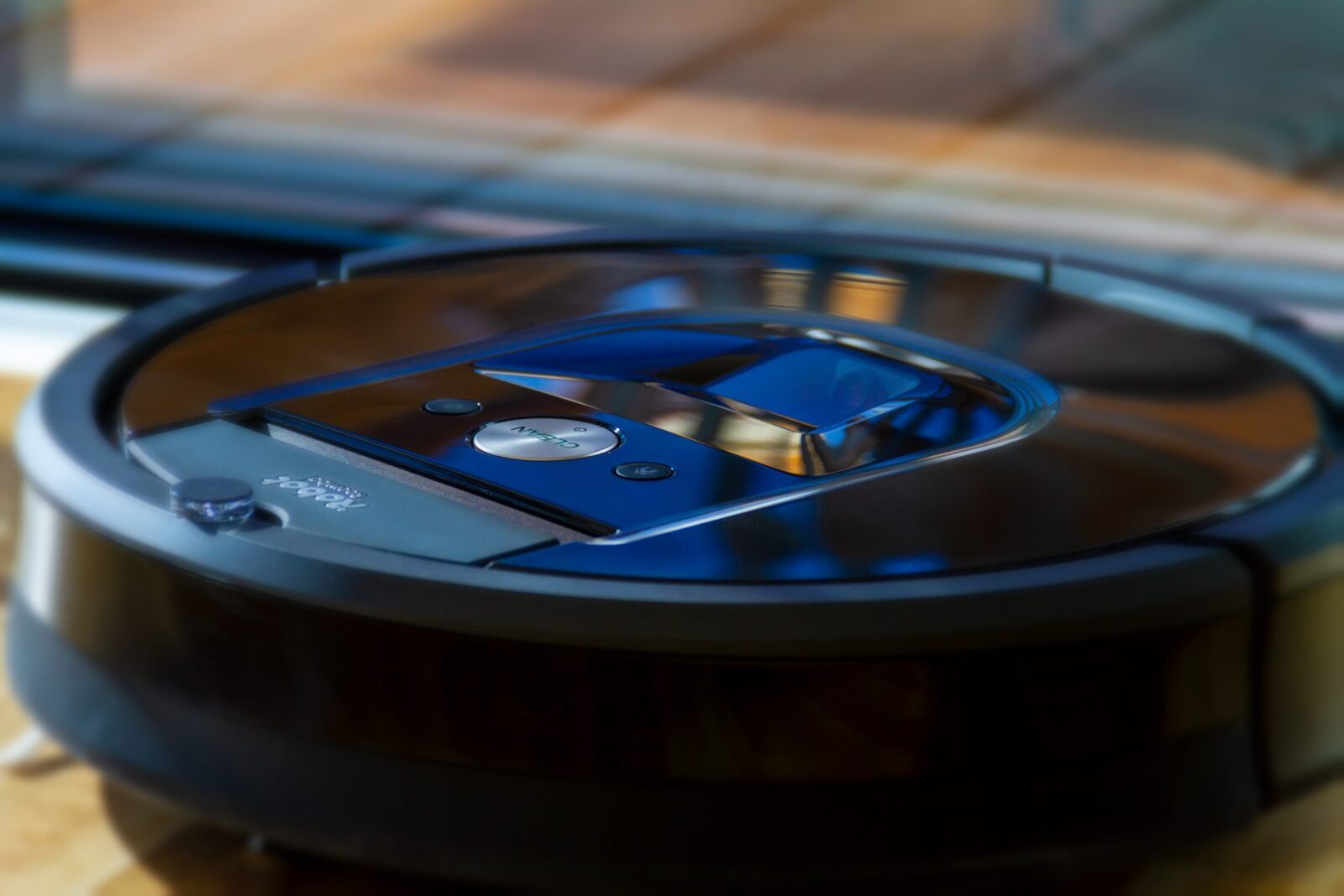