The commandments have been widely quoted in computer ethics literature but also have been criticized by both the hacker community  and some in academia. For instance, Dr. Ben Fairweather of the “Centre for Computing and Social Responsibility” has described them as “simplistic” and overly restrictive.

The CISSP — an organization of computer security professionals — has used the commandments as a foundation for its own ethics rules.

Simply put: Do not use the computer in ways that may harm other people.

Explanation: This commandment says that it is unethical to use a computer to harm another user. It is not limited to physical injury. It includes harming or corrupting other users’ data or files. The commandment states that it is wrong to use a computer to steal someone’s personal information. Manipulating or destroying files of other users is ethically wrong. It is unethical to write programs, which on execution lead to stealing, copying or gaining unauthorized access to other users’ data. Being involved in practices like hacking, spamming, phishing or cyber bullying does not conform to computer ethics.

Simply put: Do not use computer technology to cause interference in other users’ work.

Explanation: Computer software can be used in ways that disturb other users or disrupt their work. Viruses, for example, are programs meant to harm useful computer programs or interfere with the normal functioning of a computer. Malicious software can disrupt the functioning of computers in more ways than one. It may overload computer memory through excessive consumption of computer resources, thus slowing its functioning. It may cause a computer to function wrongly or even stop working. Using malicious software to attack a computer is unethical.

Simply put: Do not spy on another person’s computer data.

Explanation: We know it is wrong to read someone’s personal letters. On the same lines, it is wrong to read someone else’s email messages or files. Obtaining data from another person’s private files is nothing less than breaking into someone’s room. Snooping around in another person’s files or reading someone else’s personal messages is the invasion of his privacy. There are exceptions to this. For example, spying is necessary and cannot be called unethical when it is done against illegitimate use of computers. For example, intelligence agencies working on cyber crime cases need to spy on the internet activity of suspects.

Simply put: Do not use computer technology to steal information.

Explanation: Stealing sensitive information or leaking confidential information is as good as robbery. It is wrong to acquire personal information of employees from an employee database or patient history from a hospital database or other such information that is meant to be confidential. Similarly, breaking into a bank account to collect information about the account or account holder is wrong. Illegal electronic transfer of funds is a type of fraud. With the use of technology, stealing of information is much easier. Computers can be used to store stolen information.

Simply put: Do not contribute to the spread of misinformation using computer technology.

Explanation: Spread of information has become viral today, because of the Internet. This also means that false news or rumors can spread speedily through social networking sites or emails. Being involved in the circulation of incorrect information is unethical. Mails and pop-ups are commonly used to spread the wrong information or give false alerts with the only intent of selling products. Mails from untrusted sources advertising certain products or spreading some hard-to-believe information, are not uncommon. Direct or indirect involvement in the circulation of false information is ethically wrong. Giving wrong information can hurt other parties or organizations that are affected on that particular theme.

Simply put: Refrain from copying software or buying pirated copies. Pay for software unless it is free.

Explanation: Like any other artistic or literary work, software is copyrighted. A piece of code is the original work of the individual who created it. It is copyrighted in his/her name. In case of a developer writing software for the organization she works for, the organization holds the copyright for it. Copyright holds true unless its creators announce it is not. Obtaining illegal copies of copyrighted software is unethical. It is not easy to do such things and in the end it will just be copied illegally.

Simply put: Do not use someone else’s computer resources unless authorized to.

Explanation: Multi-user systems have user specific passwords. Breaking into some other user’s password, thus intruding his/her private space is unethical. It is not ethical to hack passwords for gaining unauthorized access to a password-protected computer system. Accessing data that you are not authorized to access or gaining access to another user’s computer without her permission is not ethical. Privacy will always be applied to such resources and were not supposed to get exposed and hack in such ways that is not yours.

Simply put: It is wrong to claim ownership on a work which is the output of someone else’s intellect.

Explanation: Programs developed by a software developer are her property. If he is working with an organization, they are the organization’s property. Copying them and propagating them in one’s own name is unethical. This applies to any creative work, program or design. Establishing ownership on a work which is not yours is ethically wrong. Originality of any software/programs are to be keep safe and trying to claim ownership will cause a viral disputes.

Simply put: Before developing a software, think about the social impact it can have.

Explanation: Looking at the social consequences that a program can have, describes a broader perspective of looking at technology. A computer software on release, reaches millions. Software like video games and animations or educational software can have a social impact on their users. When working on animation films or designing video games, for example, it is the programmer’s responsibility to understand his target audience/users and the effect it may have on them. For example, a computer game for kids should not have content that can influence them negatively. Similarly, writing malicious software is ethically wrong. A software developer/development firm should consider the influence their code can have on the society at large.

Simply put: In using computers for communication, be respectful and courteous with the fellow members.

The next time you sit behind your computer, do remember the Ten Commandment. 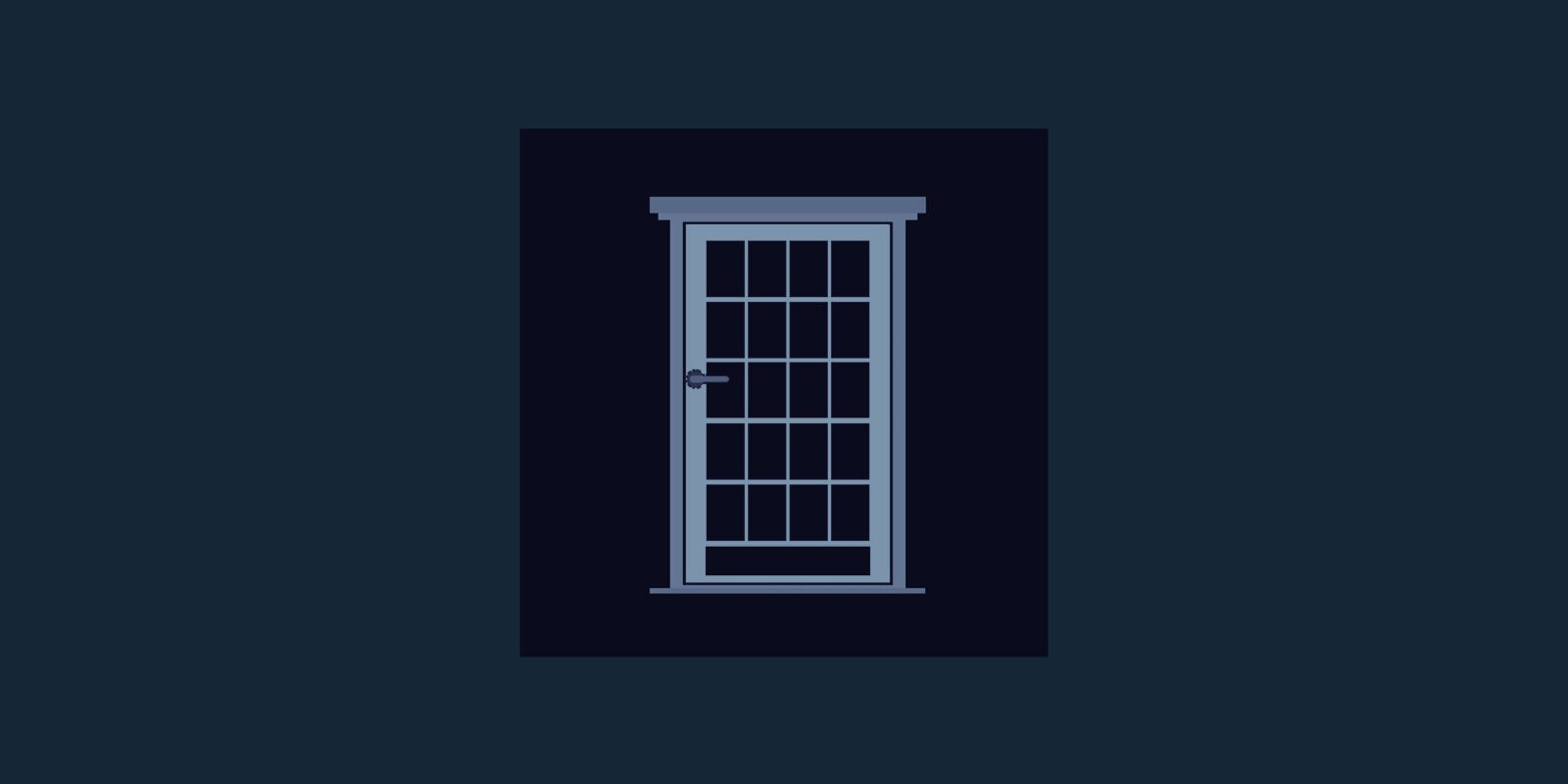