A consortium of technology institutions has reported initial positive results from research piloting the use of robots in elder care in Finland. While seniors welcomed the innovation, care workers have not been as keen on the change — at least not initially.
The Lappeenranta University of Technology has partnered with a group of technology institutions for a pilot in which robots were used in elder care work in Lahti. LUT lead researcher Professor Helinä Melkas confirmed the existence of the pilots and said that the elders involved in the project have welcomed the robots with open arms.

“A robot is seen as a human-like machine that can walk, gesture, speak and wink,”

She explained.
In the Lahti pilot, a half-metre-tall robot named Zora — also known as Ilona — was used to lead exercise sessions, participate in guessing games, play music and even tell stories, but was always accompanied by a care giver.
Researchers said that the robot was able to activate otherwise passive seniors in the institution.

“We noticed that people who don’t normally participate in the exercise break or who don’t move were more actively involved.”

Melkas admitted that not all of the elders in the pilot warmed to the robot. However she noted that generally speaking, the pint-sized device intrigued the seniors and even them got them talking about it.

“Many have wondered about it and for example, they have asked about the impact on society of robotic technology,”

Melkas added.
Care personnel more cautious
While seniors in care were mostly receptive of the robots, care professionals tended to be more suspicious of the devices.

“The staff were very biased about the use of robots, especially in advance,”

The Professor related. She said that pressures of work may have been one reason for their suspicion.

“Attitudes may be more negative if people suspect that they don’t have enough time to learn, study and get familiar with the robot’s features and what tasks it can perform,”

She added.
However the researcher said that personnel attitudes changes as they began to work with the robot.

“Prejudices decreased noticeably when they were able to test it and see what it could reasonably do.” 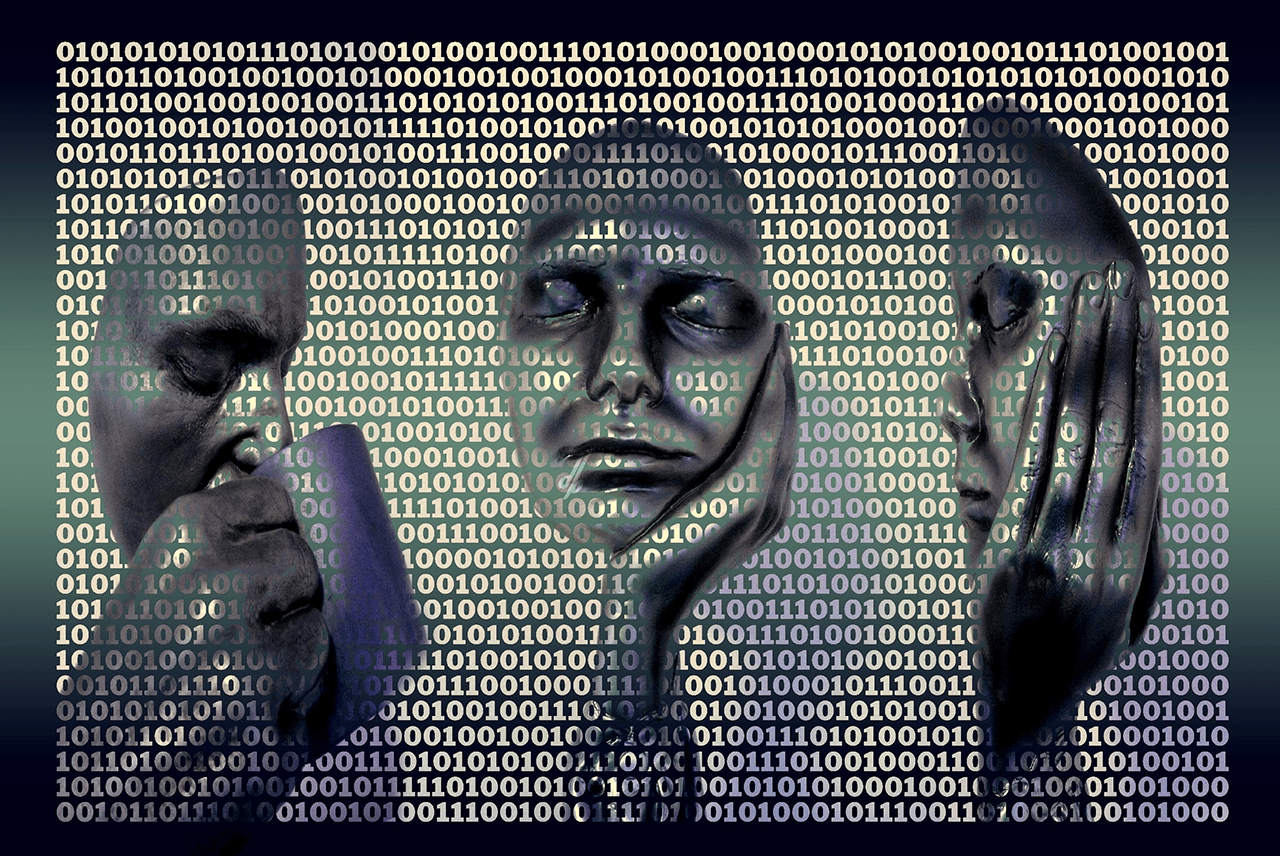 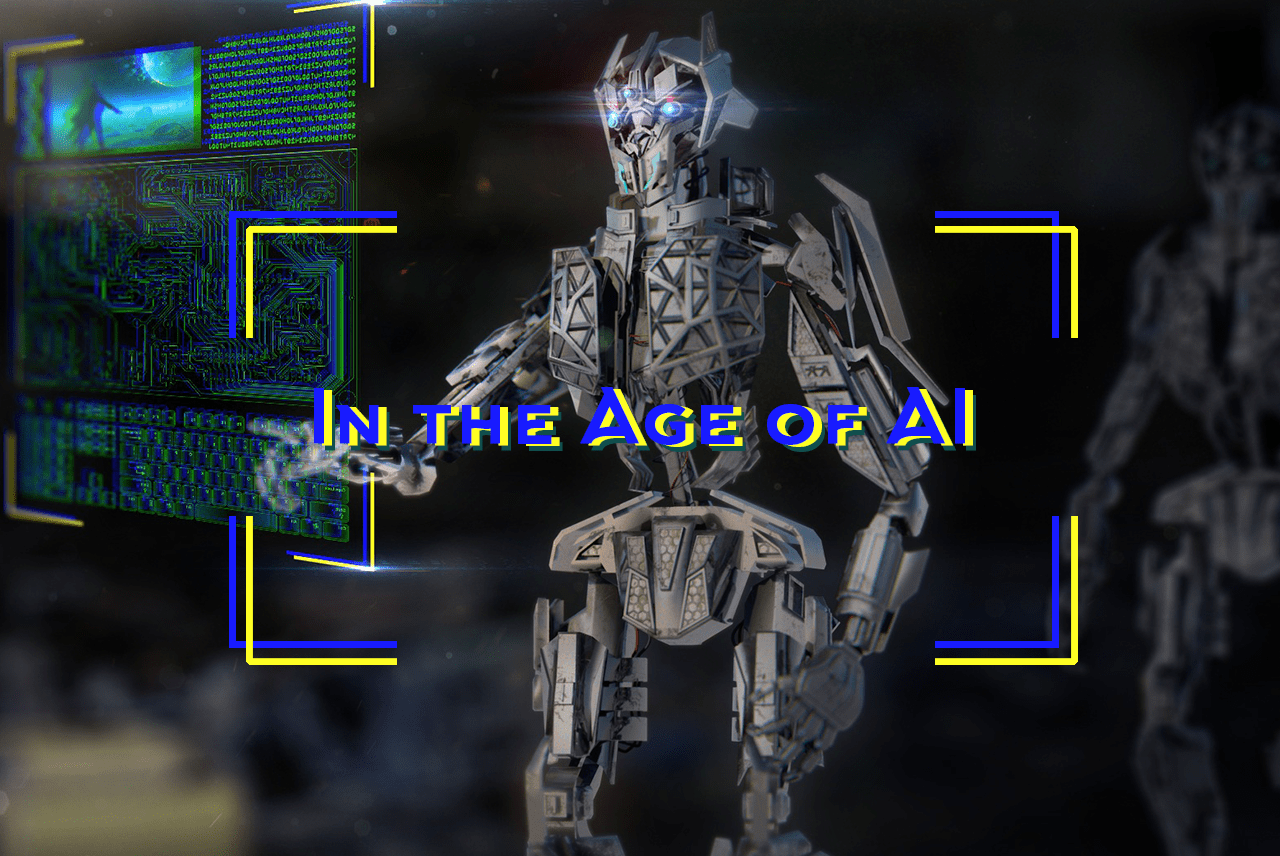 In the Age of AI 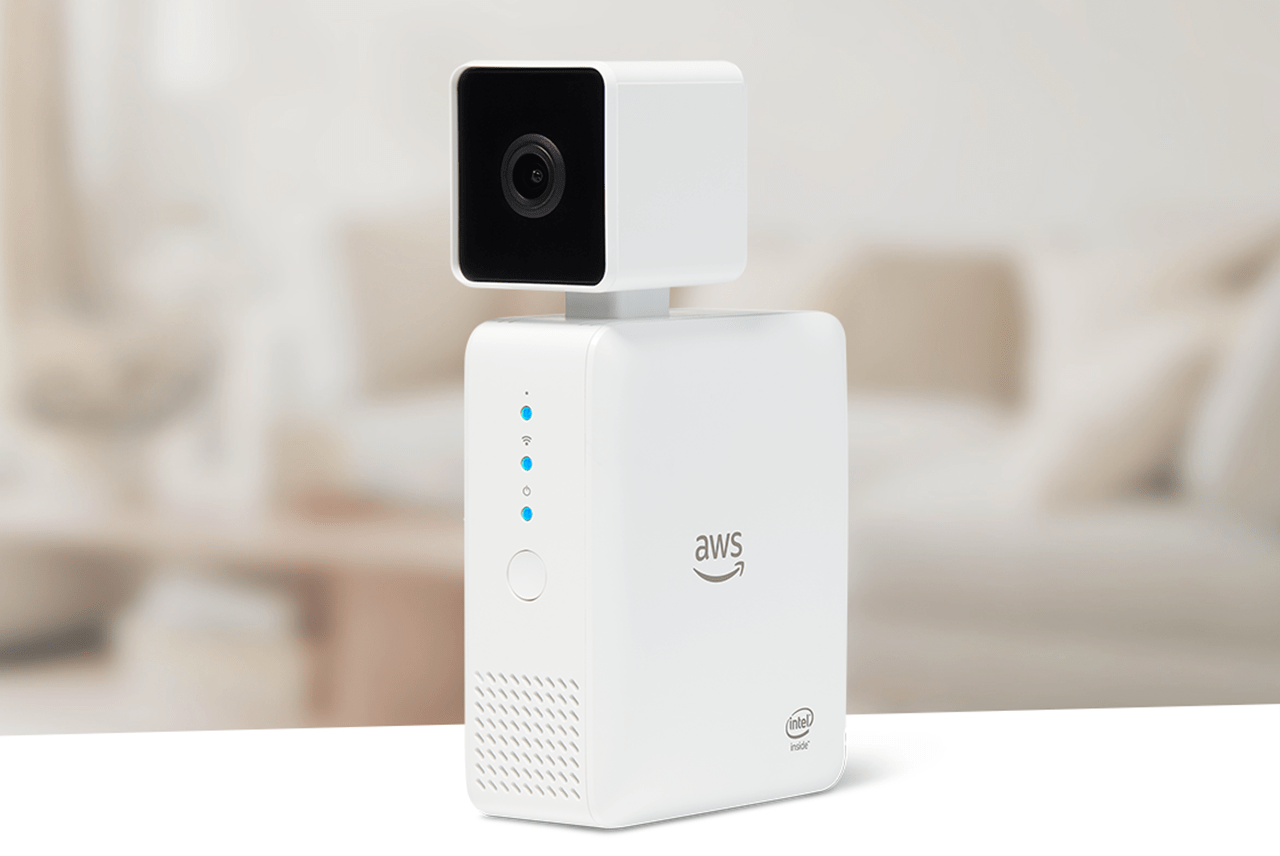