In a matter of 35 day from today the FCC (Federal Communication Commission) would be announcing a vote on its plan to kill net neutrality.

We have just days to stop censorship, throttling, and extra fees online. Congress needs to hear from Internet users like you right now.

The FCC has proposed to return the U.S. to the bipartisan, light-touch regulatory framework under which a free and open Internet flourished for almost 20 years.

The FCC’s May 2017 proposal to roll back the prior Administration’s heavy-handed Internet regulation strives to advance the FCC’s critical work to promote broadband deployment in rural America and infrastructure investment throughout the nation, to brighten the future of innovation both within networks and at their edge, and to close the digital divide.

From passage of the Telecommunications Act of 1996 until 2015, the Internet underwent rapid, and unprecedented, growth. Internet service providers (ISPs) invested approximately $1.5 trillion in building networks, and American consumers enthusiastically responded.

The Internet became an ever-increasing part of the American economy, offering new and innovative changes in how we work, learn, and play, receive health care, create and enjoy entertainment, and communicate with one another. During that time, there was bipartisan agreement that the Internet should be free of burdensome regulation so that it could continue to flourish.

Two years ago, the FCC abruptly changed course. On a party-line vote, the FCC applied 1930s-era utility-style regulation (“Title II”) to the Internet. That decision appears to have put at risk online investment and innovation, threatening the very open Internet it purported to preserve.

Requiring ISPs to divert resources to comply with unnecessary and broad new regulatory requirements threatens to take away from their ability to make investments that benefit consumers. The lack of clarity around what Title II requires ISPs to do further appears to harm investment and have particularly harmful effects on small ISPs.

The FCC also is exploring how best to honor its longstanding commitment to Internet Freedom. Starting in 2004, the FCC promoted four principles for Internet Freedom to ensure that the Internet would remain a place for free and open innovation with minimal regulation.

The FCC has asked for comment on whether to keep, modify, or eliminate these “bright-line rules” adopted in 2015. And the FCC specifically has proposed to eliminate the vague “general Internet conduct standard,” which gives the FCC far-reaching discretion to prohibit any ISP practice that it believes runs afoul of a long and incomplete list of factors.

The FCC also proposed to conduct a cost-benefit analysis as a part of its analysis. By exploring ways to reduce needless red tape, the Commission hopes that these proposals will spur broadband deployment throughout the country, bringing better, faster Internet service to more Americans and boosting competition and choice in the broadband marketplace.

Let’s wait for the outcome of the Faye of Net Neutrality. 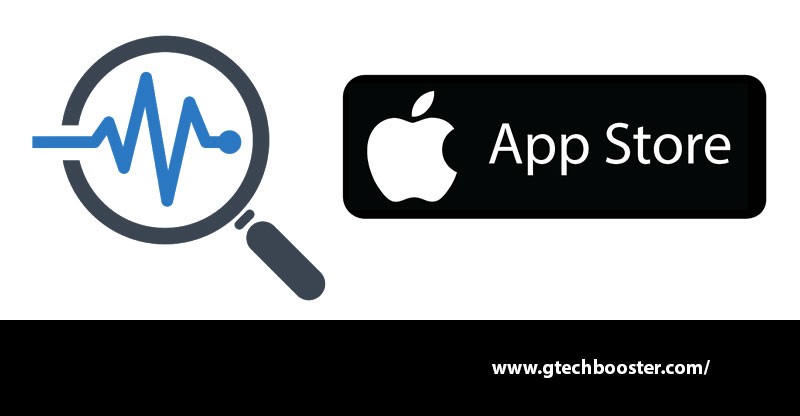