With only days to go before a crucial vote on EU copyright legislation could have a drastic impact on the internet and, as many others have pointed out, spell the end for memes, Internet luminaries have spoken out and expressed their concern about Article 13.

Article 13 is being proposed as part of an overhaul of EU Directive on Copyright originally enacted in 2001 and now overdue for an update.
The intention of Article 13, described as sharing of value, doesn’t initially raise alarm bells – the idea us that platforms that host large amounts of user-generated content should hand back part of their revenues to copyright holders.

It is only when you think about how this is to be achieved and how it might be abused that you realize that it poses a big threat not only to commercial sites such as Tumbler but also to non-profit and community websites such as Wikipedia and the Internet Archive.

EEF (Electronic Frontier Foundation), which has been alerting us to the danger Article 13 poses since the proposals were initially leaked, stated last October:

We strongly support balanced and sensible mechanisms that help ensure that artists get paid for their work. But this proposal is neither balanced nor sensible.

In the same blog post, Jeremy Malcolm explains that Article 13 would require large user-generated content platforms to reach agreements with copyright holders to adopt automated technologies that would scan content that users upload, and either block that content or pay royalties for it. He comments:

The automated scanning mandate described above may sound similar to what YouTube’s Content ID technology does—but there are some key differences. Perhaps the biggest difference is that whereas Content ID only scans music and video uploads, there is no such limitation in Article 13. As such the provision anticipates that any other copyright works including text, photographs, and so on, will also have to be scanned and filtered. At one stroke of a pen, this would turn the Internet from a zone of mostly permissionless free expression into a moderated walled garden. Such a general imposition on freedom of expression online is quite unprecedented in a democratic society.

In April Malcolm also alerted us to a proposed strengthening of Article11 which not only seeks to impose a link-tax:

which would establish a special copyright-like fee to be paid by websites to news publishers, in exchange for the privilege of using short snippets of quoted text as part of a link to the original news article
but also to make this an inalienable right, i.e. one that cannot be waived by the publishers even when they choose to do so.

Possibly because this is EU legislation it has taken until now for the situation to attract much attention. Julia Reda, herself a member of the European Parliament who opposes the legislation and who in 2015 produced a report with alternative proposals to update the EU Coopyright Directive to reflect current cultural practices, did last week’s Reddits AMA on the topic and since then there has been a Reddit announcement urging European Redditors to  contact their MEPs using the Save the Link tool created by Open Media which will put you in telephone contact with your country’s representative(s) on the Legal Affairs committee. If you prefer email there’s another tool available at  Save Your Internet.

This graphic showing how the European Parliament Legal Affairs Committee is expected to vote, and which you are encouraged to share, comes from an article today by Julia Leda on TNW. This article also has a list of 10 key swing votes, the people who can really make a difference on 20th June.

All these MEPs, together with the President of the European Parliament and other concerned with the legislation are recipients of a letter from Vint Cerf, Tim Berners-Lee, Jimmy Wales, Mitch Kapor and Mitchell Baker together with the support of over seventy other signatories with a connection to the internet from industry and academia.

Let’s hope that having these influential people raise the concern that:
By requiring Internet platforms to perform automatic filtering all of the content that their users upload, Article 13 takes an unprecedented step towards the transformation of the Internet, from an open platform for sharing and innovation, into a tool for the automated surveillance and control of its users. 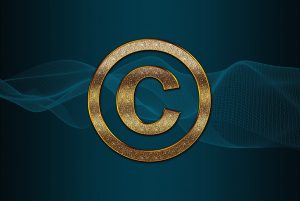 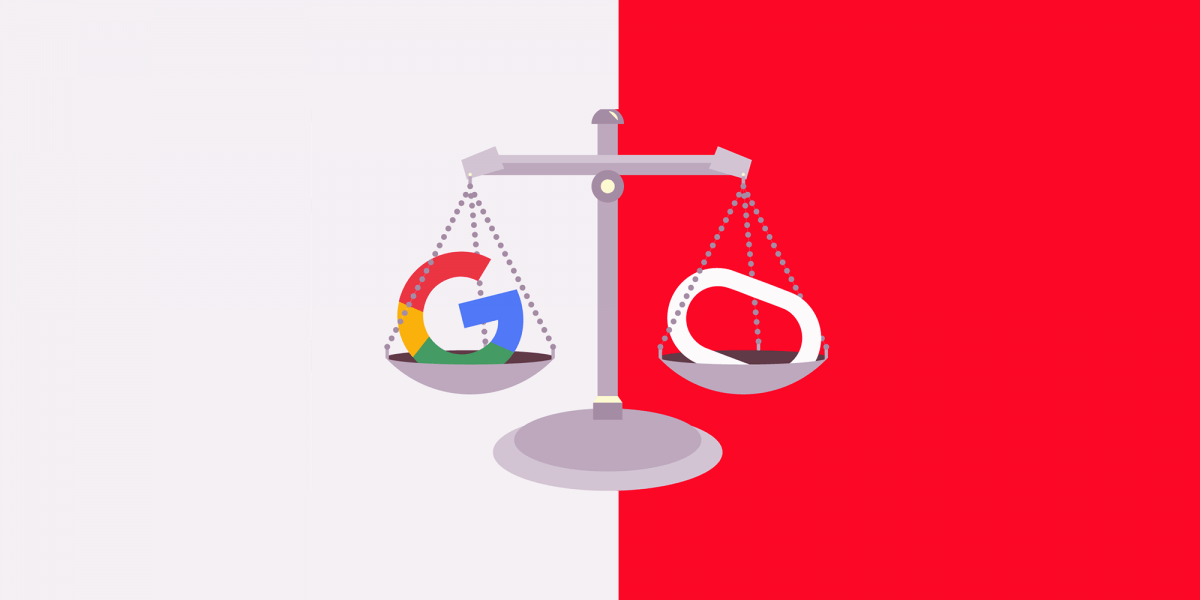