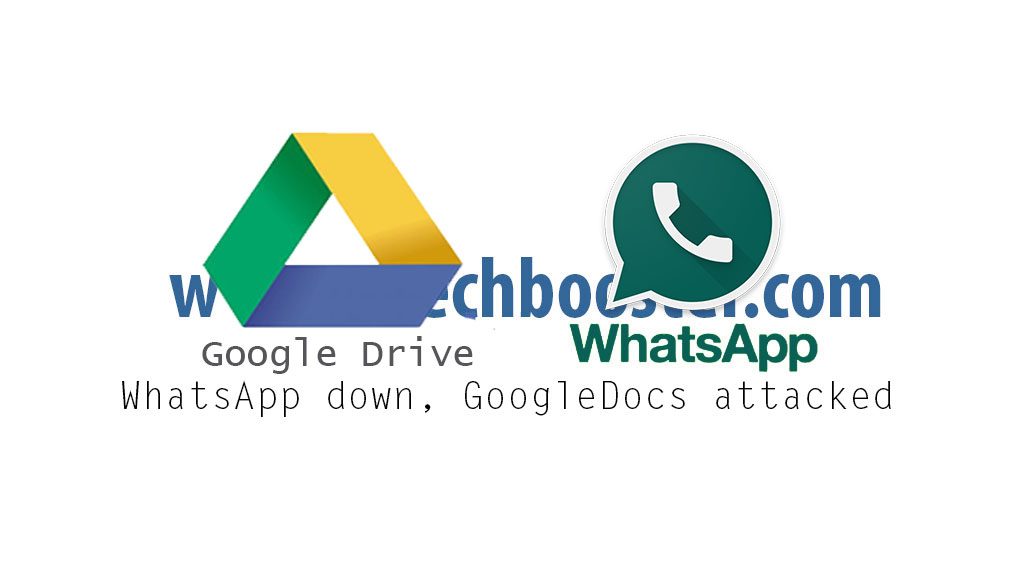 WhatsApp the social messaging application with over a billion active users world wide got their servers pushed off the cliff on  the 3rd of May a Reuters spokesperson confirms;

“WhatsApp is aware of the outage issue and working to fix it,”

but offered no further details.

This occurrence affected users worldwide, leaving the over 1 billion active users of the social messaging application confused and helpless, as their messages received no replies.

It does, however, appear to be back online brace yourself for all those incoming messages. The outage begun  around 8:10pm on 3rd May around the globe.

WhatsApp’s woes follow another big internet story on Wednesday: a massive Google Docs phishing attack spread around the web, attempting to trick users into granting access to their Gmail accounts.

Google shut down the attack quickly, though we recommend staying vigilant against suspicious emails. Hey, at least now you can send a Whats App message to warn your friends, right?