wattOS is a lightweight Linux operating system remastered from the core Ubuntu Linux build. It is a free operating system that focuses on a small footprint, low power, and a simple quick interface that you can easily add whatever you want to it. wattOS has been in active development for 8+ years by a small group of friendly Linux enthusiasts. 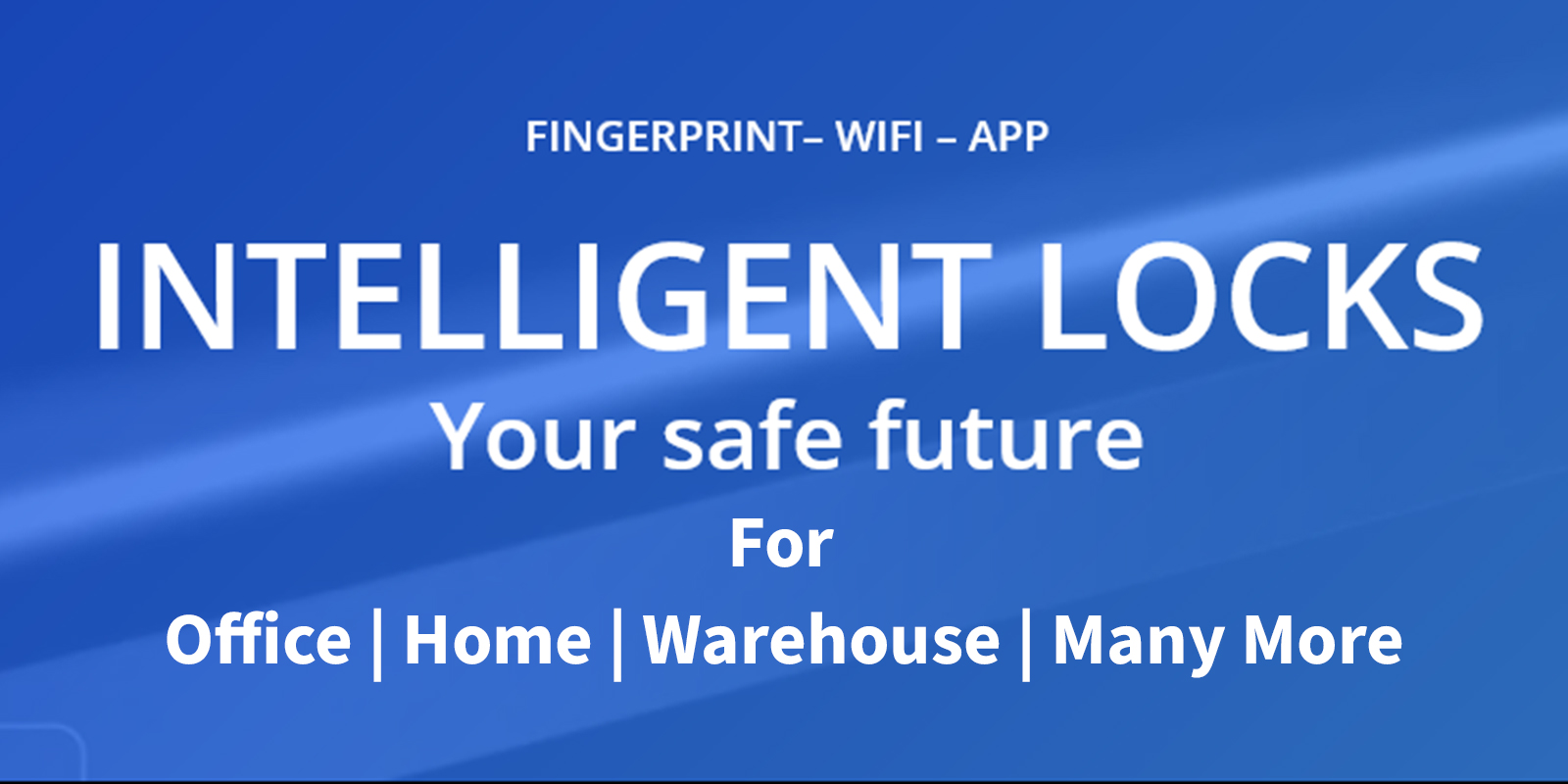 wattOS bring old hardware back to life with productive and enjoyable things like rich media, the Internet, and simple computing without all the bloat and costs. wattOS run on all old hardware well.

There are currently two editions of wattOS and a scheduled transition under a new name viaOS with a continuing of wattOS realease initial vertion;

A release 11 was annonced on twitter for 2018 but is no where to be found.

After a while long stall in development of wattOS, development is back as viaOS and making a release in a matter of months.

On the 10th of January, 2020 viaOS announced on their website as follows;

wattOS will be transitioning and changing names to viaOS. Lots of exciting news and details to follow. The current site at www.planetwatt.com will become “static” soon and all updates, forums and information will come from here at viaOS! Look for weekly updates here in 2020.

A follow-up update share d information as follows on 8th of February, 2020;

wattOS home page has become static as well as the forums. Head on over to the viaOS forums from the link above, get registered, and help with the development of our new lightweight modern operating system. Much more activity and formal updates coming, but the forums are where the action will happen until release on May 1st, 2020!

viaOS 1.0 is scheduled to be released on the 1st of May, 2020 along with active development. Just be in line with your dead bone hardware(s) for resurrection. Purism and a Librem life 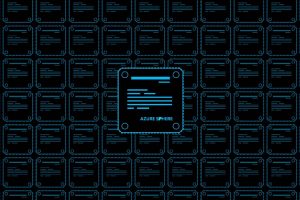 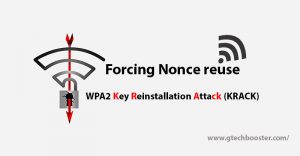 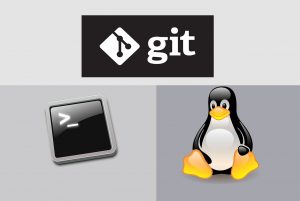 Why every developer must learn to work with Linux, Git and Bash