It is also possible to store contacts on many SIM cards. SIM cards are always used on GSM phones; for CDMA phones, they are only needed for newer LTE-capable handsets. SIM cards can also be used in satellite phones.

The SIM circuit is part of the function of a Universal Integrated Circuit Card (UICC) physical smart card, which is usually made of PVC with embedded contacts and semiconductors. “SIM cards” are designed to be transferable between different mobile devices.

A SIM card contains its unique serial number (ICCID), international mobile subscriber identity (IMSI) number, security authentication and ciphering information, temporary information related to the local network, a list of the services the user has access to, and two passwords: a personal identification number (PIN) for ordinary use, and a personal unblocking code (PUK) for PIN unlocking.

SIM cards store network-specific information used to authenticate and identify subscribers on the network. The most important of these are the ICCID, IMSI, Authentication Key (Ki), Local Area Identity (LAI) and Operator-Specific Emergency Number.

SIM cards can come in various data capacities, from 8 KB to at least 256 KB. All allow a maximum of 250 contacts to be stored on the SIM, but while the 32 KB has room for 33 Mobile Network Codes (MNCs) or “network identifiers”, the 64 KB version has room for 80 MNCs.

This is used by network operators to store information on preferred networks, mostly used when the SIM is not in its home network but is roaming.

This does not mean that a phone containing this SIM card can connect to a maximum of only 33 or 80 networks, but it means that the SIM card issuer can specify only up to that number of preferred networks; if a SIM is outside these preferred networks it will use the first or best available network.

Each SIM is internationally identified by its integrated circuit card identifier (ICCID). ICCIDs are stored in the SIM cards and are also engraved or printed on the SIM card body during a process called personalisation. The ICCID is defined by the ITU-T recommendation E.118 as the Primary Account Number.

Its layout is based on ISO/IEC 7812. According to E.118, the number is up to 22 digits long, including a single check digit calculated using the Luhn algorithm. However, the GSM Phase 1 defined the ICCID length as 10 octets (20 digits) with operator-specific structure.

The SIM serial number (SSN), sometimes refered to as the ICC-ID (Integrated Circuit Card ID), used for international identification is composed of the following subparts: contains specific details about your operator, your location, and when it was made.

The number is composed of the following sub parts:

With the GSM Phase 1 specification using 10 octets into which ICCID is stored as packed BCD, the data field has room for 20 digits with hexadecimal digit “F” being used as filler when necessary.

This is why GSM SIM cards have 20-digit (19+1) and 19-digit (18+1) ICCIDs in use, depending upon the issuer. However, a single issuer always uses the same size for its ICCIDs.

Complicating matters, SIM factories seem to have varying ways of delivering electronic copies of SIM personalization datasets. Some datasets are without the ICCID checksum digit, others are with the digit.

So there you have it; the next time you come eye to eye with your sim card, show it you know it. 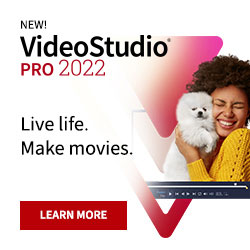 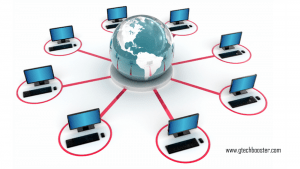 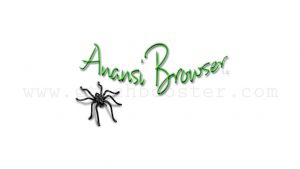 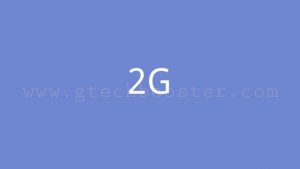 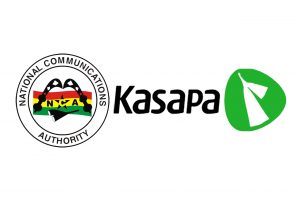