SCUF is known for releasing amazing custom versions of video game controls like PlayStation and Xbox. With the arrival of a new generation of consoles, many were eager to launch the new custom controls. To the delight of fans, SCUF announced through its official Twitter account that they are already in production and will be released soon.

So far, the only control that works with PS5 games is the official DualSense control (which has gained two new official color options recently), with features like; special vibration and tension functions on the triggers.

It seems that the customized versions of SCUF can open the doors to other manufacturers of this technology, resulting in a possible downward trend of cost of the accessory. A few days ago, rumors had already surfaced that SCUF was working on a customization of DualSense and the video only confirms that the plans of the Corsair subsidiary are more extensive than we imagined.

According to suspicions, the new controls are expected to reach the U.S. market from the second half of 2021. 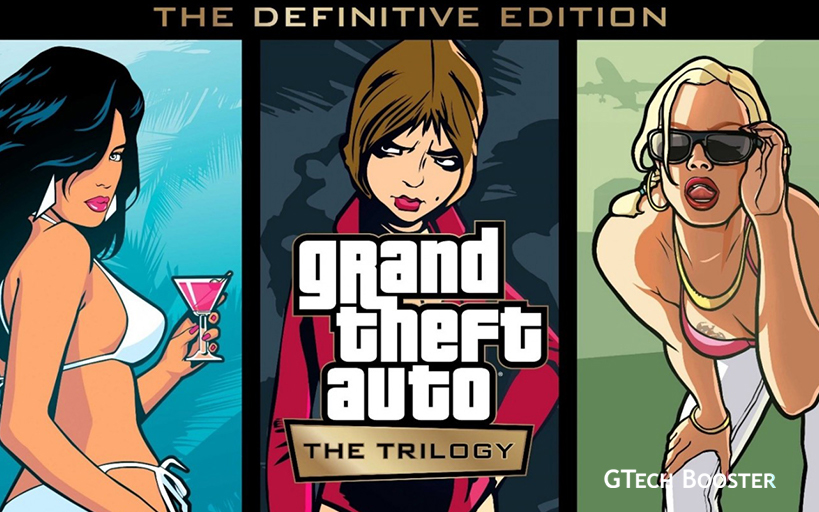 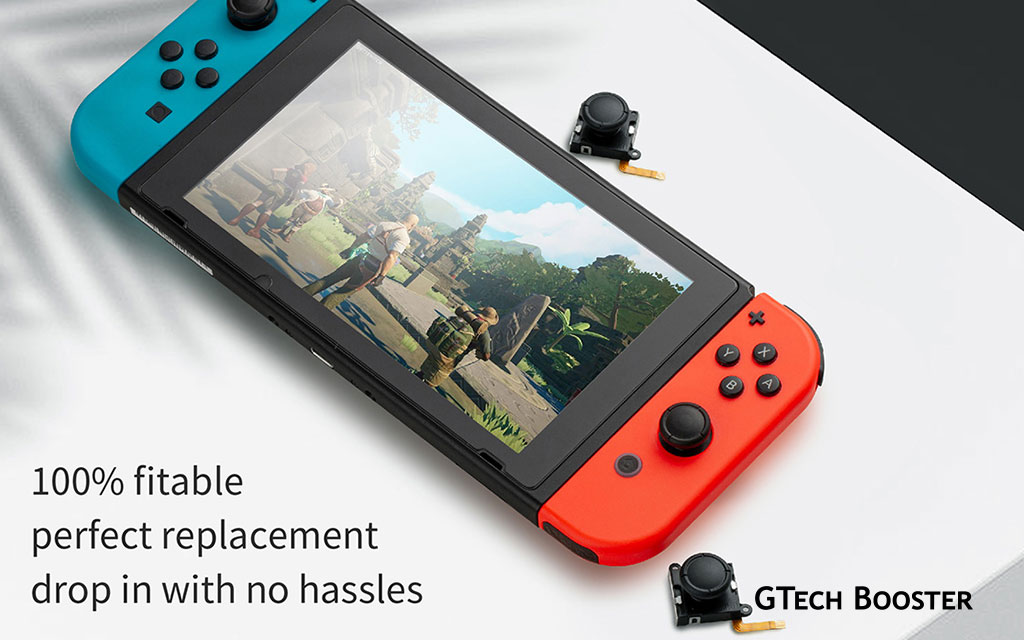 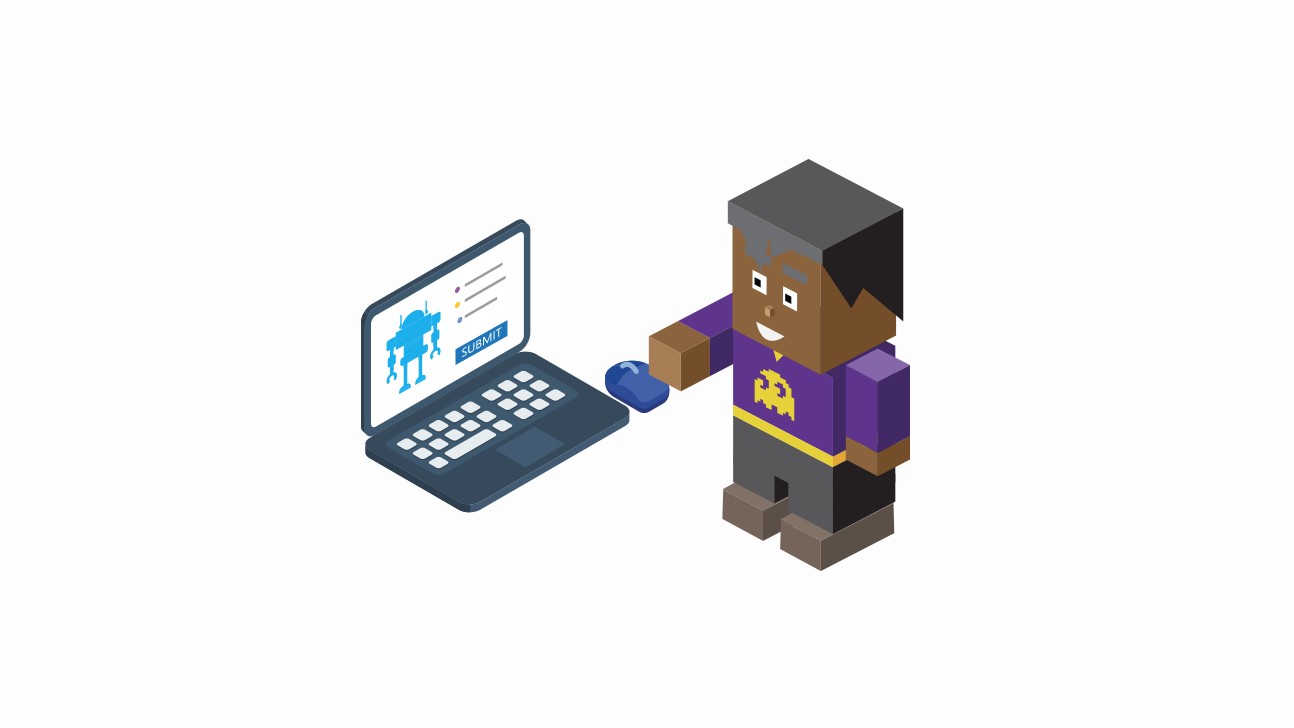