The first rumors about Fuchsia OS surfaced in mid-2016 indicating a new Google operating system to replace Android, but to this day we still have no information about its plans for its release, and judging by the increasingly scant details that have surfaced in the last five years, it seems that the platform still needs a lot of development.

Despite this, Google is working on the new system and now has the help of Samsung. The South Korean giant is contributing to the Fuchsia project with the addition of a new code called the “Flash-Friendly File System”, or “F2FS”, which aims to offer an alternative to managing files on a device.

The F2FS has become a strong competitor to the EXT4 standard, as industry giants such as Samsung and Google itself have adapted to the market and have come to support the latest technology.

Despite this, Fuchsia is likely to use a different file management system, but allow F2FS to be on the system for easy reading and writing files from other devices, making compatibility as universal as possible.

It is also worth remembering that Huawei itself has already contributed to Google in the Fuchsia project, but as the Chinese company is surrounded by sanctions imposed by the United States, such a partnership should no longer happen.

With Samsung involved in contributing to the development of Fuchsia OS, it is likely that the brand is already preparing to use the operating system on its future devices, which would be nothing new or surprising, since Samsung is the largest manufacturer of Android phones in the world and should offer even more devices with the future platform of Google. 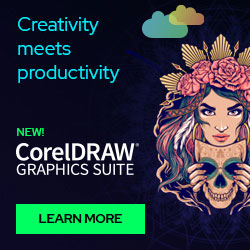 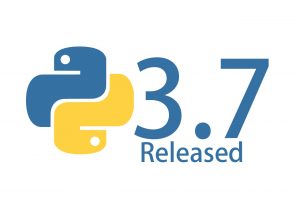 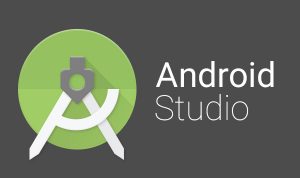 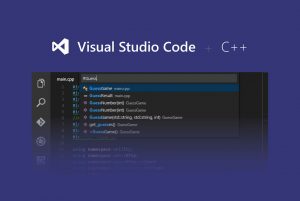 VSCode can now run in the Browser