The first release candidate of the next server version of MariaDB has been released. MariaDB Server 10.3.5 adds temporal data processing among other improvements.

The developers say that there are also several new database compatibility features making it easier to migrate from legacy database systems  to MariaDB.

The temporal data processing is the headline improvement to this release. It has been made available due to the addition of system-versioned tables which  store the history of all changes, not only the data which is valid at the current moment in time. This allows data analysis for any point in time, auditing of changes and comparison of data from different points in time.

The improvements to database compatibility essentially add Oracle features, and start with PL/SQL Compatibility for MariaDB Stored Functions: This means that you can now use a subset of Oracle PL/SQL instead of the traditional MariaDB syntax for stored routines.

Still on compatibility, there’s a new option for CURSOR in stored routines so the cursor can have parameters used by the associated query. There are also new data types for stored routines – you can use a ROW data type, TYPE OF, and ROW TYPE OF.

Other compatibility related improvements include the ability to generate primary keys by sequences rather than using auto increment; and the addition of invisible columns.

Away from the compatibility improvements, the partitioning storage engine has been updated to the newest release of the Spider Storage engine to support new Spider features including direct join support, direct update and delete, direct aggregates.

The MariaDB company has also announced the creation of a research division to work on improving databases. MariaDB Labs will, according to the company:

“bring together world-class experts and industry leaders to make discoveries that spawn new use cases.”

The first collaboration is with Intel to implement a reference architecture for databases with disaggregated memory and storage in modern data centers.

MariaDB Labs will focus on three main areas – machine learning, distributed computing, and the use of  next-generation chips, memory and storage to change the infrastructure on which databases run. 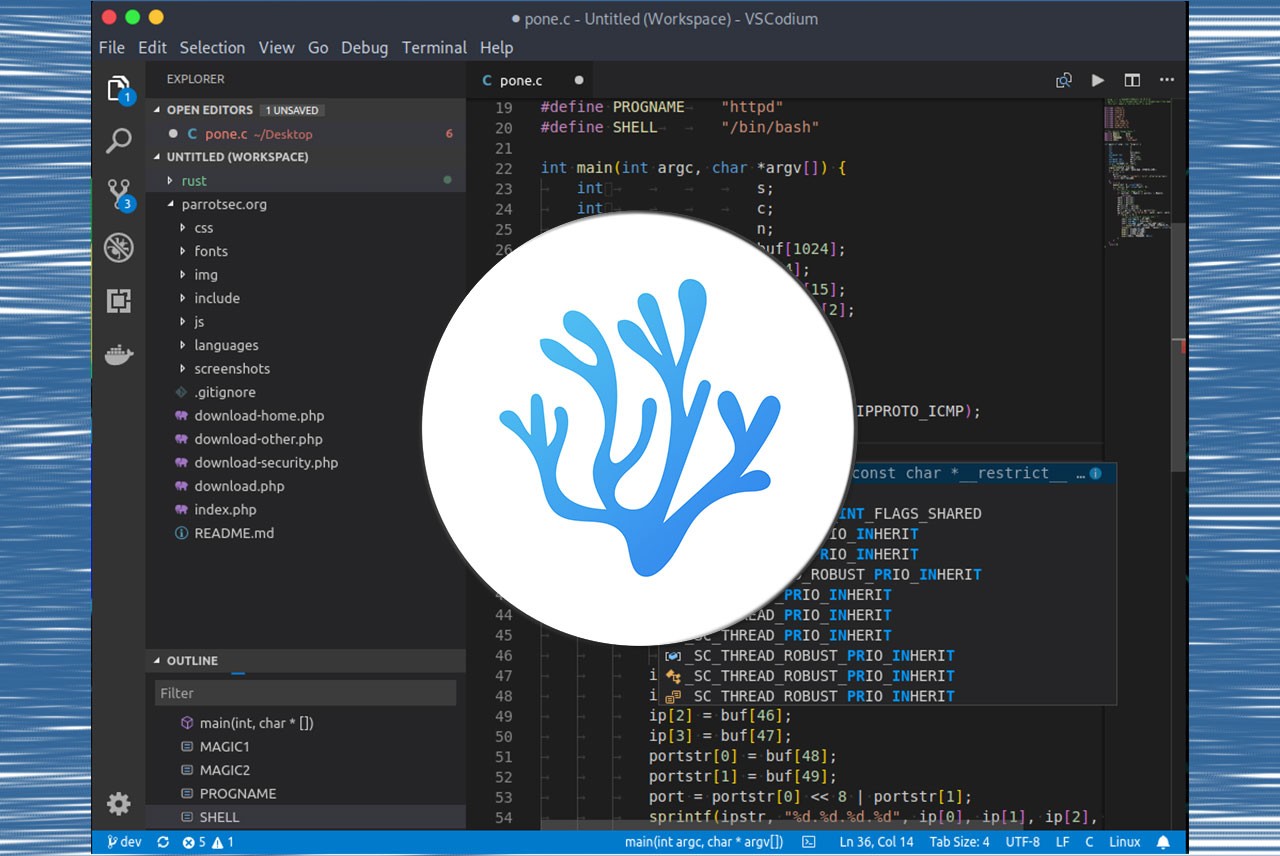 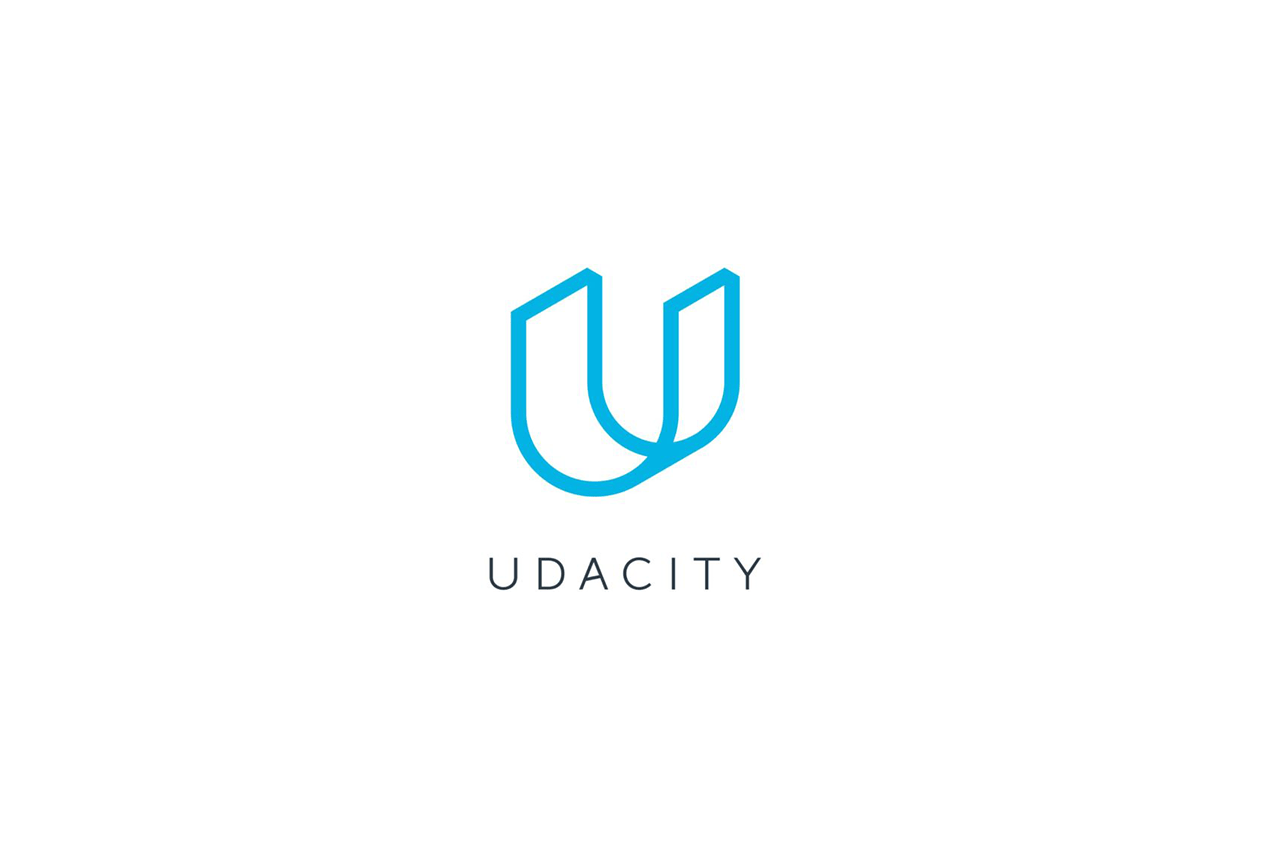 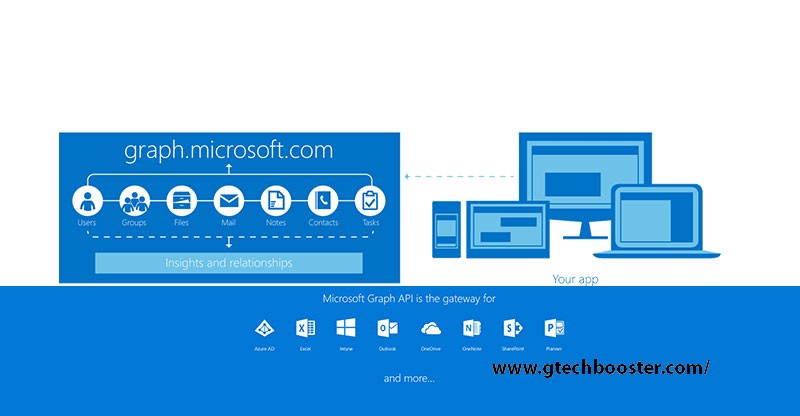