In the next decade, nearly every consumer gadget, every household appliance, and every industrial device will be connected to the Internet. These connected devices will also become more intelligent with the ability to predict, talk, listen, and more.

The companies who manufacture these devices will have an opportunity to reimagine everything and fundamentally transform their businesses with new product offerings, new customer experiences, and differentiate against competition with new business models.

All these everyday devices have in common a tiny chip, often smaller than the size of your thumbnail, called a microcontroller (MCU). The MCU functions as the brain of the device, hosting the compute, storage, memory, and an operating system right on the device. Over 9 billion of these MCU-powered devices are built and deployed every year.

For perspective, that’s more devices shipping every single year than the world’s entire human population. While few of these devices are connected to the Internet today, within just a few years, this entire industry, all 9 billion or more devices per year, is on path to include connected MCUs.
Internet connectivity is a two-way street.

With these devices becoming a gateway to our homes, workplaces, and sensitive data, they also become targets for attacks. Look around a typical household and consider what could happen when even the most mundane devices are compromised: a weaponized stove, baby monitors that spy, the contents of your refrigerator being held for ransom.

We also need to consider that when a device becomes compromised, it’s not just a problem for the owner, it can also become a problem for society. A device can disrupt and do damage on a larger scale. This is what happened with the 2016 Mirai botnet attack where roughly 100,000 compromised IoT devices were repurposed by hackers into a botnet that effectively knocked the U.S. East Coast off the Internet for a day.

It’s of paramount importance that we proactively address this emerging threat landscape with solutions that can keep pace as connected MCUs ship in billions of new devices ever year.

Here, you can read more about how in 2015 a small team of us within Microsoft Research began exploring how to secure this vast number of MCU-powered devices yet to come online. Leveraging years of security experience at Microsoft, and learnings from across the tech industry, we identified The Seven Properties of Highly-Secure Devices.

We identified the critical need for hardware, software, and cloud to work together to secure a device. Over time the Seven Properties gained traction and became the foundation for a movement within Microsoft – which ultimately brings us to today.

Today at RSA 2018, we announced the preview of Microsoft Azure Sphere, a new solution for creating highly-secured, Internet-connected microcontroller (MCU) devices. Azure Sphere includes three components that work together to protect and power devices at the intelligent edge.

These capabilities come together to enable Azure Sphere to meet all 7 properties of a highly secured device – making it a first of its kind solution. 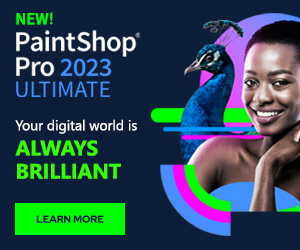 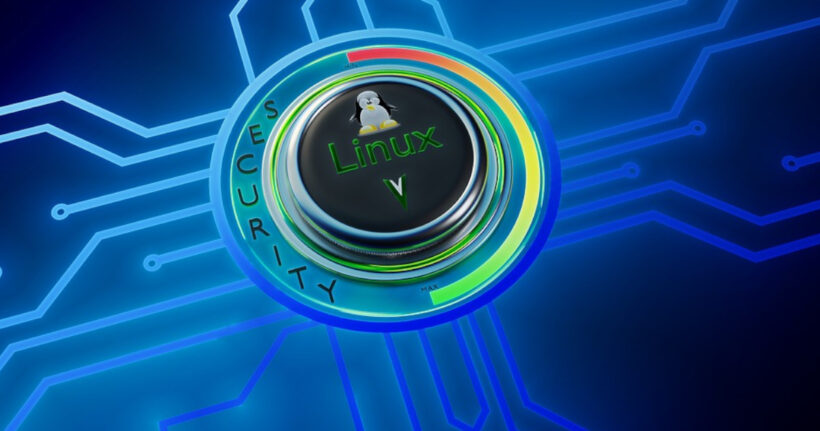 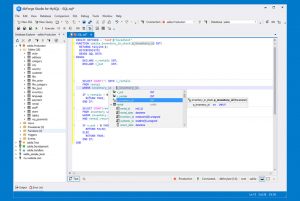 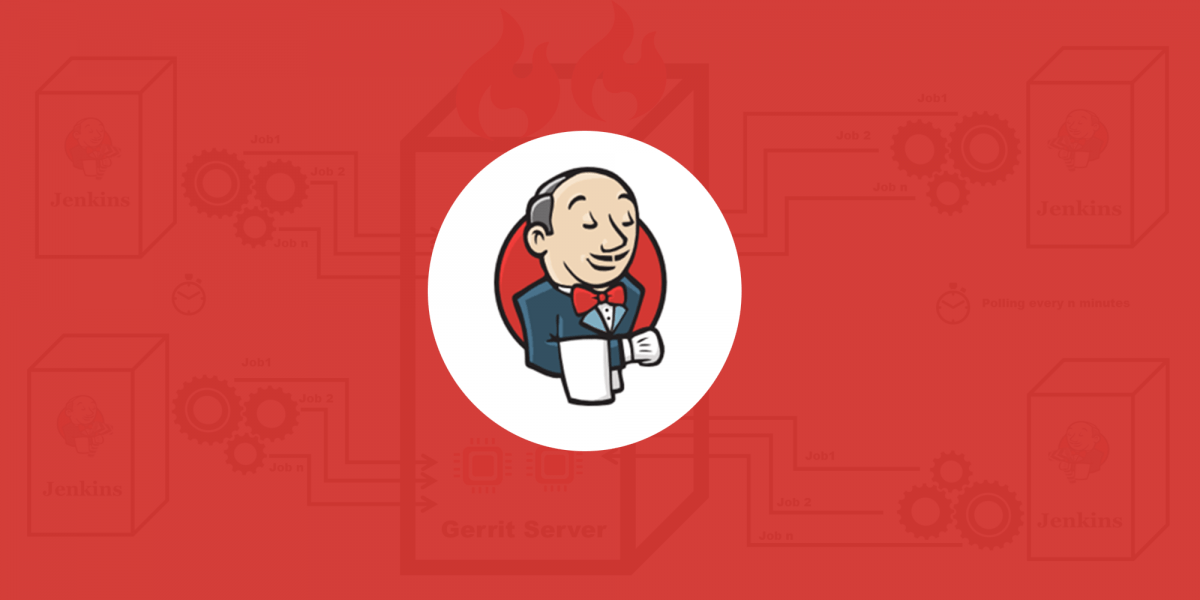