Microsoft’s Java Engineering Group is porting OpenJDK to Windows 10 on ARM64-based devices, and has reported that the first phase of the work is now complete.

Announcing the work, Bruno Borges, Principal Program Manager, Java Engineering Group, said the group is now “in the process of upstreaming the initial changes to the OpenJDK project”. The port has been submitted to the OpenJDK project in partnership with Red Hat, and an Early Access binary is available via GitHub.

The team says Microsoft “has seen great enthusiasm in the market and the increased adoption of ARM64 architecture on laptops, and recently on servers”. They attribute this to ARM64’s higher energy efficiency, meaning its use can reduce the cost of data centers and extend the battery life of personal devices.

The port isn’t 100% feature complete, and is based on the OpenJDK tip branch (16+. It can run most workloads including SPEC SERT, and all of the SPEC Java suites. This means developers can start developing Java on Windows 10 ARM64 compatible laptops with the core Java extensions on Visual Studio Code for Windows ARM64 along with tools such a Apache Maven and Gradle.

The work on porting OpenJDK to Windows 10 for ARM has partially been made possible because of Microsoft’s acquisition of jClarity, which led to the formation of the Java Engineering Group.

jClarity was the leading contributor to the AdoptOpenJDK project, and at the time of their acquisition Microsoft said they’d made it to support JClarity’s continued contributions to open source while driving increased performance for Java workloads on Azure.

“While optimizing Java for Azure remains one of our core goals, it is crucial to share that we are involved in other initiatives to make the Java platform even better on areas besides the Cloud.” 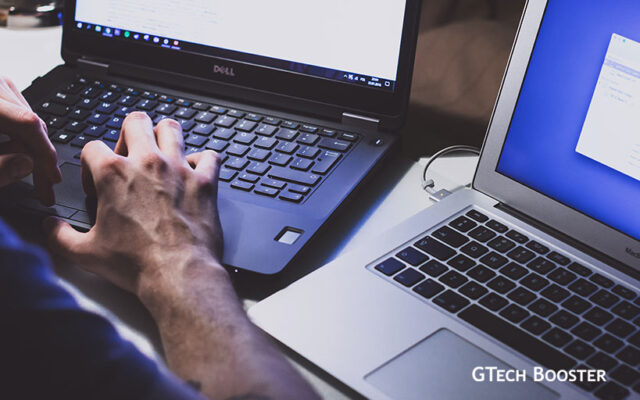 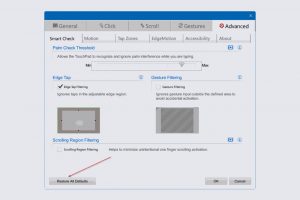 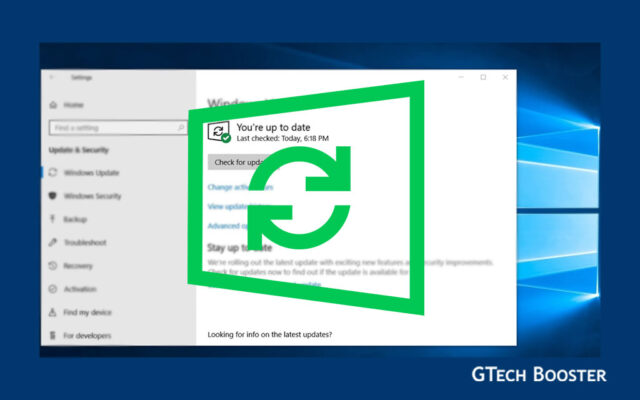 3 methods of Turning off Windows update in Windows