The M1 chip was created by Apple with the promise of revolutionizing the hardware market. Linus Torvalds has now announced the arrival of Linux version 5.13 with support for the new “Apple” component.

In other words, Macs using Apple Silicon will now have the ability to run open operating system distributions for the future. The work would have been carried out by developers outside the American multinational, which does not deliver the basis to provide compatibility.

The support, because it is initial, still has its restrictions. One limitation is the lack of hardware graphics acceleration. On the other hand, the update still brings new drivers and improvements in the tools and file system.

The main developer to bring the feature was Hector Martin, known as Marcan. First, he generated the Asahi Linux project and sent a request for kernel maintenance to insert the previous compatibility in version 5.13, still on a release candidate (rc1) character.

“This is just a basic presentation, but it lays a solid foundation and is probably the most challenging upstreaming step we’ll have to do, at least until things on the GPU are ready.”

The final edition of Linux 5.1 is expected to be released between late June and early July. For now, it is possible to download the trial version on the official website, through here. 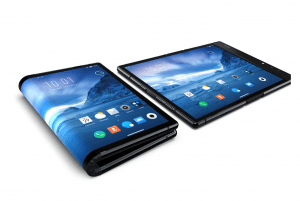 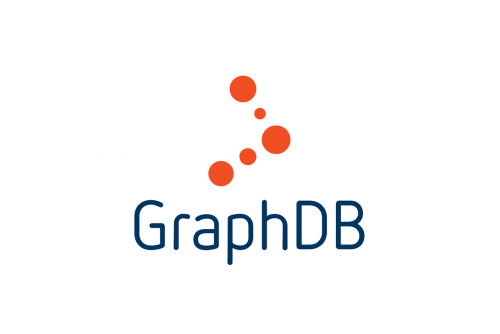 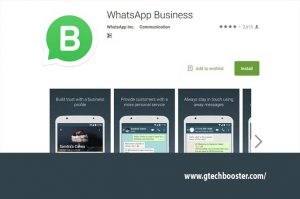 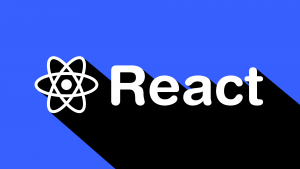